A baffled Yuki Tsunoda struggled to understand his exit from Q1 in qualifying in Barcelona, and questioned the characteristics of his AlphaTauri AT02 compared to those of teammate Pierre Gasly.

An angry Tsunoda was left stranded in P16 after qualifying's fiercely disputed first segment, missing out on the cut by one hundredth of a second while Gasly clocked in fifth fastest.

The Japanese driver expressed his frustration to his team over the radio, which prompted his AlphaTauri race engineer to tell him to "calm down".

Assessing his botched Q1 session – his second in four races , Tsunoda struggled to understand where it had gone wrong.

"I wasn’t pushing too hard on the outlap, [I] just like do normal,” Tsunoda said. "The tyre temperature is quite spot on before the lap.

"I think the team, we set up the tyre, but I don’t know. It’s not the place I want to fight. The performance in this car, it’s easy to go to Q2. I really struggled to even go to Q2." 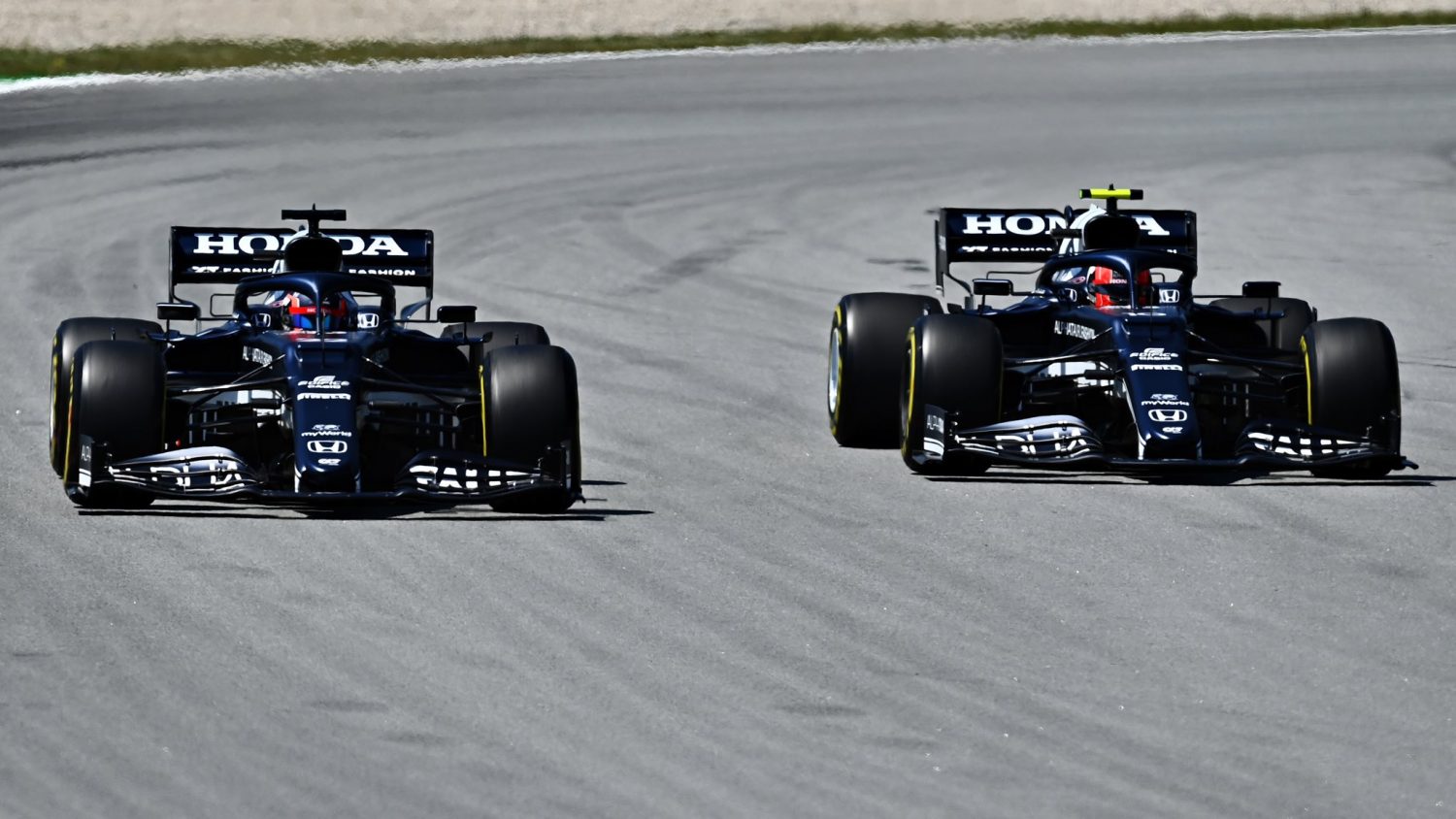 The 20-year-old was so bewildered by his knock-out that he questioned whether he was driving the same car as Gasly, explaining that his feedback is invariably different to that of his teammate despite the two drivers using the same equipment.

"It’s always different feedback compared to my team-mate, even when we try the opposite," Tsunoda said.

"I have a little bit question mark [if it] is the same car - of course it’s the same car, but just the character of the car is just too different.

"Maybe, of course, it’s a different driving style. But yeah, I don’t know, I don’t understand what happened, why I’m struggling this much."

"I think if I find this reason then I can really start to harness the full potential of the car."

A while after qualifying had concluded, and after debriefing extensively with a team that was likely unimpressed with his initial comments, Tsunoda issued an apology on social media.

"I wanted to apologize for my comments today," he tweeted. "I didn’t mean to criticize the team who have done a great job all weekend. I was just frustrated with my performance. Full send tomorrow."

After the highly-rated Japanese driver's outburst on the radio during qualifying, Sky F1 pundit Jenson Button issued a stark warning to Tsunoda.

"I think he’s got to control his anger a little bit, teams don’t like it when you talk out like that," said the 2009 F1 world champion.

"He’s got to get back, see what his team mate’s doing differently and discuss it with the team -- not in public," concluded the Briton. 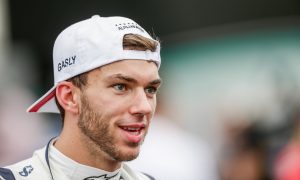 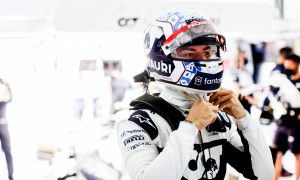