Lewis Hamilton says he learned a lot about Max Verstappen in Sunday's Spanish GP, perhaps more than "in all the other races put together".

Hamilton started his afternoon in Barcelona from pole, but the Mercedes driver lost the lead at the first corner when an authoritative Verstappen lunged down the inside.

However, Hamilton remained close to the Dutchman's Red Bull during the pair's first stint but pitted earlier than the latter, which forced him to reel in his rival who had opted for a longer second stint on the medium tyre.

Hamilton overhauled Verstappen for the lead just six laps from the checkered flag as Mercedes' strategy prevailed. But the time spent behind the Red Bull charger was put to good use by the Briton. 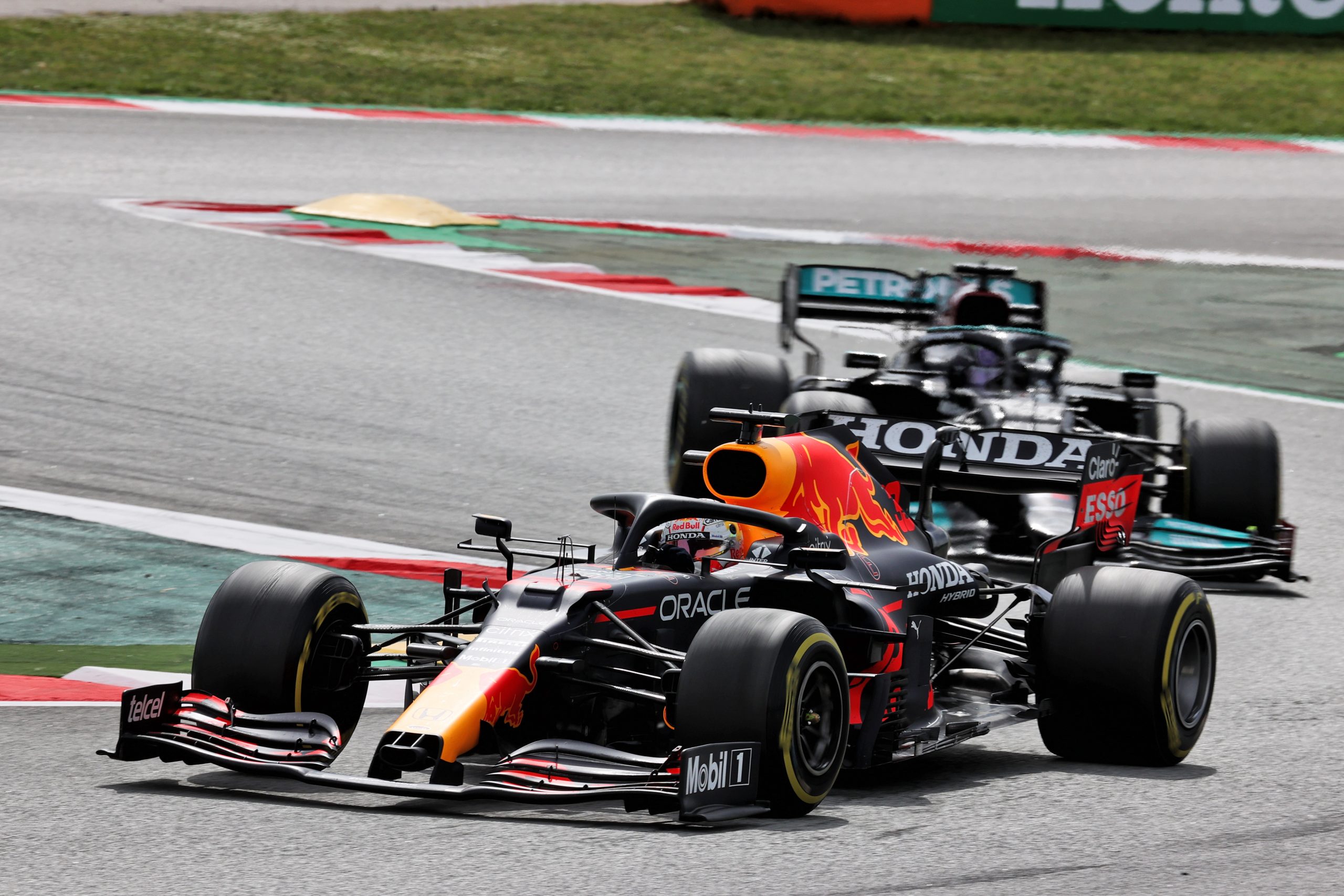 "I’m continuing to love this battle we’re having," Hamilton said after conquering his 98th career win in F1.

"It was actually a really good day, I learned a lot about Max today, perhaps more than all the other races probably put together, so this has been a good one in that sense.

"When you’re with people on track you get to see different things and watch closely, and obviously I was following relatively closely.

Verstappen's forceful move at the start left no doubt about the Dutchman's steely determination. But Hamilton was unfazed by his rival's energetic maneuver and focused on "the long game".

"I know Valtteri [Bottas] was starting third and the goal was to work as a team, so I stayed to the left," he said.

"I think in hindsight there could have been a moment looking back, that when Max moved in behind me for a second I could have pulled across and sealed the job there but I didn’t.

"As we went into Turn 1 I made sure I gave as much space as I could to Max. In my mind it’s always a marathon not a sprint so I’m thinking of the long game.

"Sure, you could be a little more aggressive, [but] do I need to? I’m in the position I’m in because I don’t get too aggressive when I don’t need to be."

Perez admits 'taking too long to get up to speed'