Helmut Marko dismissed as "complete nonsense" Toto Wolff's claim that Red Bull could pass on Honda's power unit intellectual property to the Volkswagen group and partner with the latter in the future.

Red Bull Powertrains will take over from next season Honda's F1 engine program which will be housed within a dedicated unit that is in the process of being built at the energy drink company's Milton Keynes campus.

Red Bull will rely on Honda's original hardware until the end of the current engine regulation cycle in F1 which is expected to conclude at the end of 2024, after which Red Bull is expected to use its own all-new power unit developed in-house to the specifications of the sport's next generation of engine rules.

But at Portimão earlier this month, Wolff suggested that Red Bull Powertrains could partner from 2025 with the Volkswagen group which recently stated that F1's future engine rules could be "of great interest". 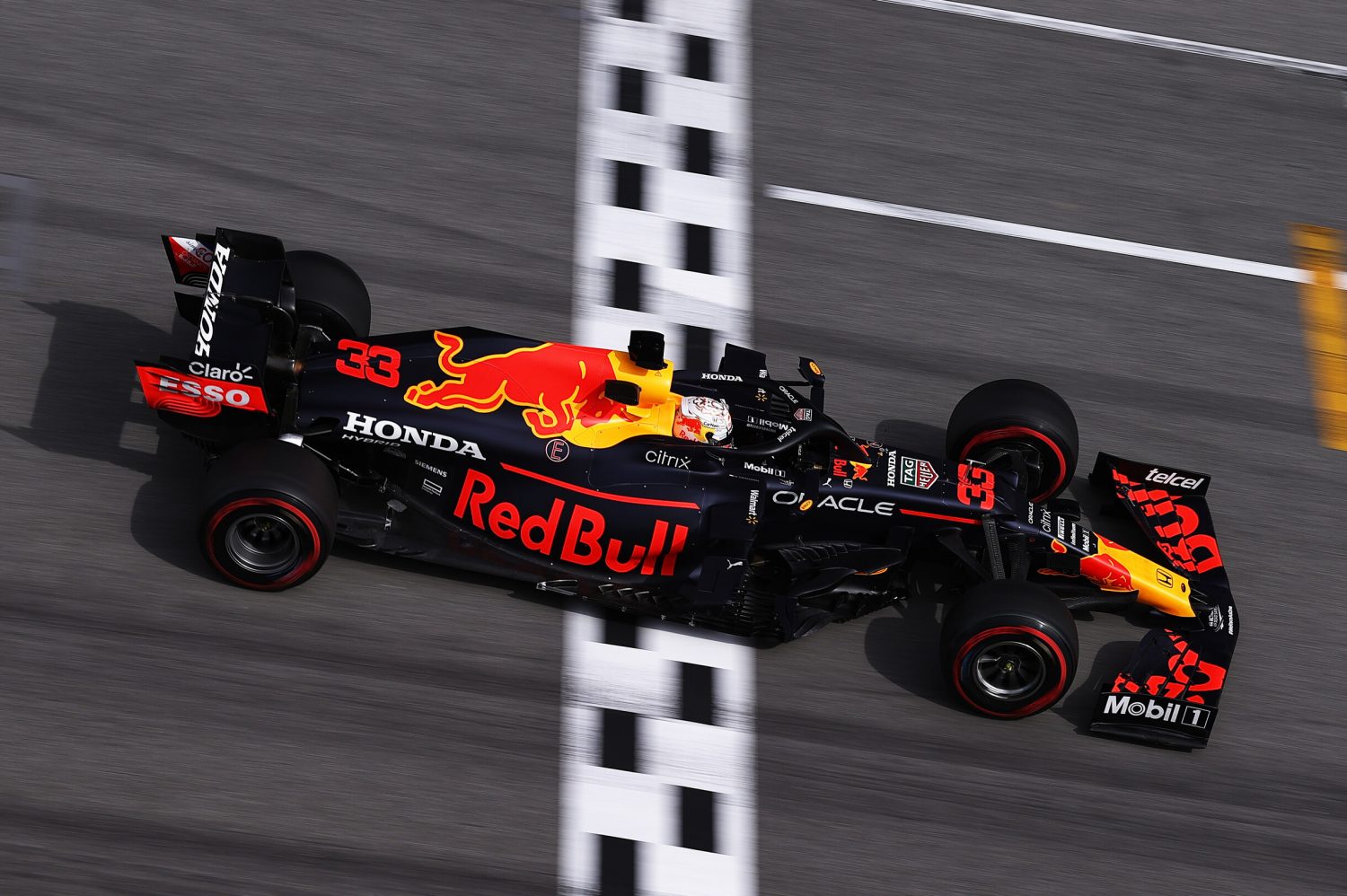 "On one side, they are keen on doing their own power unit, but it’s no secret that the Volkswagen Group with their two brands [Porsche an Audi] is looking at Formula 1, and has been part of the discussions," Wolff said.

"So [Red Bull] can at any moment decide if they want to stick to their own power unit, or go with a top German manufacturer.

"On the other side, the arrangement they have on the IP side with Honda really makes sense. They are taking over the IP from Honda and obviously developing the new power unit into 2025.

"It could stay within Red Bull power units, or it could go to Porsche/Audi. So overall, I think it makes sense what they do."

Marko has since taken exception to Wolff's last statement, insisting that while Red Bull would be open to partnering with a manufacturer, perhaps for naming rights, the idea of transferring Honda's IP to the Volkswagen group is "complete nonsense".

"He made a very unsubtle statement that we would get the patent rights from Honda and pass them on to VW," the Red Bull motorsport boss told F1-Insider.

"That’s complete nonsense, that would be unfair and it’s not planned. As long as the current regulations apply, we are solely responsible for this engine.

"But the fact we are open to partnerships in the future, be it for naming the engine or more, that is all possible and also desired so that our costs are kept within limits.

"But whether that could be the manufacturer I mentioned, or another, is completely open at this point." 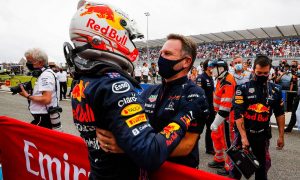 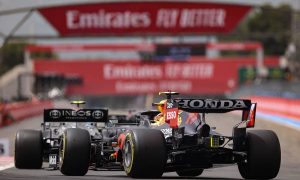 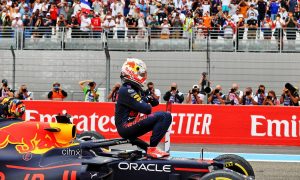