McLaren team boss Andreas Seidl says the team has more updates in the pipeline for its MCL35M, but the complete shift of resources to its all-new 2022 car is fast approaching.

McLaren has enjoyed a strong start to its 2021 campaign, scoring points in all races so far to position itself third in the Constructors' standings.

But the fight at the top of F1's midfield – and McLaren's current rivalry with Ferrari - will likely intensify with each passing race, enticing the Woking-based outfit's engineers to deliver more updates to its 2021 contender in the near term.

"If you look since the first test this year onwards, we simply tried to continuously bring updates to the car, to make continuously steps forward with the performance," Seidl said last weekend in Spain.

"We've also brought upgrades for example to Portimao, we've brought updates for the car also here in free practice. And our plan is to still bring further updates also in the coming races.

"It’s obviously a very tight battle, especially with Ferrari, and it’s simply important to make sure we keep bringing upgrades to the car in the next races in order to keep this battle for P3 alive."

But Seidl admitted that McLaren's efforts to develop its current car will inevitably subside as the team switches its entire focus to 2022.

"At the same time it's also clear that we are not far away from switching over completely the entire team, entire development team, to fully focusing on next year's car," the German added.

"So I still think it will depend in the end if there's still any low hanging fruit around for this year's car in terms of development, which we then want to further explore.

"But overall I think James [Key – McLaren technical director] has a clear idea of when he wants to fully switch over to next year." 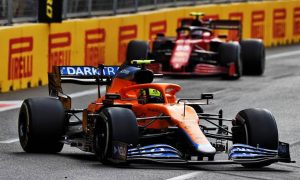 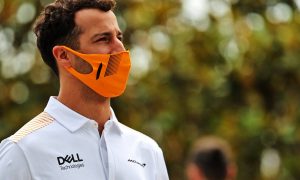 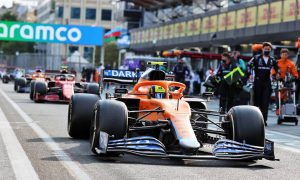