Seven-time world champion Lewis Hamilton says F1 needs to be made more diverse and accessible, rather than remain the "billionaire boys club" that it has become.

Hamilton's rise from a council estate in Stevenage to the pinnacle of racing is well chronicled, but the seven-time world champion's story is also an exception rather a rule.

While Hamilton was supported financially by his working-class father Anthony, who worked multiple jobs to fund his son's endeavor into karting, the early paternal backing was nowhere near the lavish support enjoyed by several young drivers on today's grid.

Regardless of their level of talent, Lance Stroll, Nicholas Latifi and Nikita Mazepin all paid their way through the junior ranks and into F1, generously sponsored by their billionaire father. 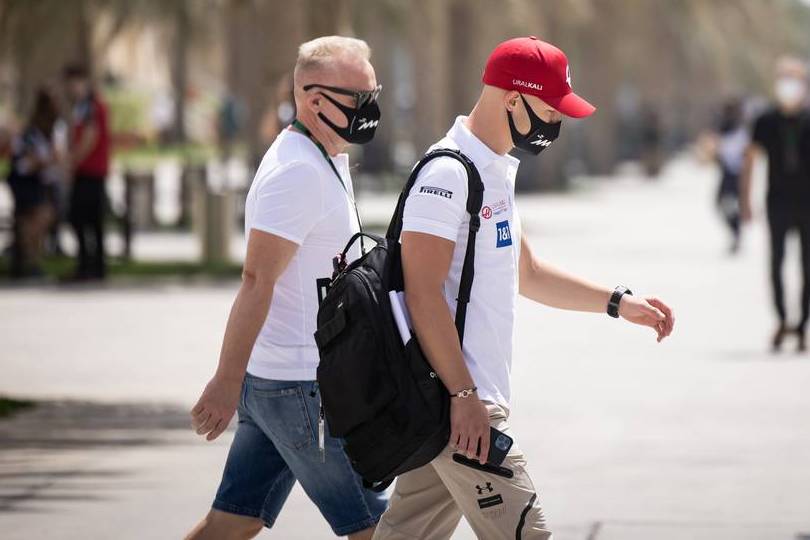 "We live in a time where this sport has become a billionaire boys’ club," said Hamilton, in an interview with Spanish publication AS.

"If I were to start over from a working-class family, it would be impossible for me to be here today because the other boys would have a lot more money.

"We have to work to change that and make this an accessible sport, for the rich and for people with more humble origins."

As he battles this season to secure a record eight world title in F1, Hamilton's challenge to improve diversity in his sport is just as compelling, and it's the main reason behind the creation of the Hamilton Commission, an initiative launched by the Mercedes driver last year to improve the representation of Black people in UK motorsport. 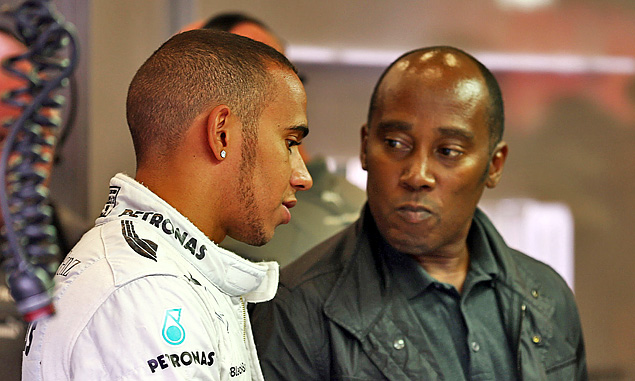 "It became normal for us, but at the beginning it was very obvious to us that we weren't always welcome.

"So, I have this commission, which shows you the challenges and barriers Black people in particular face, that white people perhaps don't. It's not about dividing, it's about bringing people together, it's about holding people accountable.

It's nothing to be embarrassed about. 'What can we do together to make it more diverse?' All the businesses need to be more reflective of the world around us.

"It's not going to change anything [winning the world championship]. I know who I am and what I'm capable of, where I come from and what we've achieved.

"What I would be proud of is that last year the team only had three per cent diversity. If at the end of this year we have five per cent or slightly more, and in the next couple of years we were into the teens, that for me is huge.

"So that's what I'm most passionate about."

Vasseur livid over flexible wing rule changes: 'It's a joke!'