Alfa Romeo team boss Fred Vasseur isn't happy with the FIA's decision to clamp down on F1's flexible wings next month, insisting the changes will entail huge costs for teams.

F1's governing body recently issued a technical directive outlining a series of new tests that will be introduced from the French GP that will ensure that a car's rear wing does not flex beyond the tolerated limit.

The move comes after Lewis Hamilton called out Red Bull in Spain for using a "bendy wing" on its RB16B that it to reduce drag at high speed.

In Monaco, McLaren boss Andreas Seidl welcomed the more stringent tests but was unhappy with the timing of their implementation, intended by the FIA to give teams the necessary time to update their designs.

Seidl argued that the delay would only prolong an unfair advantage enjoyed by those using flexible wings.

Mercedes boss Toto Wolff also chimed in on the subject, calling the FIA's new rules "half baked" and echoing Seidl's criticism of the undue delay.

Vasseur followed suit but pointed to the costs associated with the major aero design change.

"I’m a bit upset with the approach to change the rule," Vasseur told the media in Monaco. "To change the value of the test is not fair at all because the business of the engineers in F1 and the designers is to design parts at the limit of the regulation.

"If you change the regulation in the course of the season, you will have to design new parts and the teams who are saying that they won’t be affected, it’s a joke. It will affect everybody.

"At the end of the day, we have the regulation with the maximum deformation under load and I think we are not more clever than the others. Everybody was sticking to the limit, and the FIA decided to change the limits. 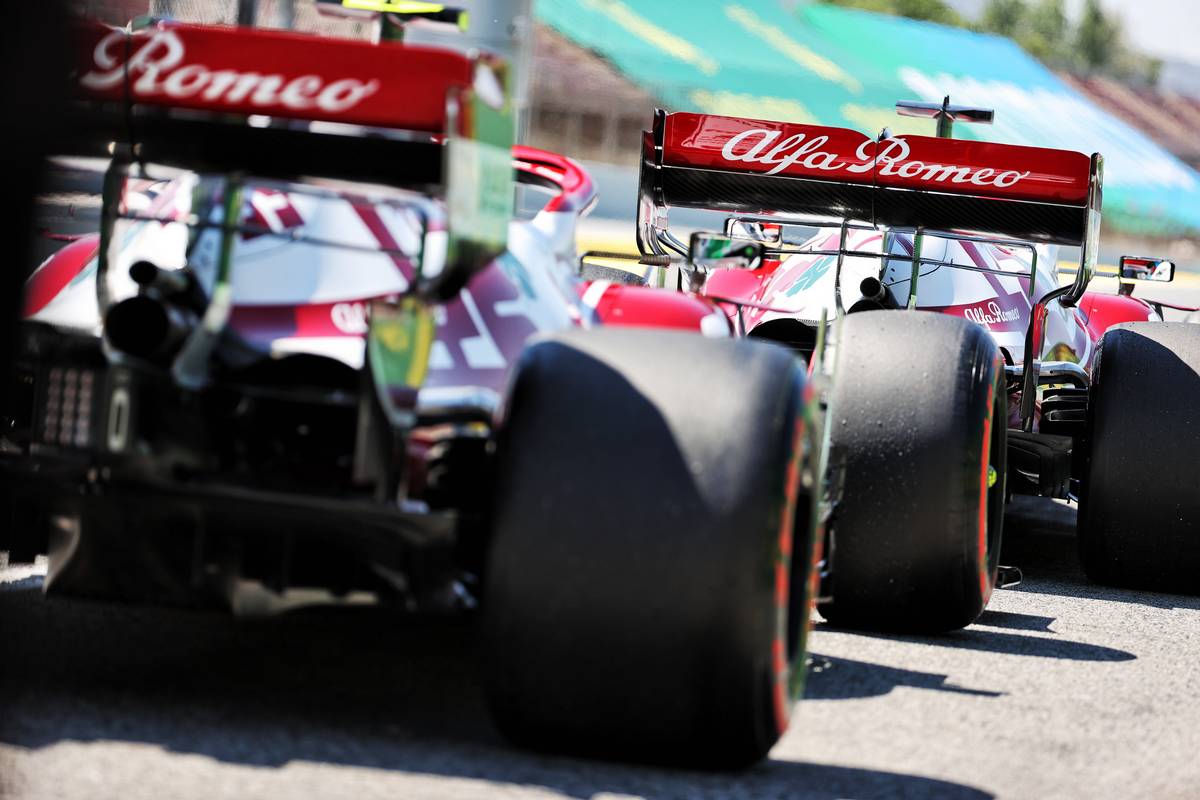 "It’s a bit surprising, but they changed the load and the deformation – and in the course of the season," added the Frenchman.

"It’s not the introduction of a new test or a new way to do the test, it’s just that they change the [load] value.

"This is the first time that we see something like this, because if you are at the limit, if you did a good job, you have to produce new wings. But in terms of cost-saving, it’s a huge, huge, huge effort."

"We have time to do it, but it will cost us a fortune," said Vasseur.

"We are all fighting to try to save money, to speak [about] reducing one person at the track. And then we have these kinds of things that is just a joke, a joke for me."

Leclerc: It's looking a bit 'too good to believe it' for qualifying