Mick Schumacher says he was happy with his opening day of running in Monaco, feeling "comfortable" with Haas' VF-21 despite an off at the end of FP2.

Schumacher triggered a red flag in the closing stages of Thursday's afternoon session when he hit the barriers at Massenet on the run to Casino Square.

The German driver attempted to limp his way back to the pits but a deflated tyre ultimately forced him to park his car at the chicane.

Despite the minor setback and teammate Nikita Mazepin's faster pace, Schumacher was satisfied with his first couple of sessions in the Principality.

"I think in general the day went very well – I felt I got comfortable in the car," he said. "Obviously, we know what we have to improve, those areas where we know we lost a bit of time.

"One of the big things here in Monaco is how much traffic you’ll encounter on a lap. Unfortunately, we got some on our laps today, but I think in general it’s the same for everyone else. 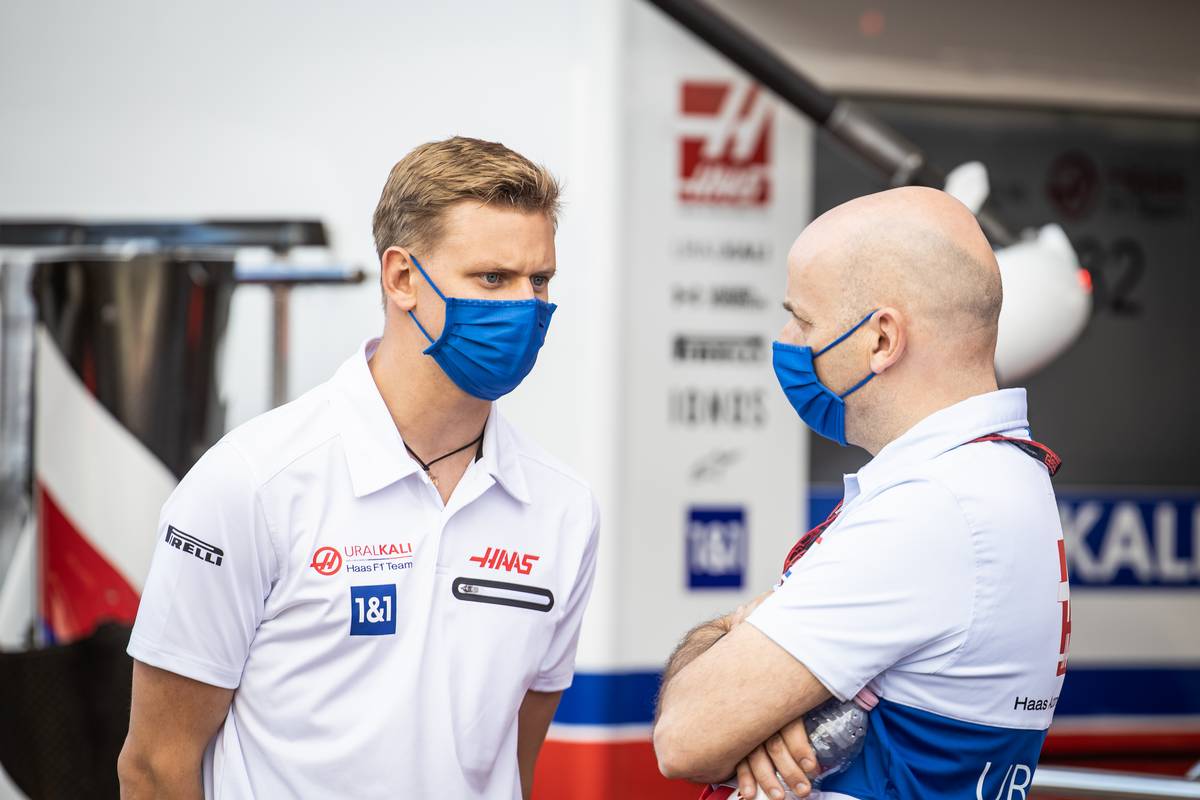 "On our last run in FP2 we had a small issue but even that I think is just part of the deal in Monaco. There’s no room for mistakes, I made a small mistake, and that’s what happened.

"Now I know the limit and how far I can go. I do feel we’re making progress as a team," he added.

"Here in Monaco we’ll just keep doing our jobs, go through our routines, and keep on working to be as prepared as we can for qualifying."

Haas team boss Guenther Steiner said his rookies had actually enjoyed "quite a good day", underscoring the amount of pilegae both drivers enjoyed.

"If you look at the times, it doesn’t look like it, but we got a lot of running in and the plan worked – with the exception of the little mishap for Mick at the end of FP2," Steiner said.

"The guys just worked hard and improved lap by lap. That’s what we asked them to do and I think both guys did a good job.

"Nikita (Mazepin) was happy with his day, it’s built up his confidence a little bit.

"With Mick, it just seemed like he got a bit close to Checo (Perez) and lost a little bit of downforce and just had a quick oversteer which he couldn’t recover from.

"The car is not too badly damaged. We will be ready for Saturday."