Red Bull driver Max Verstappen is convinced that he had a shot of taking pole position for Sunday's Monaco grand Prix if not for the early end to the session caused by a red flag.

Verstappen will start alongside Ferrari's Charles Leclerc for the start of tomorrow race after finishing 0.230s off the pole pace set by the Monegasque.

But he was also just 0.025s ahead of Valtteri Bottas, meaning that the Finn also had a good chance of dislodging him from the front row if those final runs had been completed.

"It was unfortunate of course with the red flag, because I felt really comfortable in qualifying just building up to it," he said in parc ferme afterwards.

"Nobody was really putting a lap time in on the first lap, and that’s how we basically planned it out," he explained. "To do basically two laps, and then your third lap is the fastest.

“It was all going really well, but of course the red flag ruined the chance for pole," he said after being told by the Red Bull pit wall to abandon what proved to be his final chance for a flying lap.

“That was definitely on because I made a mistake in turn 10 the lap before and I just had more grip,” he told them at the time.

“Of course it’s easy to have a red flag, but you don’t expect it,” he commented later. "Of course you always plan around the best possible strategy and it was working out well. It’s just a shame about the red flag.” 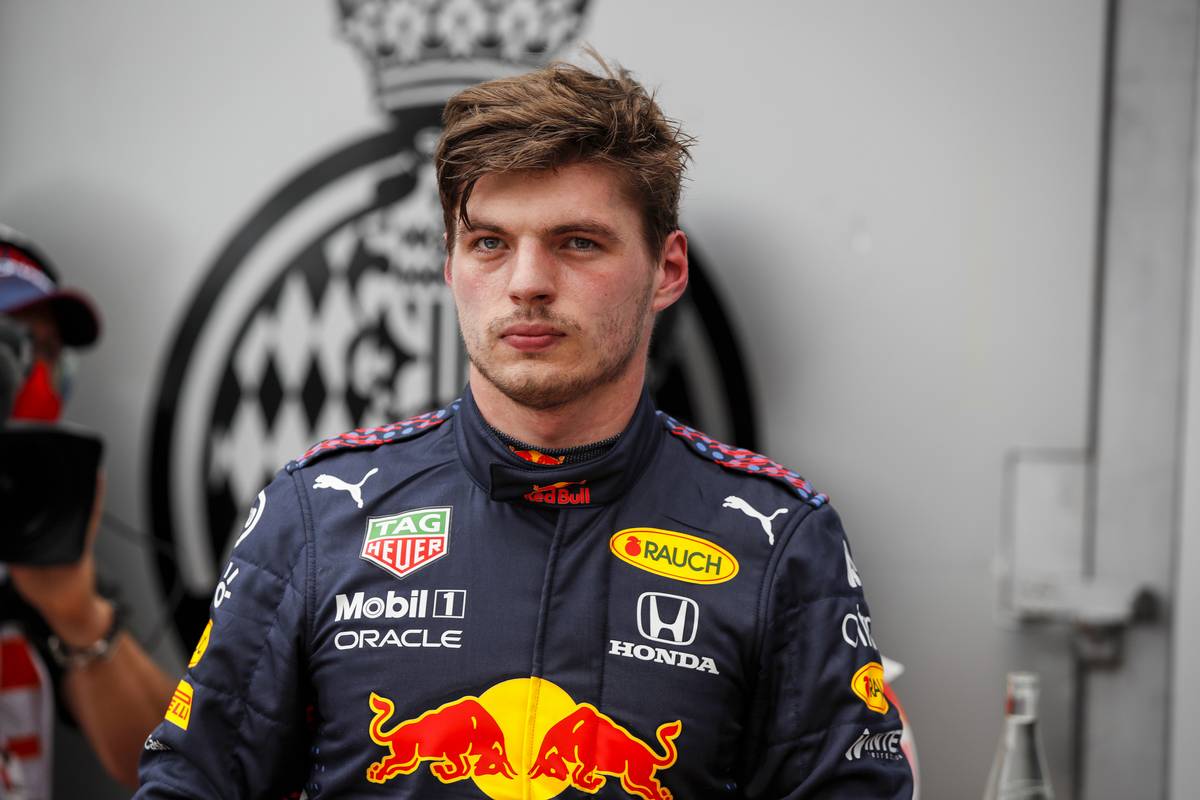 "Nevertheless I think so far [it's been] a very good weekend," Verstappen said later. “Everyone back at the factory and here at the track did an amazing job to basically give me the car I wanted because we were quite far out on Thursday, which I didn’t expect.

“I really thought that from the start, just with the characteristic of our car throughout the whole year, that it should be quite good around here. Luckily we found it.”

Verstappen could yet still pick up pole position overnight, should the damage to Leclerc's crashed car prove more extensive than initially understood.

Being forced to take a new gearbox for tomorrow's race would incur a five place grid penalty and drop Leclerc to sixth place on the grid, promoting verstappen to pole and Valtteri Bottas to the shotgun spot.

“It could be a chassis change, Max,” Red Bull team principal Christian Horner informed Verstappen after the red flag came out.

And better yet, the race could have a huge impact on the title battle with current points leader Lewis Hamilton starting down in seventh place on the grid.

Hamilton says Monaco win 'out of reach' after P7 qualie

Bottas 'gutted' to lose out on final run at pole