Daniel Ricciardo was distinctly unhappy after missing the cut at the end of the second round of qualifying for the Monaco Grand Prix today.

The McLaren driver will start tomorrow's race from 12th place on the grid after missing out on progressing to the final top ten pole shoot-out round by nearly two tenths of a second.

Meanwhile his young team mate Lando Norris did make it through ad will start from the third row in fifth position.

Ricciardo's exasperation with the latest slump in form was evident over the team radio after the end of Q2, but he insisted that he wasn't frustrated so much as confused by the outcome.

“Obviously frustrated and upset, we know qualifying here is so big," he told the media the paddock on Saturday. “More probably confused than frustrated.

“But it’s probably got to a point where it’s not even the position now," he continued. "It’s just that we’ve been pretty much a second off all weekend.

“I would like to say ‘Yeah, just not confident, still need to learn the car’" he added. "But not a second, not around here.

“I refuse to believe I’m that slow around here," he said, pointing out that he has been on pole position in Monaco twice in 2016 and 2018, and went on to win the race on the latter occasion when he was racing at Red Bull alongside Max Verstappen.

"Obviously I’ve been around here with Max, and I’m sure Lando’s fast," he said. "But I refuse to believe he’s a second quicker around here. And I don’t mean to say that against him.

Ricciardo said he didn't mean his comparison to imply criticism of Norris this weekend: "He’s obviously been very quick. 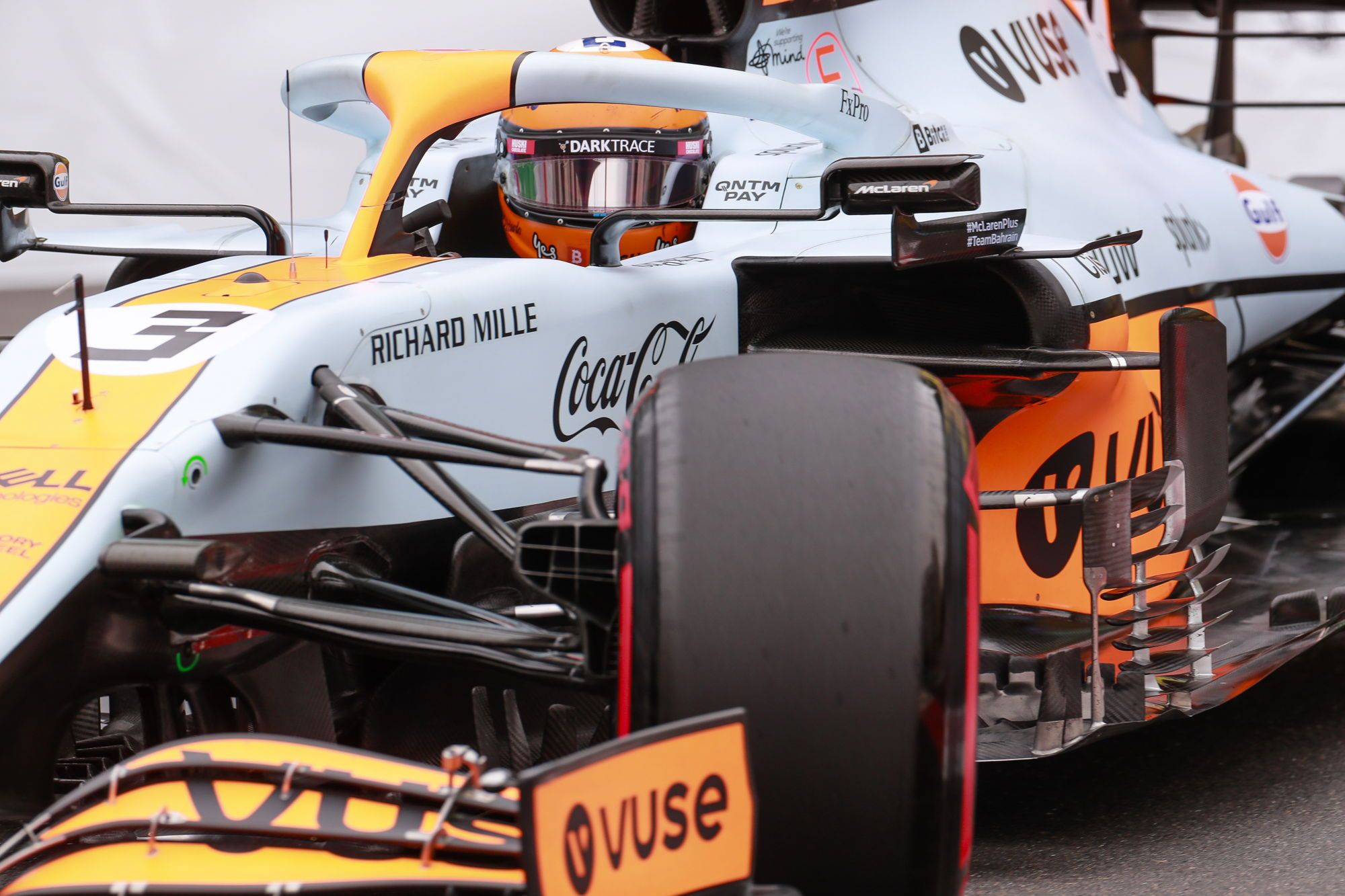 "Just all weekend, even crossing the line, a lot of laps I felt good, I was like ‘that’s a good lap’," he said. "[But] at one point I was 1.2s slower than what Lando had just done."

"The car felt pretty good, and again I wasn’t like able to be fully committed in some places," he told The Race website.

“When I say 'not fully committed’, maybe there’s half a tenth here, half a tenth there. But to have these big margins of really not being quicker, not even in one corner in the whole track, that’s where it’s a little bit like...

Ricciardo admitted that he had "No answers at the moment", adding: “I’m certainly not being, like, ‘Something’s broken’. But I think we do have to have a look in maybe a bigger picture.

“I’m not going to bury my head in the sands and be like ‘Fix it, I’m the best’. I still want to definitely work at it. I’m sure there’s still things I can improve

"But this weekend’s been the biggest kind of anomaly of them all so far.”

Alonso: Alpine 'just doesn't have the pace' in Monaco