Charles Leclerc head out of the Monaco pits to join the grid with a sense of relief after Ferrari gave the all-clear to the Monegasque's gearbox on Sunday morning. Alas, the relief was short lived.

Leclerc reported an ominous issue on his out lap: "No, no, no no. The gearbox guys" he lamented over the radio.

The Ferrari was brought back to the pits where the Italian outfit's crews poured over the rear of the SF21. But timing constraints required the Scuderia to inform race control that Leclerc start the race from the pitlane.

However, further checks diagnosed a terminal problem, leaving the team and Leclerc's dreams of winning in the Principality shattered. 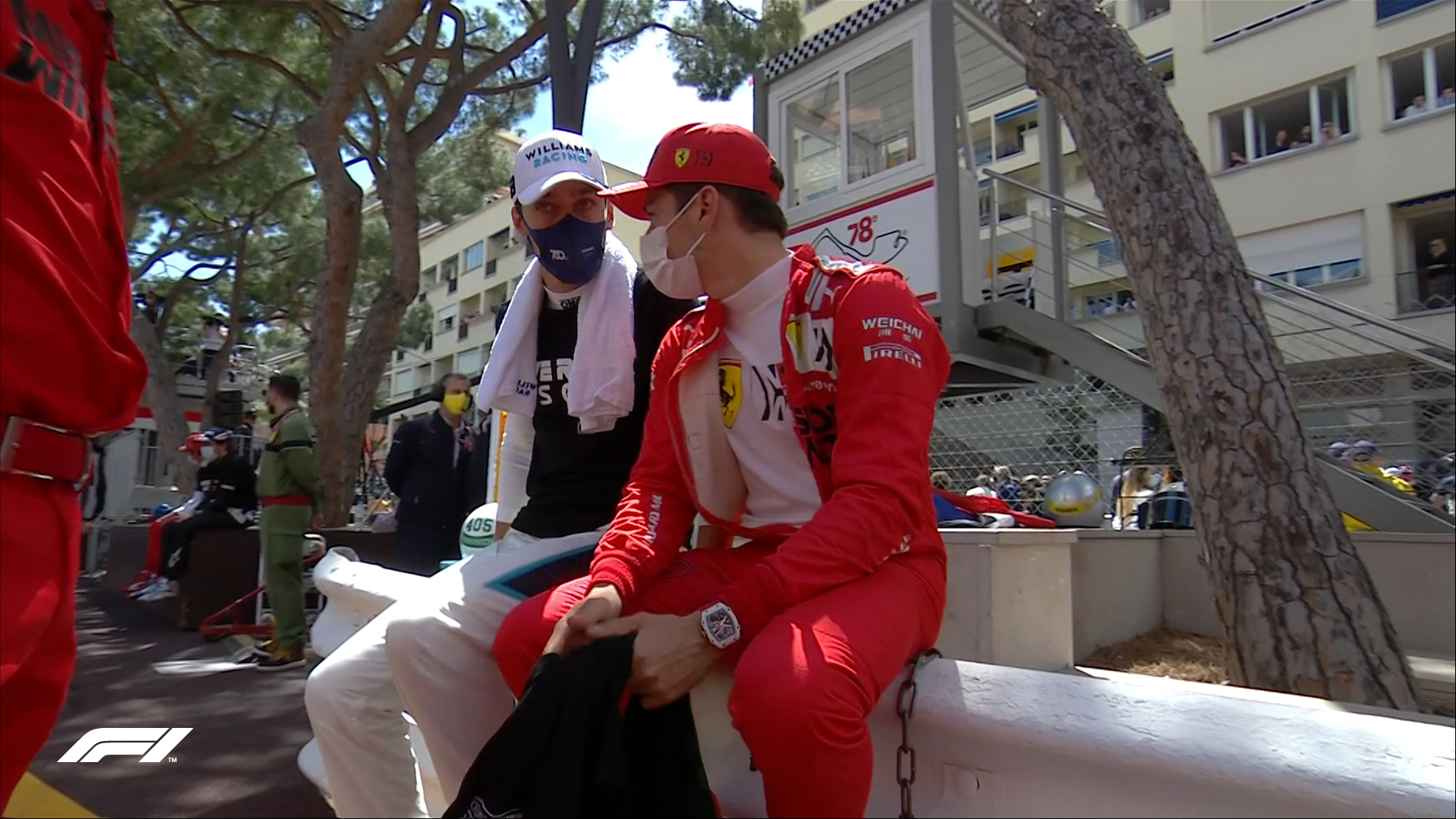 Gutted, Leclerc walked down the pitlane, rubbing his eyes, head down, bravely raising his thumb to his disappointed fans.

Ferrari has said that the retirement was due to a rear-left driveshaft issue, a part that was not replaced after Leclerc's crash on Saturday in qualifying.

Leclerc: Failure to start Monaco GP 'a difficult one to take'