Charles Leclerc says he won't rein the temerity that led to his costly crash in qualifying at Monaco, insisting that pushing to the limit "is part of the game".

Leclerc hit the barriers at the Swimming Pool complex in the dying seconds of last Saturday's Q3 shootout in Monte Carlo, and while the mistake ensured his position at the head of the grid, the crash would ultimately prove costly.

Unbeknownst to Ferrari at the time, a driveshaft hub on Leclerc's SF21 had been damaged by the heavy impact and would fail the following day during the Monegasque's reconnaissance lap on the way to the grid.

But in hindsight, Leclerc said he didn't harbor any regrets about taking the risk of pulling out the stops one last time in qualifying. 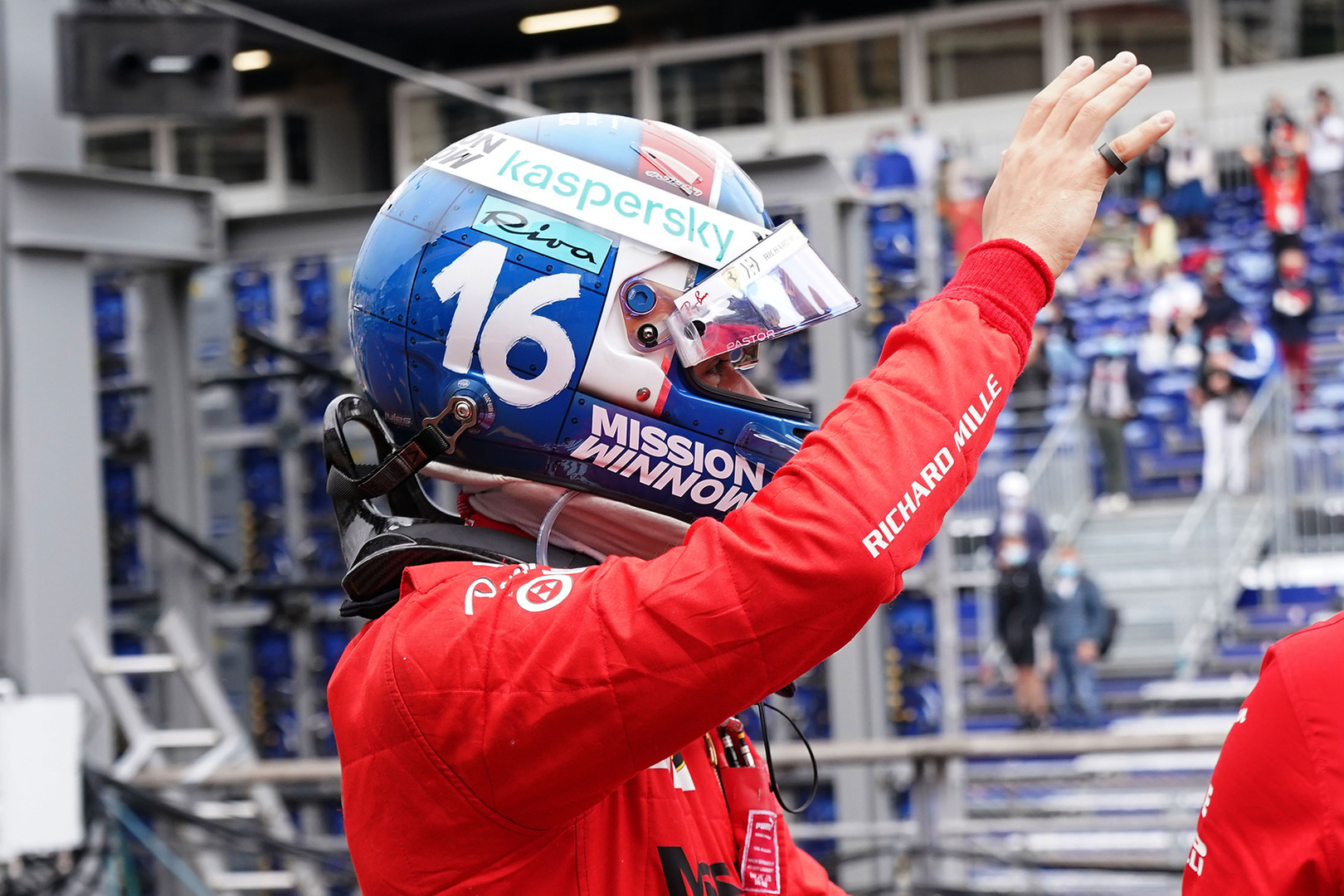 "I went for it and in the end it’s one of my strengths sometimes and it’s why sometimes I am good in qualifying," he said. "It’s also why I have done this mistake.

"Whether this will make me change the approach for all the races to come, no, because in the end I had to go for it.

"If there was any time during the weekend where I had to push, especially Q3 in Monaco, it's part of the game. You always learn from it, but I am not too harsh on myself for that."

The error and its consequences nevertheless shattered Leclerc's dream of starting his home race from pole and gunning for glory on Sunday.

But the Scuderia driver opted to focus on the positives taken away from his Monaco weekend.

"What I will try to remember from this weekend is all the positive signs we've had," added Leclerc.

"We are coming back from quite far if we look at last year, so we've done a good job by improving races after race.

"Monaco might be a one-off to in terms of fighting for the win but that doesn't mean that there has been no progress.

"The luck was not on my side this weekend and it's life, I'll just get over it. I'll think about Baku. I'm very motivated to be back in the car and hopefully have a very good result."