Since the start of the 2021 season, Ricciardo has struggled to get up to speed with McLaren's 2021 car while Lando Norris has significantly outperformed his teammate, having secured in Monaco his second podium of the year.

Seidl believes that Ricciardo's current shortfall is due to the Aussie's difficulties in adapting his driving to the specific characteristics of McLaren's MCL35M.

"In order to drive our car fast at the moment, you need a special driving style, which is not natural for Daniel," Seidl said after last Sunday's race in which Ricciardo finished 12th, having suffered the chagrin of being lapped by Norris.

"That's why it's not easy for him to get the laps in and to extract the performance.

"We have to stay calm, keep analysing, keep learning so he can further adapt to our car because obviously the potential is there." 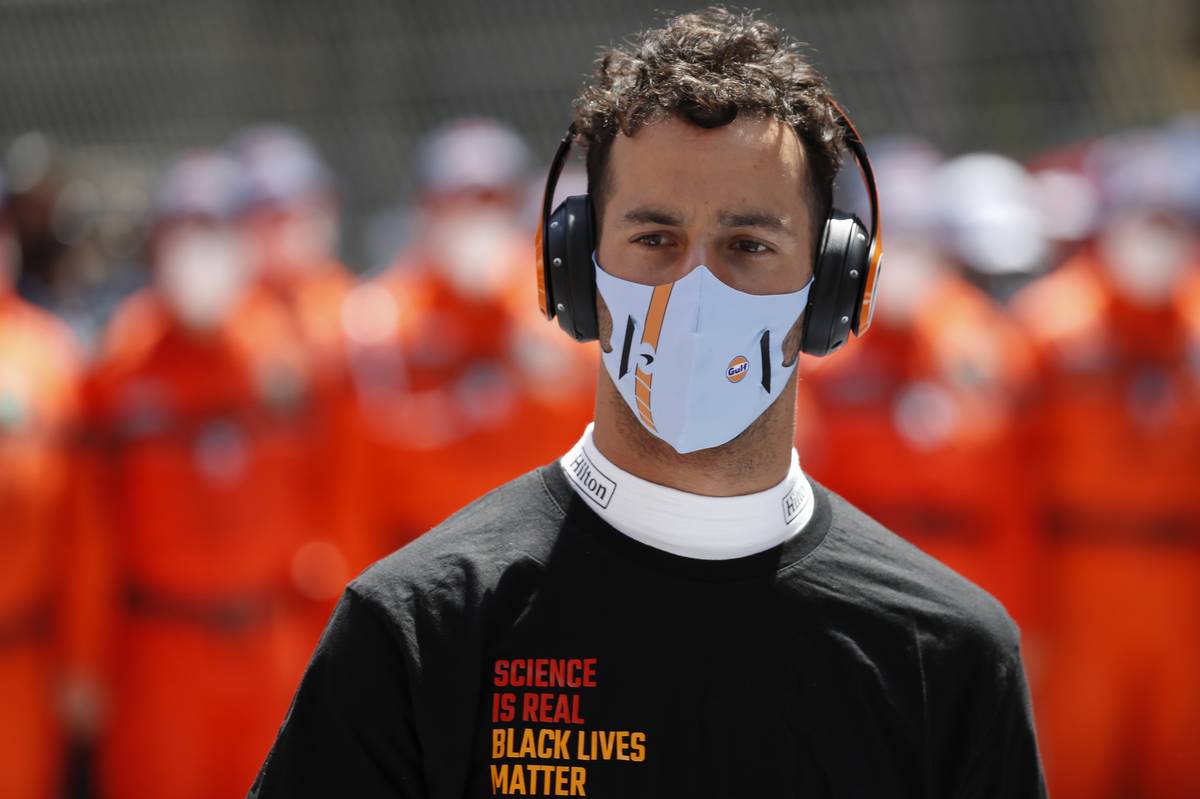 Despite last weekend's disappointing performance, Seidl insists team and driver have made progress since the start of their campaign together.

"I think looking at his Monaco race, he was pretty much done after Turn 1 when unfortunately, he lost two positions," said Seidl. "Then there was no chance anymore to fight back into the points.

"There were periods in the race when he had free air where he could actually show what he's able to do around Monaco.
"It's important to simply put this weekend behind us together with him and then simply continue our journey in Baku.

"I think if you look back since the beginning of the season, we have made good steps forward with him."

Rosberg owns up to wrong judgment call on Sainz

Leclerc won't change approach as pushing is 'part of the game'