Molly Taylor and Johan Kristofferson, who kicked off their electrifying Extreme E odyssey with a win in the series' inaugural round in Saudi Arabia, clocked in second in Saturday's qualifying behind Lewis Hamilton's X44 drivers Sébastien Loeb and Cristina Gutierrez.

But drama unfolded at the start of Sunday's Ocean XPrix final, when a clash between Rosberg and Hamilton – or rather Taylor and Gutierrez – resulted in the X44 entry being sidelined on the spot, while a damaged rear wheel put paid to the efforts of JBXE's Ahlin-Kottulinski at the outset.

Watch how @rosbergxracing won the Ocean X Prix in 60 seconds - or click the link to watch extended highlights!🔥👏#ExtremeE #OceanXPrix

Molly Taylor and Veloce's Stéphane Sarrazin were left to battle each other, but a brief red flag to clear the track of the stricken cars led to driver changes and to a second standing start, with Chadwick and Kristofferson indulging in a proper two-way shootout.

The three-time FIA World rallycross Champion put his off-road skills to good use and came out on top to ensure RXR's second Extreme E triumph.

"I’m so happy for us as a team to have won in Extreme E for the second time. Two out of two – wow!" said ecstatic team boss Nico Rosberg.

"You know, it’s not to be underestimated the challenge that was out there this weekend. It’s so difficult because no one really understands the cars properly, as you don’t get a chance to test them.

"So, you have to guess and figure things out – as a team, we’re really trying to bring a Formula One approach to Extreme E here which is really helping us a team to perform.

"It’s been an amazing team effort, we just kept building it up through the weekend. And it’s so cool as well that in AlUla, it was Johan that very much did it at the start and Molly followed on.

"But today it’s Molly that made the magic in the final and then Johan brought it home – such a brilliant dynamic which really underlines the topic of equality which is one of the things that this championship is based on – that’s fantastic to see." 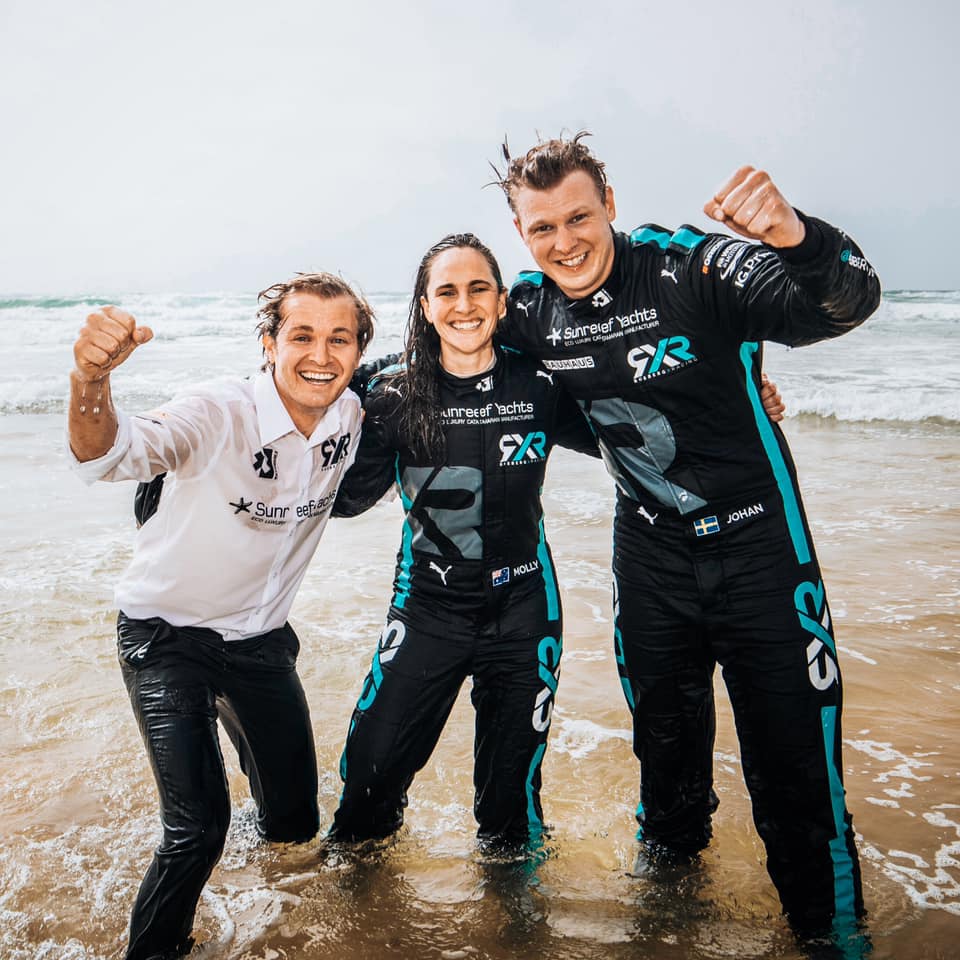 Rosberg has taken to his new Extreme E team boss role like a duck to water.

"I love this whole championship and being in the role of team principal – I’m still as competitive as hell even though I’m not actually driving," added the 2016 F1 world champion.

"Anyway, we have the two best drivers in the car who are doing a much better job than I could – and I couldn’t be happier!"

A giant leap for Hamilton the thrill-seeker 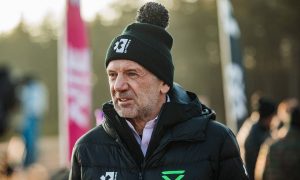 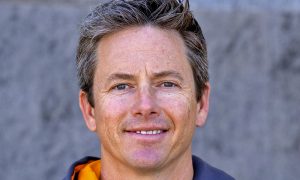