McLaren Racing boss Zak Brown has ruled out adding a sportscar program in 2023 to the Woking-based outfit's F1 and IndyCar activities.

Brown's stewardship at the head of McLaren has seen the papaya squad branch out into IndyCar through a partnership with Schmidt Peterson Motorsports.

But Brown also aspires to return McLaren to Le Mans, a race it won in 1995, in the WEC's new Hypercar era as an involvement in sportscar racing would ultimately make sense for the dynamic brand.

But such an endeavor remains under review and definitely won't materialize in the next couple of years.

"We’re constantly reviewing other forms of motorsports," Brown said at Indianapolis last weekend. "We definitely will not go sports car racing in 2023. It’s under review." 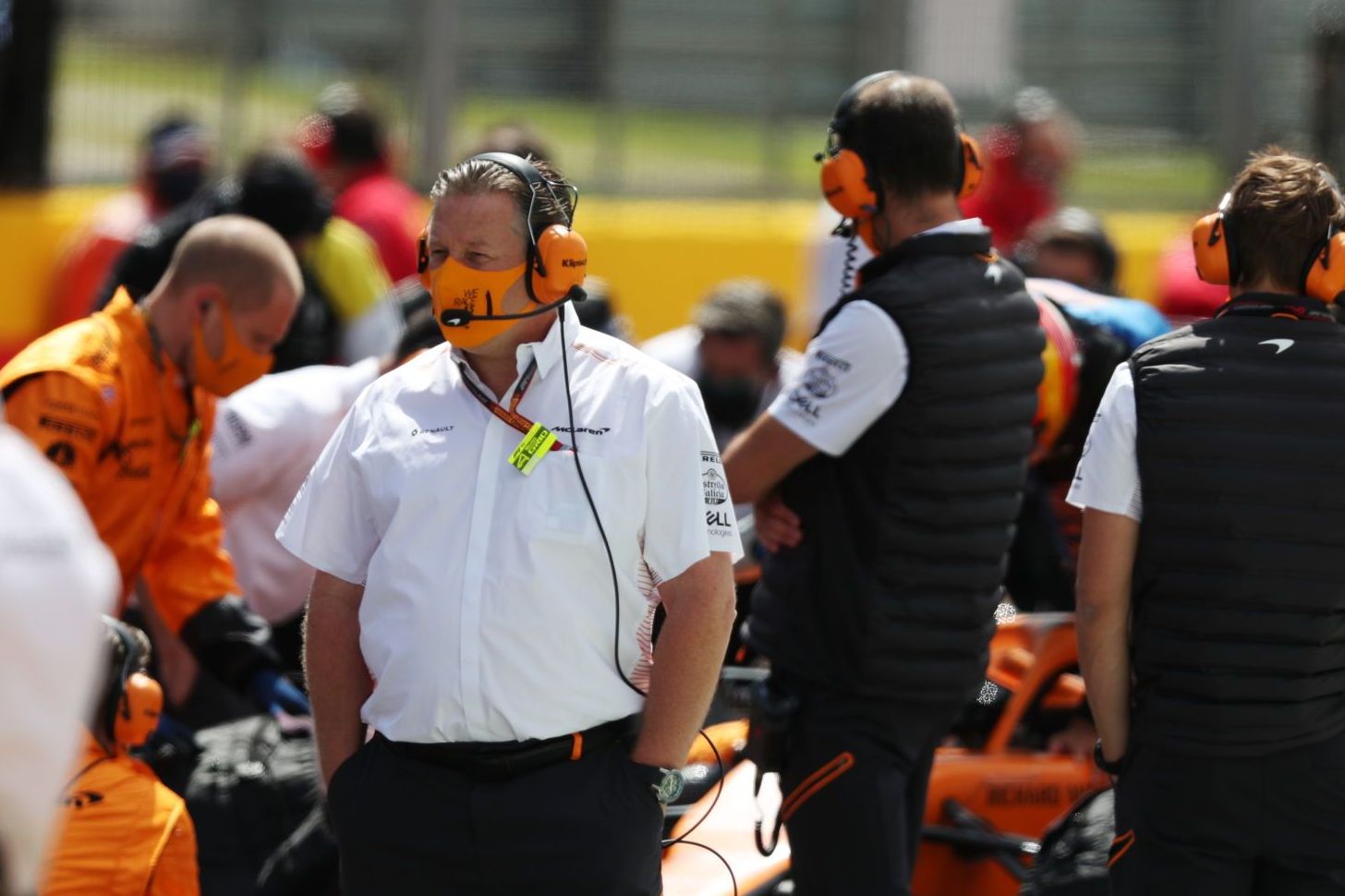 Brown believes that further diversification would only weigh on McLaren's F1 and IndyCar programs that are still in the process of growing.

"Right now we’re still not where we want to be in Formula 1," the American explained. "We’re kind of halfway through our journey. We want to stay very focused on that.

"We’re not yet where we want to be in IndyCar, which is winning championships. We want to stay focused on that.

"So we are reviewing other forms of motorsport. If we were to do sports cars, it would definitely not be in 2023."

Arrow McLaren SP's track record in the NTT IndyCar Series since 2020 includes six podium's and driver Pato O'Ward's maiden win at the Texas Motor Speedway in early May of this year.

O'Ward was also in contention for a win in last Sunday's Indy 500, a race the Mexican finished in fourth position but less than a second behind race winner Helio Castroneves.

Overall, Brown is pleased with McLaren's involvement in IndyCar and with the commercial benefits it has so far enjoyed from its participation in the series. 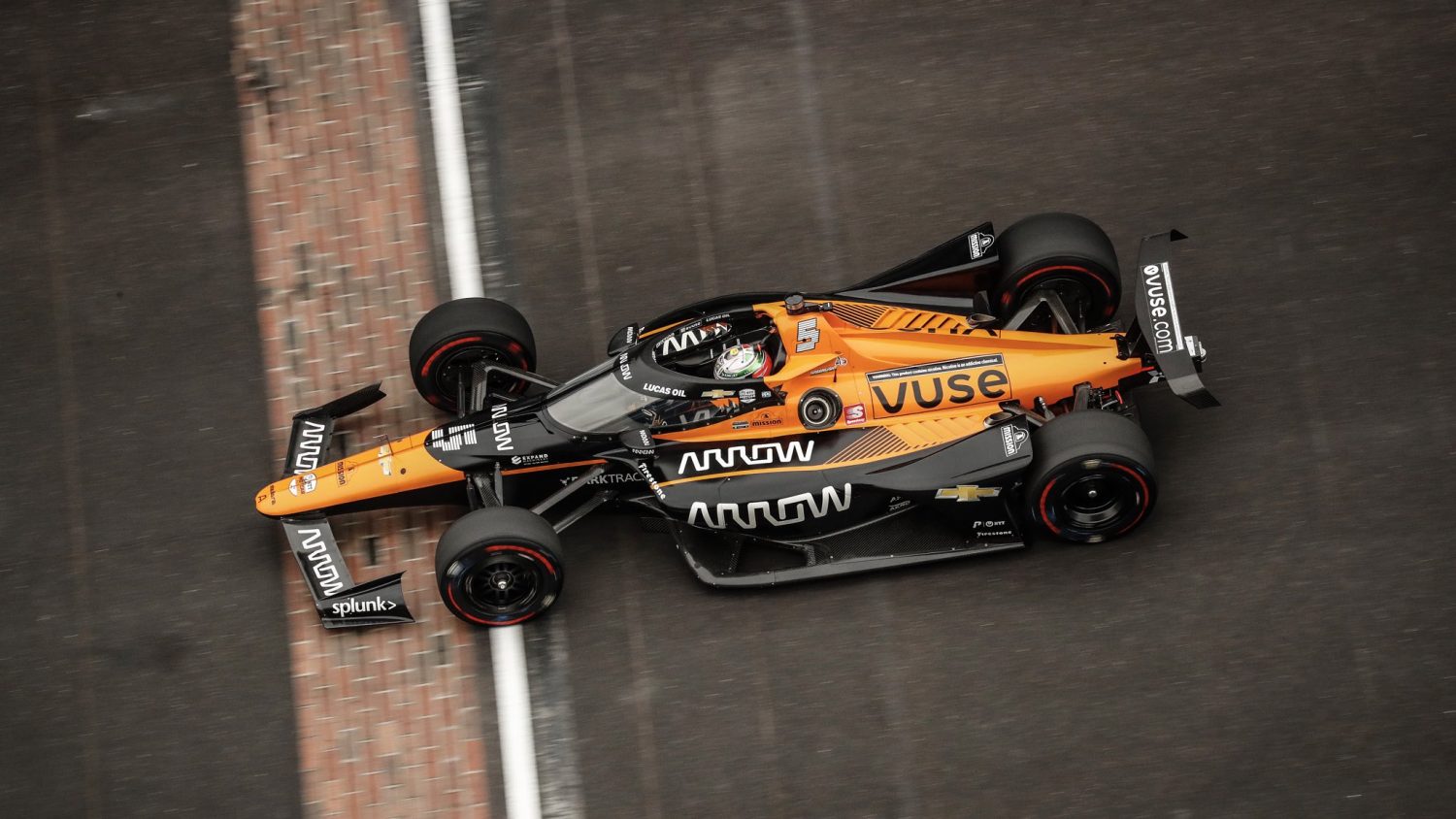 "IndyCar from what it’s done for our racing team, it has hit the objectives," he said. "North America is very important to McLaren, the majority of our partners.

"Being in IndyCar allows us to amplify the North American marketplace. You see our partners like BAT and Mission, most recently Darktrace who are on our Formula 1 team joining us in IndyCar.

"The same time you see Arrow expand their participation in motorsports, are obviously the title partne rof the INDYCAR team, have joined us in Formula 1 to reach the other parts of the world that Formula 1 does. Commercially it’s worked out very well."

Villeneuve laughs at calls for Vettel to retire from F1 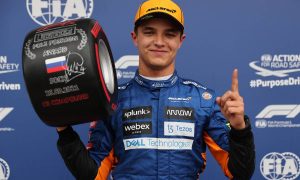