Valtteri Bottas is far from happy this weekend heading into the Azerbaijan Grand Prix, with the Mercedes driver set to start from lowly tenth place in tomorrow's race

That's his worst grid position since Abu Dhabi in 2019 when a power unit change dropped him to the back row. It comes after a tough time in Baku for the team, with neither Bottas nor Lewis Hamilton finishing in the top ten at the end of Friday's practice sessions.

But while Hamilton moved to a lower downforce rear wing which enabled him to bounce back to third in final practice and then grasp a front row position in a hectic red flagged-filled qualifying, the Finn has continued to flounder.

"Something is still not right. I’m so far off the pace and I have no clue why. I have no explanation," he told the media after the end of the session.

"My pace has been suffering all weekend and I feel like ultimately, something is wrong because I'm on the limit but so far off the pace," he said. “I’m losing every corner. If I push harder, I’m in the wall, so that’s the limit.

"It’s strange. Coming here, I thought we would be fighting at the front. Lewis is at the front, in the fight, and I should be as well. I have no explanation. I think something is wrong."

Bottas wasn't helped by a session that saw numerous incidents and four red flag stoppages, the last of which curtailed Q3 just when drivers were on their final push laps.

“It was pretty messy as expected with the red flags, yellow flags everything,” he acknowledged. “From my side, the last run I missed like many others."

"Valtteri has had a tough weekend from the word go,' conceded Mercedes trackside engineering director Andrew Shovlin. "We need to pick through his car to try and understand where the issue is. 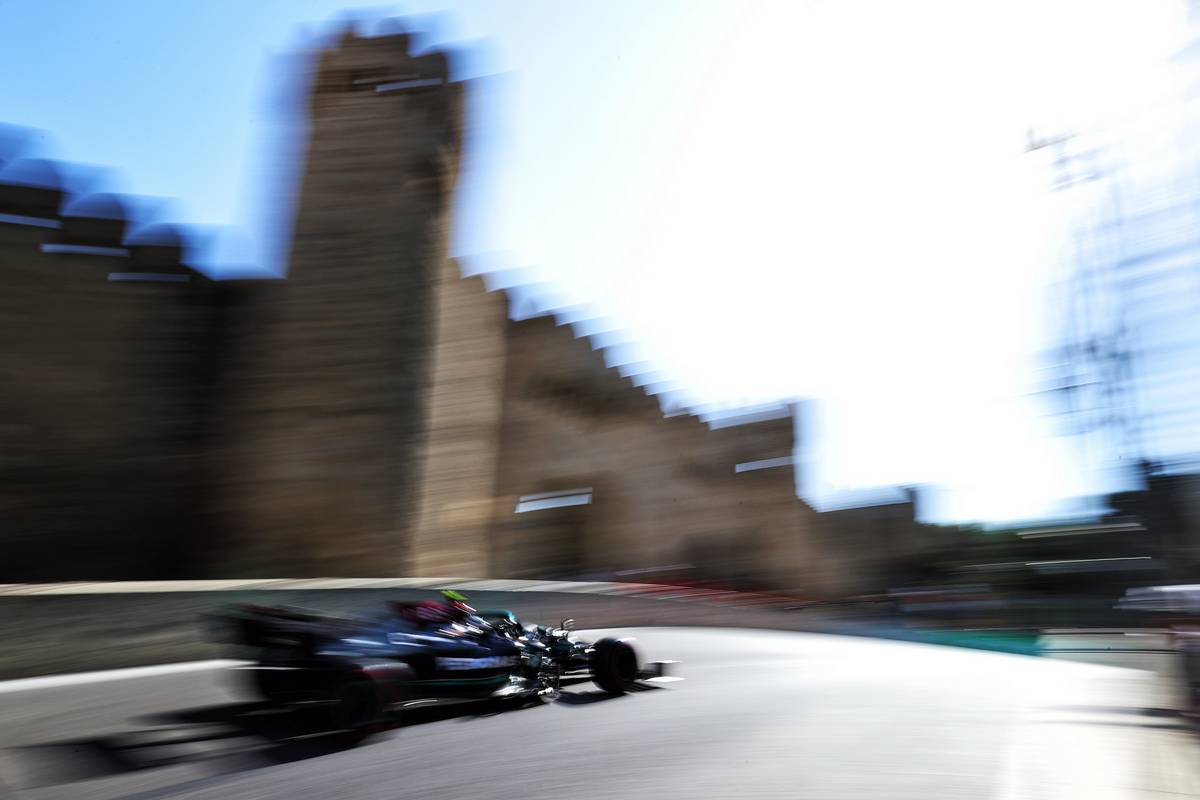 "He's just not got the grip that Lewis has had, regardless of where we have put the setup."

Bottas did play a crucial role in qualifying by giving Hamilton a 'tow' down the long Baku straight which helped him to second place.

When it came to his turn, there was no one available to lend a similar helping hand even before the red flags came out, but Bottas denied conspiracy theories that the team had sacrificed his race prospects in order to help Hamilton.

"We alternate and this weekend was Lewis' choice to decide who goes first out the garage," he explained. "So obviously in the first run on Q3 he had my tow.

"In the second run I tried to get tow from Charles [Leclerc] but there was the red flag which stopped my flying lap."

"We have a rule at the beginning of the season," Mercedes principal Toto Wolff told Sky Sports F1. "Any driver can decide whether he wants to go first or second. This weekend this was Lewis' call and he decided to go second. Nothing surprising." 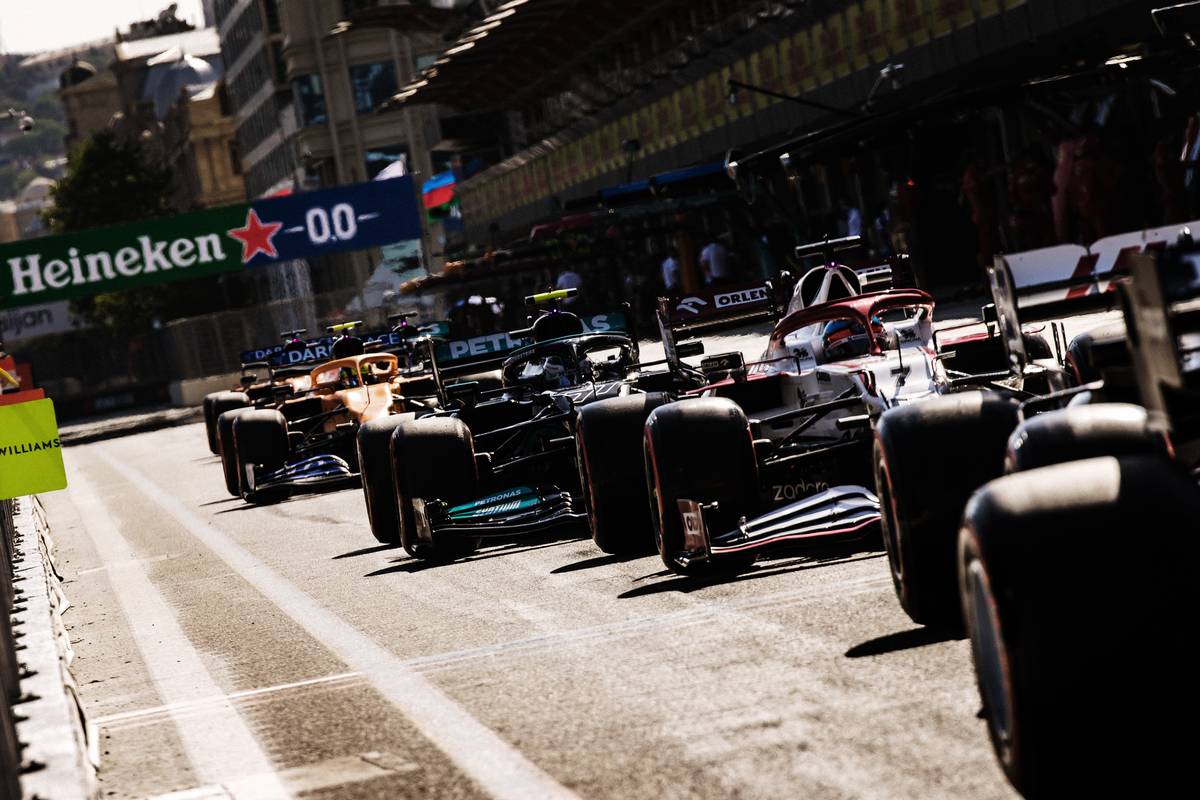 And Wolff made it clear that the decision not to follow Hamilton onto a lower downforce configuration overnight had been down to the driver, not the team.

For now, Bottas is trying to remain upbeat ahead of the race. “I will try to understand everything I can and tomorrow. With this race anything can happen,” he insisted. “There will be opportunities.

"Tomorrow will be a challenge but I know anything can happen in this race - I've been here before one lap down and finished back at the front," he added. "So you never know, and for sure we'll keep trying." 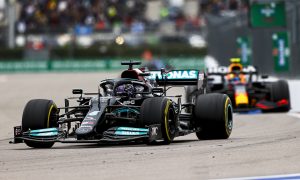