Verstappen and Stroll were both running on the C3 hard compound when a sudden blow-out pitched them at high speed into the wall.

The Canadian's failure occurred on lap 29 while the Red Bull driver's tyre blew off its rim on lap 46, just five laps from the checkered flag.

The similarity of the incidents led to speculation that the failures were rooted in a structural issue, but Isola said that a deep cut found in the left rear tyre of Lewis Hamilton's Mercedes after the race was red-flagged suggested that debris may have caused the incidents.

But Isola said that only a thorough forensic investigation will allow the manufacturer to identify the cause of the successive failures. 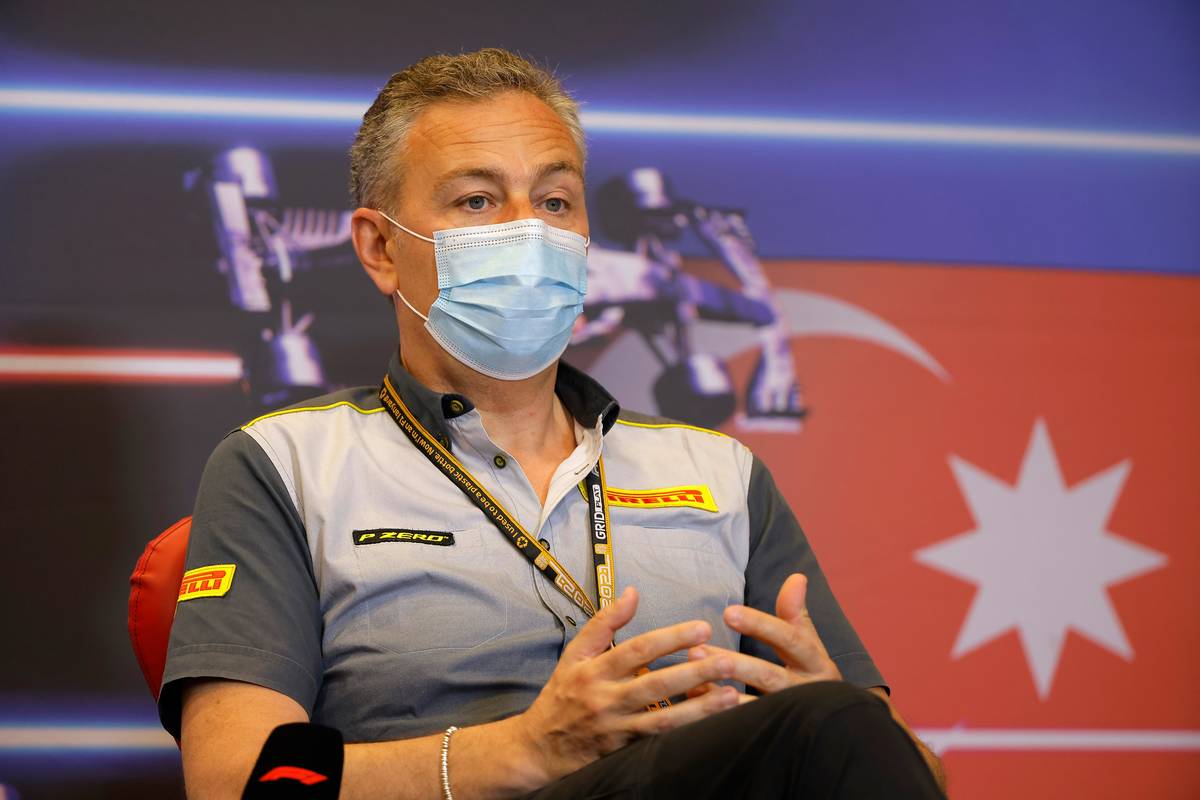 "We found a cut on the inside shoulder of the rear left tyre used by Lewis Hamilton in the same stint, the cut was quite deep and bigger, probably six, seven centimetres, but not cutting the construction," Isola told the media.

"So the tyre was still in one piece. So just the tread is cut. And when there was the red flag and Lewis came to the pit lane and changed his set of tyres, we have been able to find the cut in the tyre.

"The cut on Lewis' tyre is clearly coming from debris. It is clear because the tyre is still in one piece and you can see that the cut is not following any the action, is a cut that is coming from outside.

"Obviously we need to make an investigation, that is clear. What I have collected so far are just preliminary indications. It was sudden deflation both for Lance and for Max, without any warning.

"It was on the rear left tyre, that is not the most stressed here, because it's the rear right. And the other point if we talk about wear, the most worn tyre is the front right. So it is not a matter of wear." 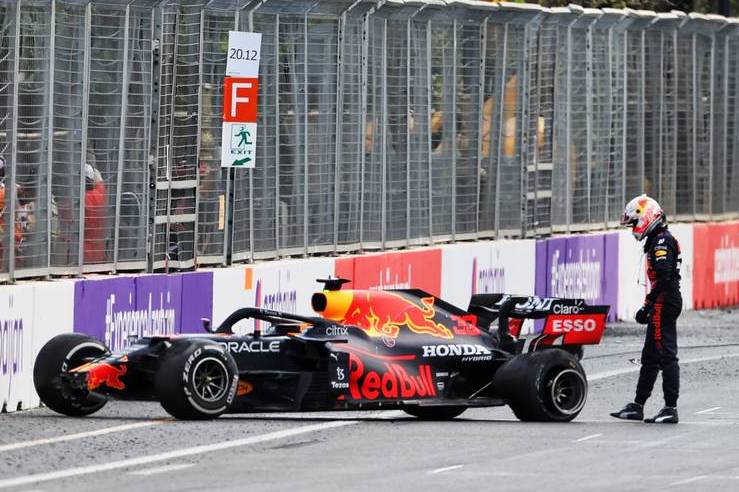 An unhappy Verstappen made clear after Sunday's event that he felt that a structural issue had caused his tyre failure, but that Pirelli would likely invoke "debris". Isola insisted that all eventualities will be investigated.

"It is almost impossible to design a tyre that is able to resist to any type of debris, if it is debris," he said. "If it is not debris, we have to consider our counter actions.

"But I fully understand that drivers crashing at that speed are worried, that is clear. I'm worried aware as well.

"I believe it was debris, because they didn't have any warning that there was something strange on the car, on the suspension, on the tyre, on the brake, nothing was giving any sign of failure. And it was a sudden failure.

"So considering the rear left is not the most stressed tyre, the cut we found on Lewis's tyre and so on, these are indications that are taking us in that direction.

"But we don't want to exclude anything because as Max said, these things shouldn't happen."