Romain Grosjean will take another step forward in his IndyCar career this summer when he contests his first ever oval race in the series with Dale Coyne Racing.

Grosjean initially signed up for a partial schedule with DCR that included all road courses, but the former F1 driver who "walked out of fire" last year in Bahrain was understandably reluctant to tackle the series' oval events.

However, in an interview with the Associated press, Grosjean revealed a change of heart and his intention of making his oval debut at IndyCar's 14th round that will take place on August 21 at the World Wide Technology Raceway in Madison, Illinois.

Grosjean had adapted well to his new environment, securing pole for in his fifth race – the GMR GP held on the Indianapolis Motor Speedway's road course – and finishing second the following day, a result that warranted a big round of applause from his new US fans. 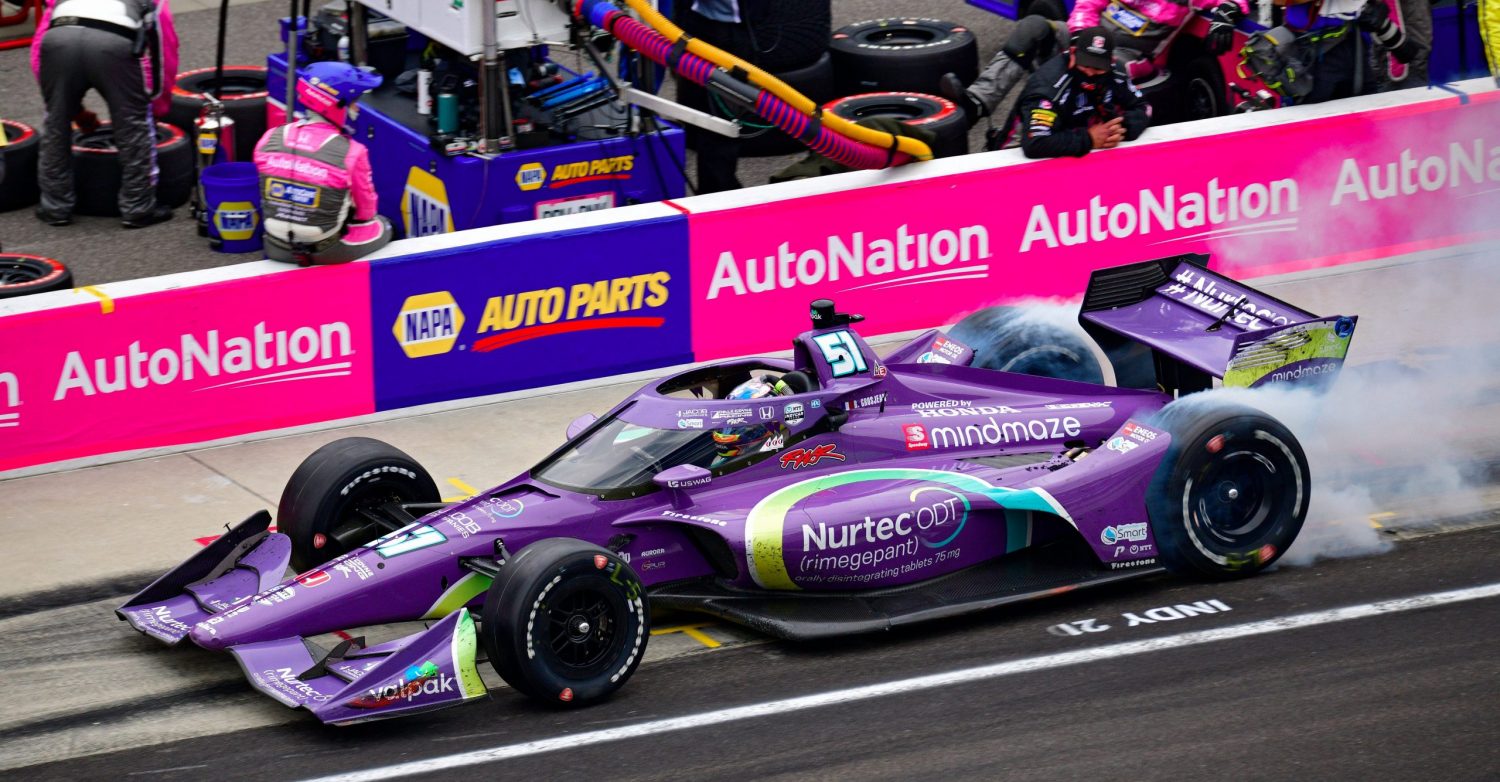 "I’ve been on the podium in Formula 1 but I had never seen so much energy and love coming from the grandstands," he said.

"Even my wife, she cried watching at home. She said, ‘Everything you have been doing the last six months, people I guess realize and love that.’ It’s a hell of a journey and it’s a beautiful journey."

Grosjean didn't attend this year's Indy 500, but watched the race from his home in Switzerland and isn't dismissing taking a shot at the Blue Riband event in the future. But for now, he's taking it ne step at a time.

"It is strange to be home watching it and not being part, knowing your friends are doing it," Grosjean said.

"So we’ll see what the situation is and then family-wise what do we think of doing. Initially I said I did not want to do ovals, now I would like to try one and then see if I want to do more."

This weekend, Grosjean will be in action at Belle Isle Park in Detroit for IndyCar's double-header, after which he'll fly back to Europe to prepare for his track day at Paul Ricard with the Mercedes F1 team, an outing that will give him the opportunity to finally close the curtain on his career in F1.