Sergio Perez has praised Red Bull reserve Alex Albon for his contribution to the team's success this season, highlighting the latter's simulator work as well as his personal support for the Mexican's efforts.

Perez replaced Albon at Red Bull at the start of this year season following the British-Thai racer's disappointing 2020 campaign.

But the 25-year-old has remained in the Red Bull family and frequently conducts development work in the outfit's simulator in Milton Keynes while also racing part-time in the German DTM series at the wheel of an AlphaTauri-sponsored Ferrari 488 GT3 Evo.

After Max Verstappen's win in Monaco, Red Bull team boss Christian Horner underscored Albon's role in helping the outfit turn around its performance in the Principality thanks to his time spent in the simulator after Thursday's opening day of running.

After last weekend's Azerbaijan Grand Prix, Perez echoed Horner's recognition but added his personal appreciation for the productive relationship he enjoys with the man he replaced at Red Bull. 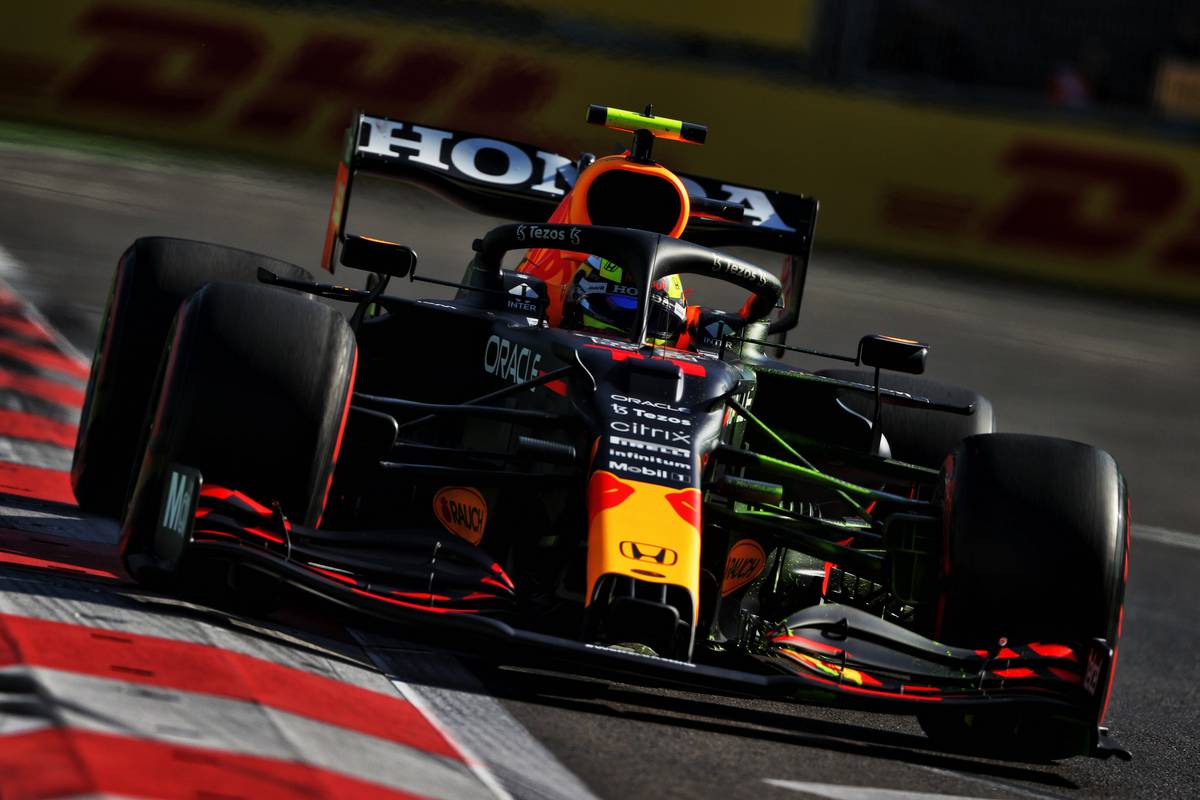 "I think we’ve got a pretty good team," Perez said. "I think what Max did was great to see. He really deserved the win, he did everything perfect that weekend. He was just very unlucky. It was really his win.

"And Alex as well, he’s putting so much work into the simulator with the engineers. I remember when I came here, you wouldn’t expect from him to be so open in a way with me.

"But he explained to me all the issues he had, how the car works, and that was very nice, since day one, to have from him.

“I really appreciated that, and I appreciate the work he is putting in weekend after weekend with the team, with the simulator.

"This is teamwork, and ultimately we are there thanks to every single individual in this team." 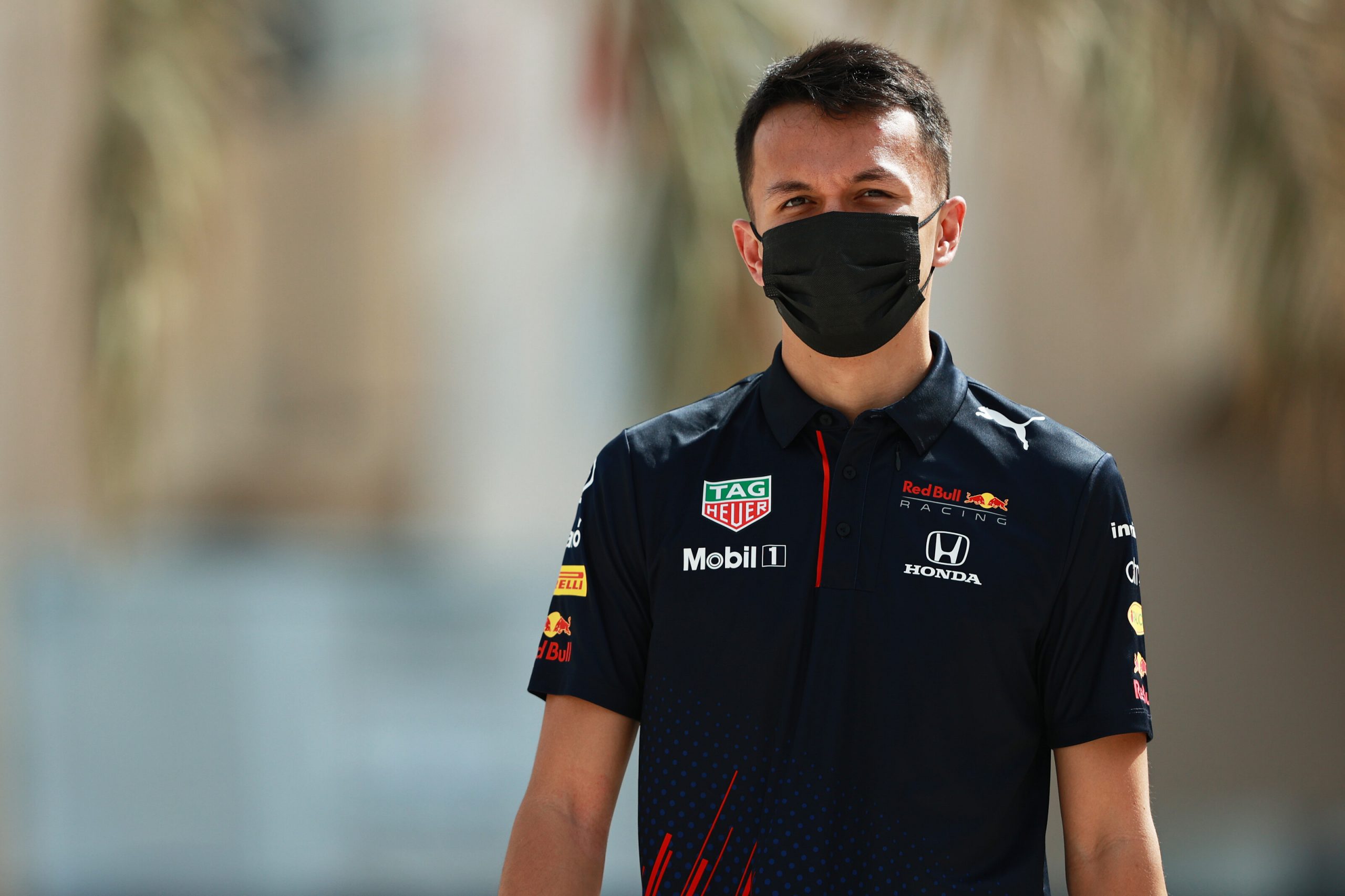 Perez's win in Baku coupled with Mercedes' botched race has propelled Red Bull 28 points ahead of its rival. But Perez warned that it's a long road to Abu Dhabi, where everyone will tally up their final points. In the interim, he urged his team to keep its head down.

"It’s only race six," Perez said. "It doesn’t really matter where we are now, it’s where we finish in Abu Dhabi.

"We just have to keep chipping away and get there at the end, making sure we maximise our car potential.

"It’s such a long way to go. I’ve been in Formula 1 for many years, I know still so many things can happen. We just have to keep our heads down.

"Now what has happened is history, and we just have to keep looking forward."