Carlos Sainz has changed teams three times since the beginning of his career in F1 in 2015, and the Ferrari charger says each move has opened his eyes on the difficulties of adapting to a new outfit and car.

As a Red Bull junior, Sainz was promoted to F1 with Toro Rosso along with fellow rookie Max Verstappen. The Spaniard was then loaned to Renault in the latter part of the 2017 season.

He then moved to McLaren for 2019 where he remained for two years before joining Ferrari for 2021. Sainz says the consecutive changes highlighted the challenges associated a driver encounters when joining a new team.

He reckons that in the beginning he lacked the ability to extract the most of each team's machines, and that feeling currently applies to Ferrari although he's adapted quicker and better to his new environment that several other drivers - such as Daniel Ricciardo or Sebastian Vettel - who have swapped teams this season.

"At first when I changed from Toro Rosso to Renault, I thought ‘well okay these two cars are completely different, but maybe this is maybe a one-off’," he explained. 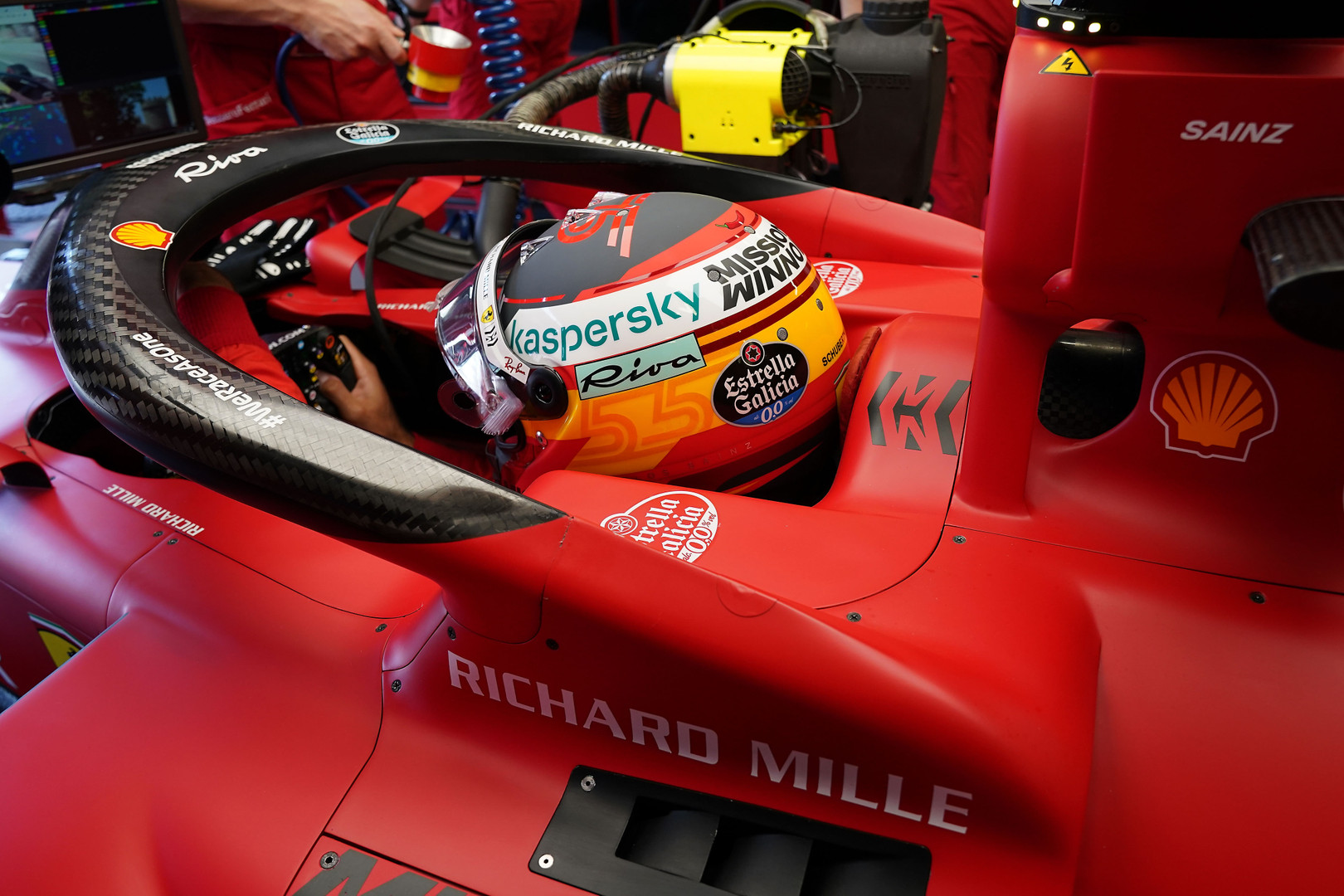 "It kept opening up my eyes a bit how different everything is from those four different teams and how much you need to adapt in that way.

"I guess I have some practice with it being in four different teams in five or six different years, obviously, has given me that awareness, but I would say it’s more down to a detail.

"When I arrived to Renault, that first race in Austin I was in the pace, straightaway," he remembered.

"All the set-up options that you have in the car, how to use them, how to exploit them depending on the track, and that I’m talking a lot more about the mechanical and the aero, you just don’t know what is going to suit each track.

"You probably need years of experience with that car to know that one goes in one direction or the other depending on the circuit."

Sainz underscored how the level of technical sophistication of modern F1 cars complicated a driver's crucial and time-consuming ability to adapt to a new machine, not only in terms of understanding functions and processes but also in terms of driving style.

"You need to put the time, the dedication to it," he said. "But at the same time if you don’t have the capacity as a driver also to adapt, it’s impossible.

"I’m still having to change the style, the driving, and having that open mind, that probably what I did in the McLaren is not going to work in the Ferrari, and I need to change a couple of techniques on my driving side and I’m having to do that.

"And probably there’s quite a lot of private things that I cannot talk about too much." 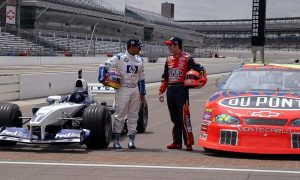 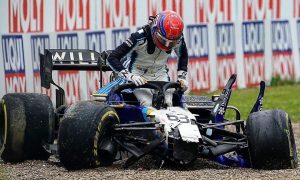 Russell got 'a lot of tough love' from Wolff after Imola 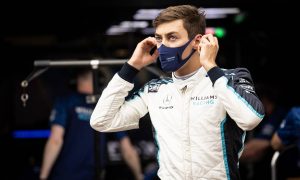 Russell aims for clarity on F1 future by summer break