Carlos Sainz was kicking himself after the Azerbaijan Grand Prix, ruing an error early in the race that undermined the remainder of his afternoon in Baku.

Sainz qualified fifth on Saturday, 0.358s behind Ferrari teammate and poleman Charles Leclerc. The Spaniard lost a spot at the outset to Red Bull's Sergio Perez.

But after pitting at the end of lap 10 to swap his soft tyres with a set of hards, Sainz locked up on his out-lap at Turn 8 and darted down the corner's escape road.

A loud shout over the radio attested to the Ferrari driver's frustrations as he rejoined a lowly P15 from where he fought his way back into the points and up to P8 where he finished the race.

But Sainz was visibly upset with himself for the untimely and costly blunder.

"I’m very angry with myself and with the fact that once again I didn’t manage to put a whole weekend together and suffered a lot [with] the tyres," he said after the race.

"Both at the Safety Car restart and the second start I was struggling to feel the front tyre. I was front locking a lot and it cost me a few positions today." 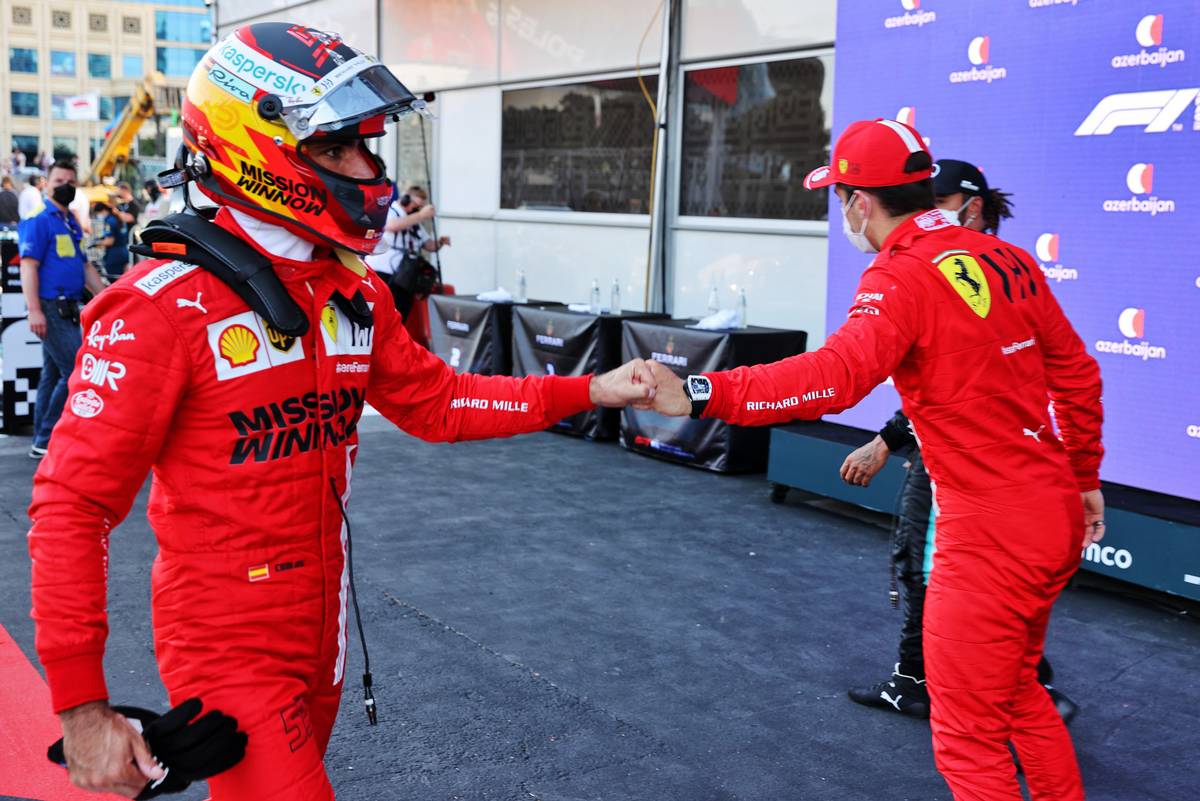 Addressing his mistake at Turn 8, Sainz admitted to misjudging the amount of grip offered by his fresh set of hard tyres.

"Basically when I left the pits on the hard, I was suddenly surprised by the lack of grip," he explained. "We actually ran the hard in FP1… and the warm-up, probably because the track was a lot hotter, wasn’t as much of an issue.

"But when I left the pits on the hard I was a bit all over the place, and I was struggling a lot with front locking.

"Into Turn 8 I misjudged the grip I had and probably lost a bit the concentration thinking about other things and just braked a tiny bit too late, too hard, which I meant I locked up two front tyres and I decided to take the escape road rather than crashing.

"I think I lost around 20, 25 seconds of race time, flat spotted my two front tyres and obviously I was really, really angry.

"The recovery from there with the front tyres a bit flat spotted was good; I had the pace I was expecting to have and it was good.

"But as I said, I locked the fronts at Turn 2 in both of the starts and then I locked the fronts at Turn 8 with the hard tyres, so it’s definitely a weakness that I need to address, part of my patience with the car and trying to make me feel a bit more comfortable in these front tyre conditions, see how I can get better at it and see how I can mitigate it." 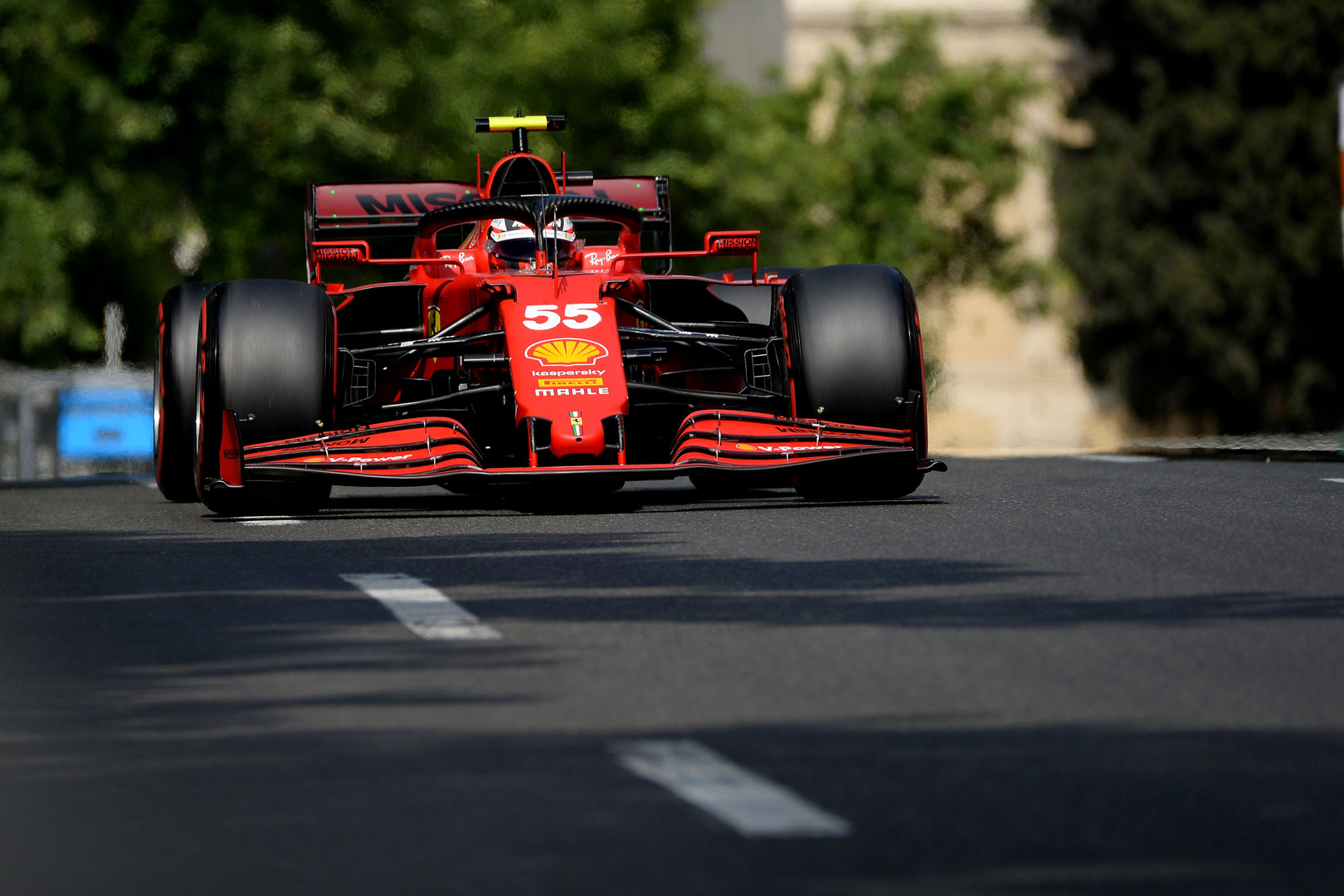 Although disappointed, Sainz accepted that there were positives to take away from his Baku weekend, like Ferrari's good pace. But he also underscored his need to improve.

"The pace has been strong all weekend and the race pace, although it was a little behind the Mercedes and the Red Bull, it was still strong," he said.

"So I still take the positives, that the pace itself in the car is very good. But I need to improve… with the cold feeling in the tyre, with the front locking and that will help me to put a full weekend together.

"I’m sure for the next race, once we analyse that, I will come back stronger and more confident."