Lewis Hamilton says the regular weight increase of F1 cars over the years is at odds with Grand Prix racing's sustainability push and is potentially leading the sport in the wrong direction.

In 2014, at the outset of Formula 1's hybrid era, the minimum dry weight – meaning not counting fuel - was set at 691 kg. But the gradual annual increase, which has occurred as the result of the addition of heavier components amid various rules changes, has pushed the minimum threshold up to 752kg.

And next year's regulation overhaul will add another hefty 38 kg to an F1 car's minimum which implies that next year's machines will weigh in at 900 kg at the start of each race when factoring a standard 110 kg allocation of fuel! 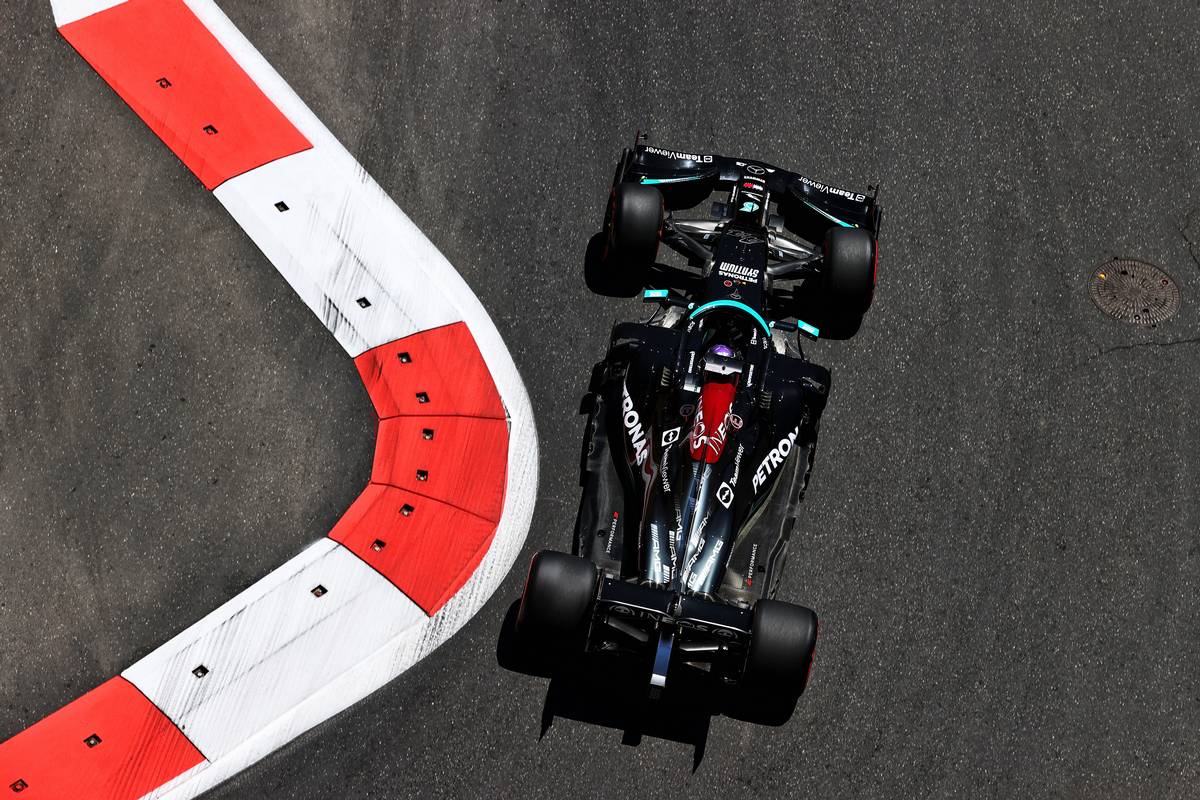 "I don’t understand why we go heavier, particularly when there’s all this talk about being more sustainable and the sport going in that direction," Hamilton admitted last weekend in Baku.

"Lighter cars were more nimble and nowhere near as big, and so racing and manoeuvring the car was better," Hamilton said.

"On the tracks we are going to, they are getting wider, like [Baku] is quite wide in places, of course it’s narrower in other places. But Monaco was always relatively impossible to pass – now the car is so big that it’s too big for the track.

"As I said, as we get heavier and heavier, that’s more energy we’ve got to dissipate, bigger brakes, more brake dust and more fuel to get you to the location and so on. So I don’t fully understand it." 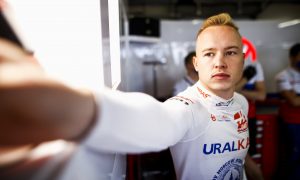 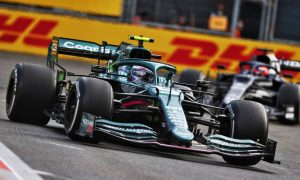 Hakkinen: Baku 'not the last podium' for Vettel in 2021