Haas team boss Guenther Steiner says F1's upcoming triple-header will put Mick Schumacher and Nikita Mazepin under pressure, but the Italian believes the grueling schedule is another learning experience for the US outfit's rookies.

Formula 1 moves on to the Circuit Paul Ricard for the French Grand Prix this week before it sets up shop for two rounds of racing at the Red Bull Ring in Austria.

After successive races on Monaco and Baku's street circuits, a return to more conventional tracks should make life easier for Haas' apprentices, but the massive workload that will unfold over the next three weeks will be a first for Schumacher and Mazepin.

"I think every challenge for them is good," said Steiner. "They get exposed to the things that just happen in Formula 1.

"It’s a triple-header, you cannot change it, you have to deal with it. Sometimes it’s good because there’s no time between the races for distractions. 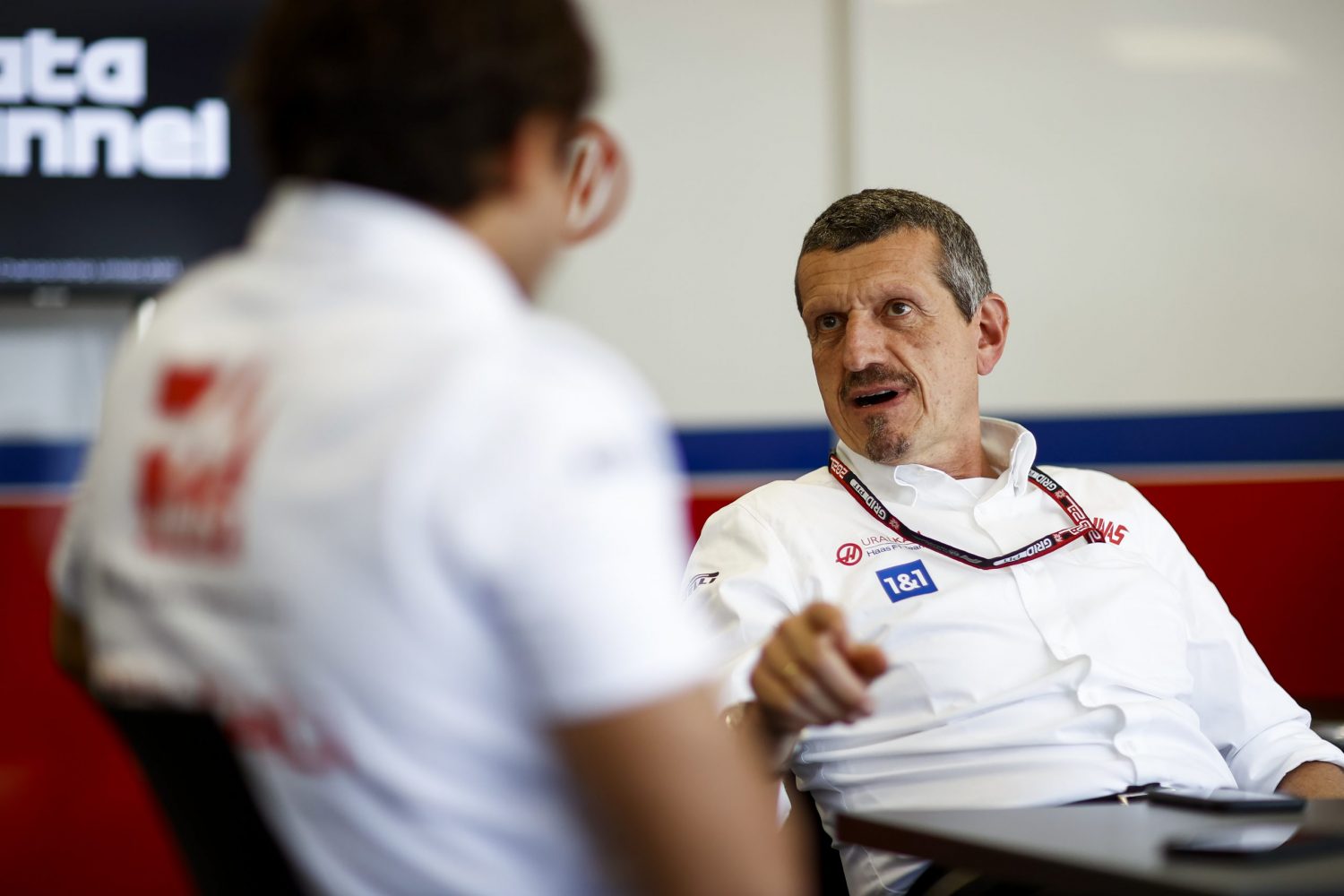 "They’re both young, they’ve got lots of energy, and racing’s what they want to do. For me, this is not a bad thing for them. They just need to keep focused and we see just how much they can do that.

"I think it’s good for them in the first part of their career, not just the season, to be exposed to this pressure. I’m sure they’ll cope very well with it."

Haas scored its best result of the season in Azerbaijan where Schumacher and Mazepin finished respectively P13 and P14.

That's likely as good as it will get for the US outfit this season, but Steiner insists his team still needs to keep its head down to be ready to profit from any opportunity or good fortune that may come its way.

"For sure, we know the limitations, but as we’ve always said – we always try to get the best out of every situation, whatever that is," Steiner explained.

"Sometimes you just have to be patient and keep doing a good job. You do have to keep your focus, and sometimes at the end there is something.

"The whole team was happy with 13th and 14th as at the moment that’s the best we can get out of it on a good day.

"There’s always opportunity, you just need to be there with it arises, and that’s only achieved by working hard."

Ericsson lost 'feeling to fight' during lean years in F1