Maiden IndyCar winner Marcus Ericsson says his lean years in F1 dissipated his "feeling to fight and go for wins", but the Swede's motivation is once again sky high.

Ericsson spent five full seasons in Formula 1, from 2014 to 2018, racing for Caterham and Sauber-Alfa Romeo, but with little to show for his efforts in the lower tier of the field.

At the end of 2018, Ericsson called it a day on his time as a Grand Prix driver and migrated to the US in search of a new beginning in IndyCar. A rookie season with Schmidt Peterson Motorsports was followed by a move to Chip Ganassi Racing the following year during which he scored nine top-10 finishes.

And the 30-year-old finally returned to the winner's circle last weekend at Belle Isle, but it was a long and tough wait for Ericsson whose last stood on the top step of a podium in 2013 following his win in a round of the GP2 series. 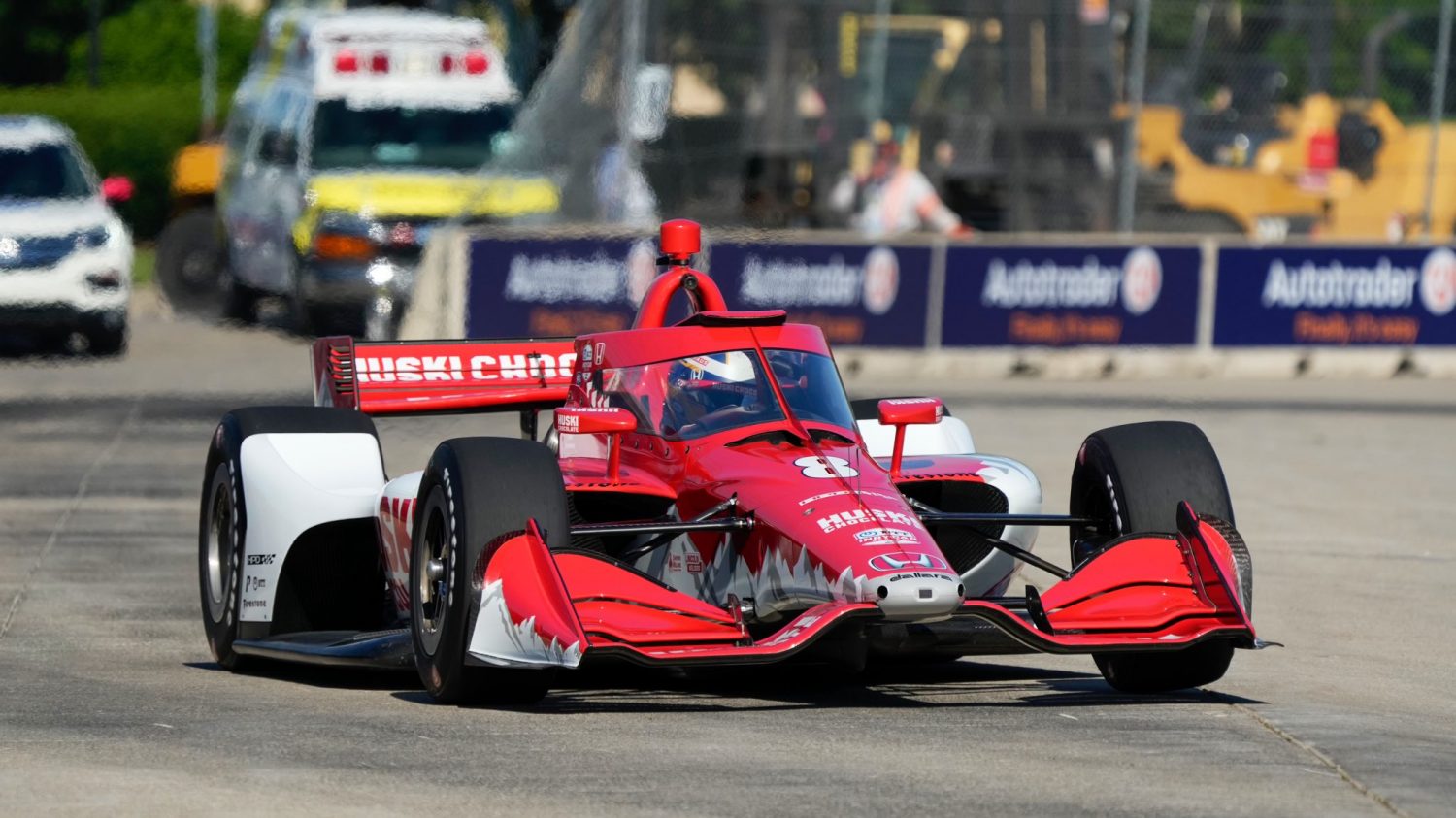 "I think it would be tough for anyone to go eight years without winning a race when that’s what you do," he said. "My job is to win a race, and I haven’t done it for eight years. Of course, it’s going to take a toll.

"I was winning races pretty much every year, going up the ranks. It was something that you were sort of used to and targeting.

"When you reach the top level like I did in 2014 to F1, I was in smaller teams that didn’t have the resources to compete for wins. Then you as a driver sort of forget that feeling to fight and go for wins."

Ericsson says his last weekend in Detroit made him realize how his slow grind in F1 had consumed his desire to win.

"It was not until I went to IndyCar that I realised how much I missed that feeling to go into a weekend and have the mindset to try to win, try to beat everyone," he added.

"I think that’s one of my strengths, that I’ve been having good mental strength. But, for sure, it’s tough.

"I think I showed that I can do it. I think it’s going to help going forward."