BWT, a title sponsor for Force India/Racing Point up until last year, will feature prominently on signage around the track at the Styrian and Austrian Grands Prix.

"We are excited to announce that BWT will be our title sponsor for the Austrian double header, increasing their already strong presence within the sport," said Ben Pincus, Formula 1’s Director of Commercial Partnerships.

"The circuit will be alive with fans against a backdrop of BWT’s pink and will be a bright and vibrant return for F1 in Austria.

"Both F1 and BWT’s sustainability agendas are fully aligned on eliminating single use plastics and we are pleased to be joining forces to use our expertise to tackle the issues important to the communities we visit while promoting the excitement on the track." 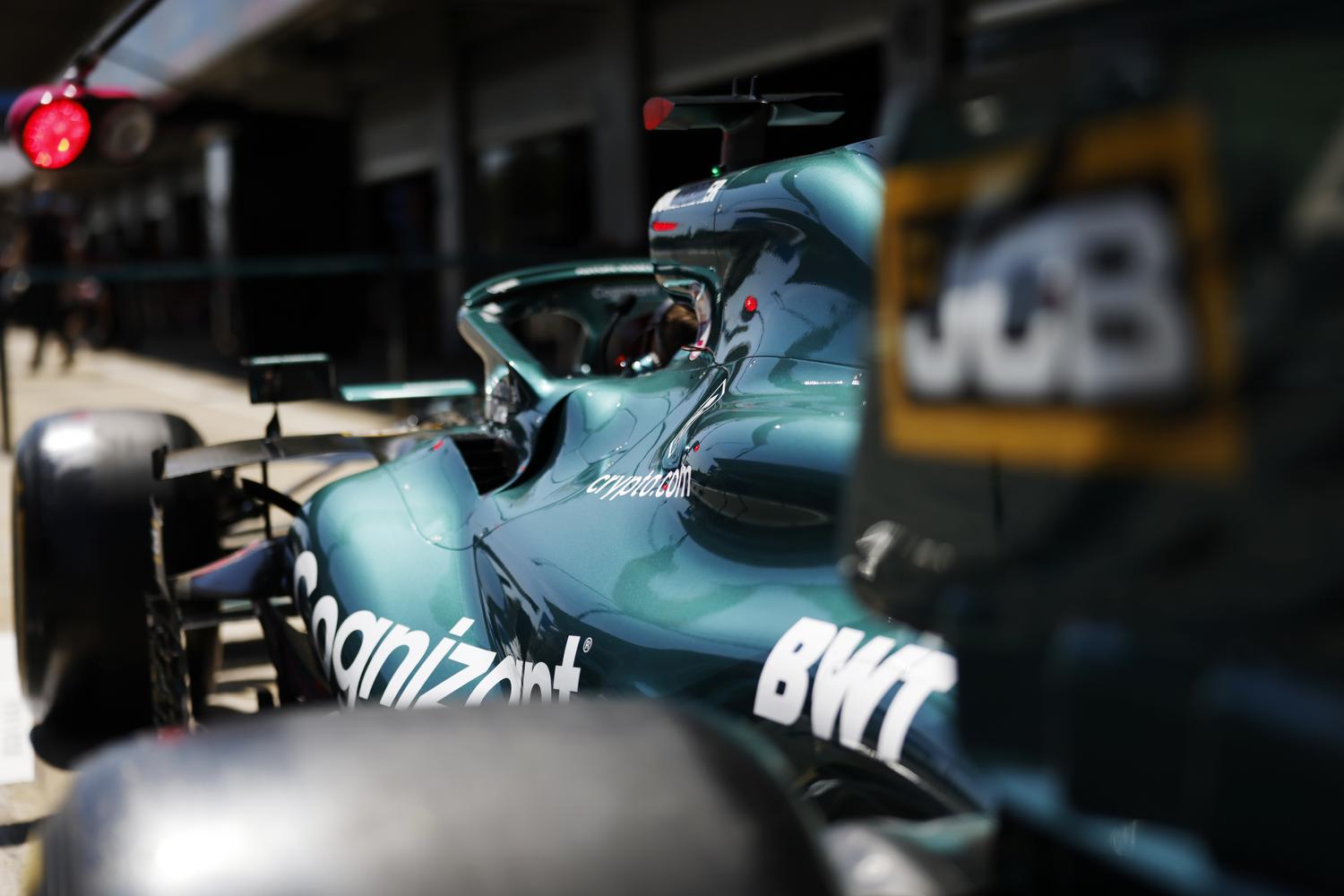 Earlier this year, BWT announced Sebastian Vettel as its new ambassador, and the Aston Martin driver's helmet is emblazoned with the message ‘Change the world, sip by sip’.

"It is an honour for BWT to be part of the Formula 1 sustainability initiative and to become the Title Sponsor of both Austrian Grands Prix," said Lutz Hübner, CMO at BWT.

"With our unique and patented water treatment technologies, we can help to ‘Change the world, sip by sip’.

"Plastic waste, disposable bottles and their worldwide transport, as well as the associated CO2 emissions, must be drastically reduced.

"With BWT Bottle Free Zones, we realize this concept now also in cooperation within the F1 community.

"The joining of forces to increase the awareness as well as to fight for sustainability puts BWT and F1 perfectly together."