Nico Rosberg doesn't believe Mercedes should swap Valtteri Bottas for George Russell for 2022 although such a scenario looks increasingly likely.

Many pundits suggest that Bottas' performance shortfall this season relative to teammate Lewis Hamilton and the end of Russell's apprenticeship at Williams imply that the Finn's days at Mercedes are numbered.

Furthermore, Red Bull motorsport Helmut Marko has argued that leaving Russell lingering in the bottom half of the field at Williams is a waste of Mercedes' investment in the British driver.

So far, Mercedes team boss Toto Wolff has given no indication about where his decision will come down regarding Bottas' fate although both parties are eager to conclude their contract talks as early as possible over the summer. 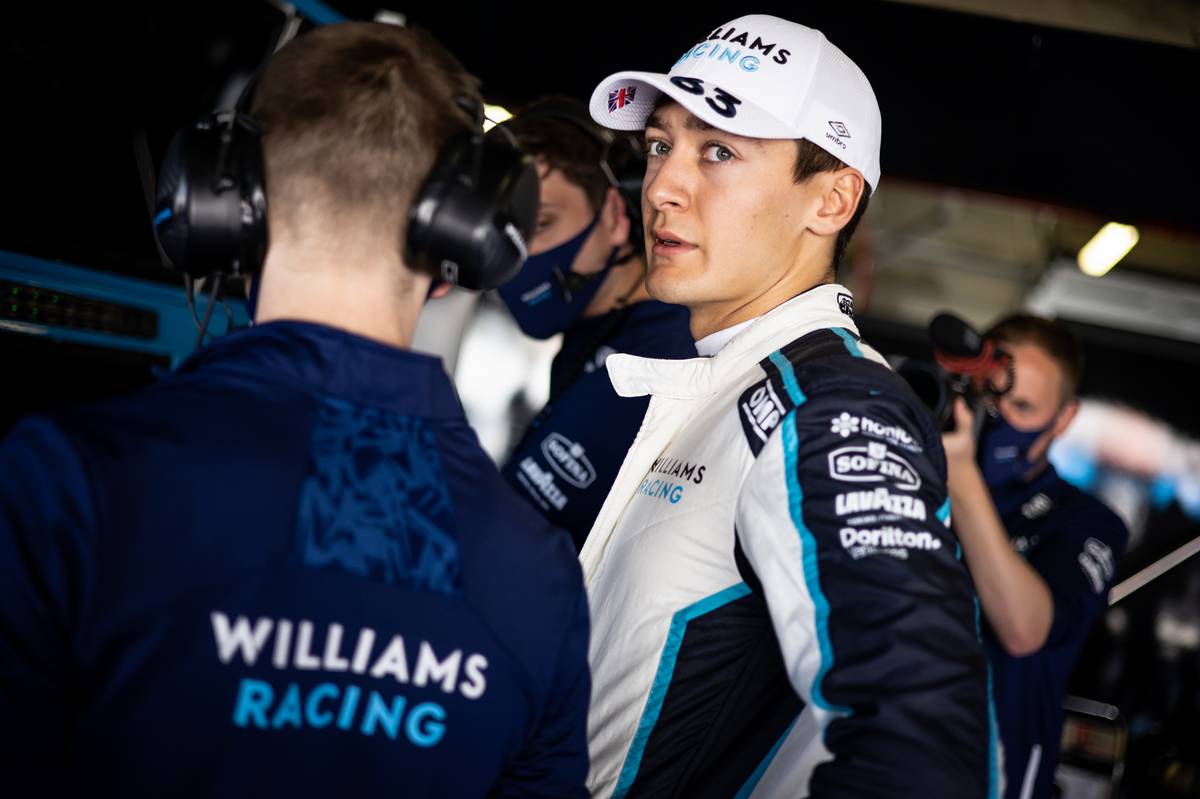 Rosberg obviously isn't privy to Wolff's thinking, but the 2016 F1 World Champion would advise his ex-boss against parting ways with Bottas.

"That’s the big question at the moment," Rosberg told Sky News. "I think from a British perspective, you can be really excited about the future because you have two extremely talented up-and-coming drivers.

"You’ve got Lando Norris and George Russell. Russell of course being a Mercedes driver.

"Certainly, [for] Toto Wolff… he’s going to be thinking about it very, very carefully. It’s difficult to know which way he’s going to go.

"It’s not something I think he should do."

Rosberg stopped short of explaining why he wouldn't draft in Russell if he was in Wolff's role, but the most obvious reason is to avoid a significant disruption of the current harmony and balance that Mercedes enjoys with Hamilton and Bottas.

Swapping the latter for a young and highly ambitious talent such as Russell would perhaps equate to letting the fox into the hen house.

However, Rosberg admits that the prospect is an enticing one for the fans.
"From a fan perspective it would be interesting to have a change and to have someone new in that second car alongside Lewis," he added.

"Someone who is really going to give Lewis a run for his money in the same team. A young guy who can replace Lewis as No 1 driver in the future at Mercedes.

"From that point of view, the fan’s perspective, we would be quite happy to see a change there and see something new."