McLaren F1 boss Andreas Seidl says he was disappointed by the lack of transparency from all parties over what caused the tyre failures that occurred in Baku.

Pirelli's investigation into the blowouts suffered by Red Bull's Max Verstappen and Aston Martin's Lance Stroll in the recent Azerbaijan Grand Prix concluded that "running conditions" – or low tyre pressures - had caused a rupture on the inner sidewall of the rear-left tyres.

Seidl said the wording in Pirelli's report as well as in the statements issued by Red Bull and Aston Martin had been "carefully chosen".

However, Pirelli F1 boss Mario Isola later elaborated on the root cause for the failures, insisting that both teams had run their tyres below the prescribed minimum pressure levels.

But Seidl remained unsatisfied with the lack of clarity, even as the FIA has introduced more stringent control measures from this weekend in France for tyre pressures and temperatures.

"What is a bit disappointing for us is that there is not more transparency in what actually happened, because it was a safety-critical topic," Seidl said.

"Normally, that was a good practice in other cases in the past, with cases like that happening, there is transparency of what is happening, which didn't happen so far towards the teams.

"So that's a bit disappointing."

Although he lamented the lack of transparency, Seidl said that McLaren would not support any criticism of Pirelli.

"There's a lot of criticism up in the air towards Pirelli, but in the end, I think that's not something we would support from our side," added the McLaren team boss.

"I think Pirelli has produced a safe product for this year. If we look at our car for example in Baku, if you were running the car within the regulations and following the prescriptions from Pirelli, there was no issue with the tyre.

"So that's why I think it would be important for everyone, for the entire paddock to have transparency in understanding what actually happened, and what was causing these failures in the end." 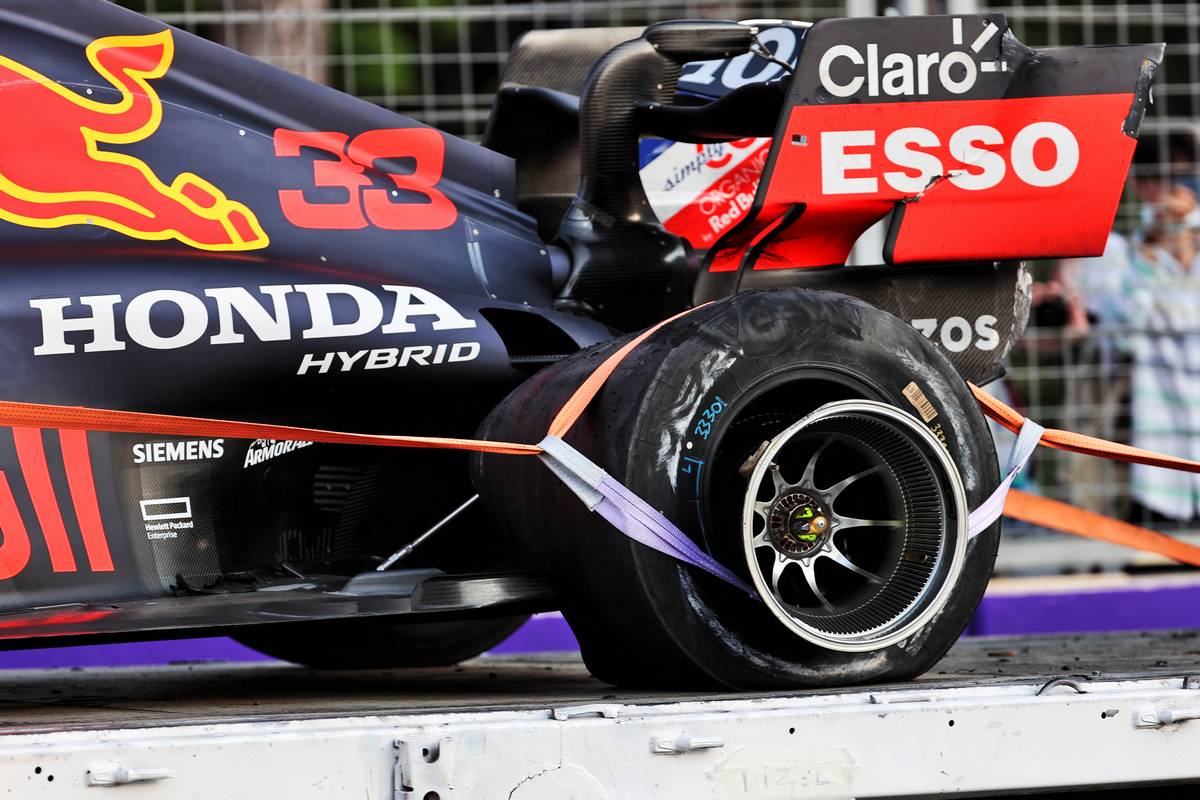 Seidl welcomed the technical directive published by the FIA in which the governing body reminded teams that it their responsibility to ensure that their tyres comply at all times with Pirelli's pressure and temperature prescriptions.

However, the German said the FIA's note was simply a reminder of a basic regulation that McLaren has always followed.

"From our point of view, they were not really needed - the regulations were clear before," Seidl said.

"There is a clear reason why we get the prescriptions from Pirelli, and why these regulations are in place.

"We as a team are fully aware of that, and we know we have to act responsibly with these prescriptions within the regulations in order to make sure that there are not tyre failures and we do not put our drivers at risk.

"The TD doesn't change anything in terms of what we did, what we have to do now or what we did in the past. As I said before, the regulations were clear before."