Ferrari's Carlos Sainz will line up 5th on Sunday's French Grand Prix grid, having enjoyed at Paul Ricard his first "clean" qualifying session of the season that allowed him to show his "true potential"

The Scuderia was always going to be challenged in France to uphold its track record of two consecutive pole positions delivered by Charles Leclerc in Monaco and in Baku, especially as the team expected to lose a bit of momentum upon F1's return to a traditional track.

However, beyond the net result, Sainz was particularly happy with his own performance and the fact that he had enjoyed a clean session, which was also a testament to his ongoing adaptation to his new car and environment. 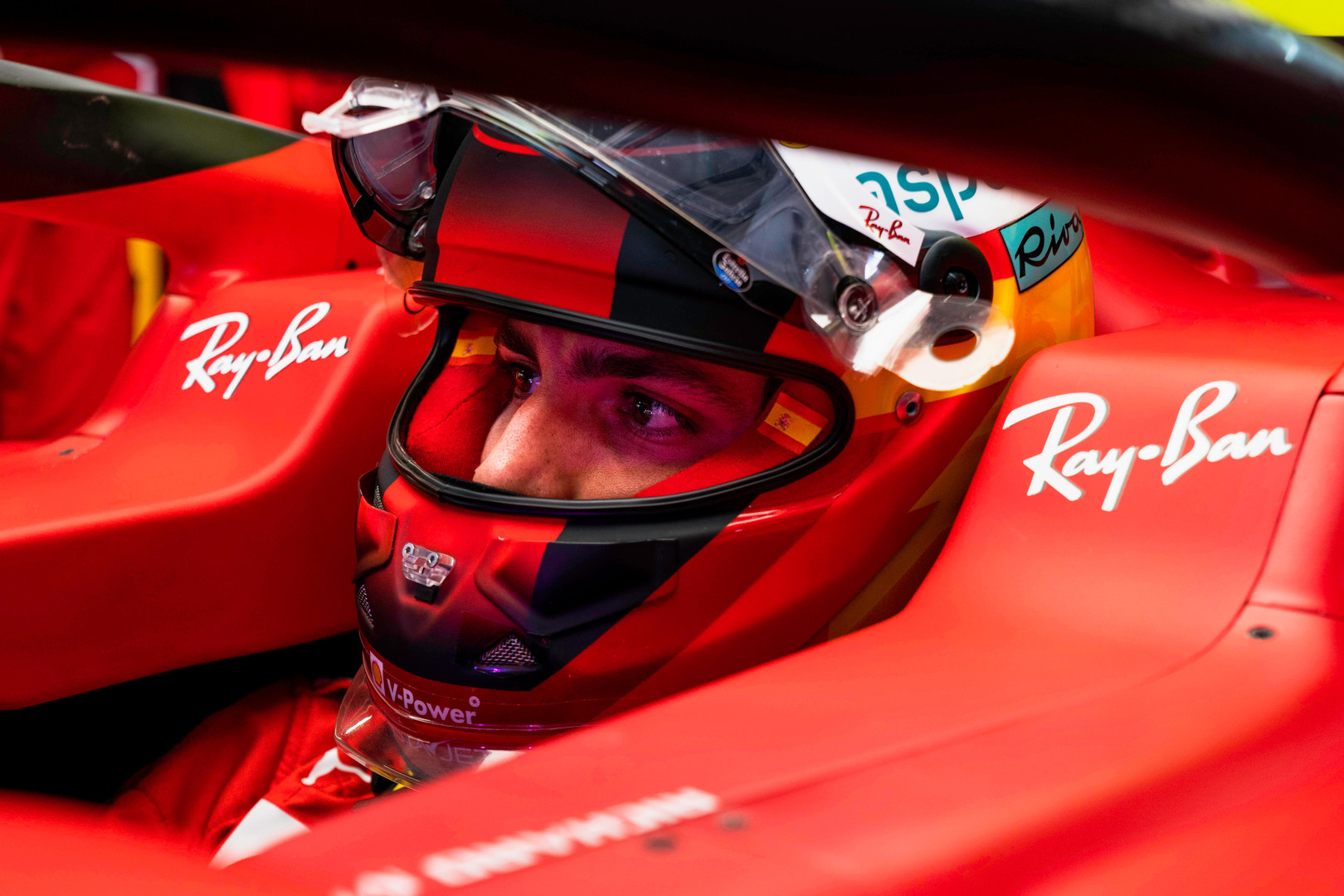 "It's getting better," he told Sky F1. "Honestly these last three weekends, both Monaco, Baku and here I've been feeling very strong.

"After two frustrating qualies – let's put it like that – to get one clean one, just nailing the laps felt definitely good and I think it was about time because I was getting a bit frustrating."

Ferrari's improvements have materialized despite the team switching its focus to its all-important 2022 car. But Sainz nevertheless highlighted the positive impact of some small changes.

"So far this year we've managed to progress just by understanding the car, changing very little bits on the car that has made the car a bit quicker every race weekend," he explained.

"Here we are unfortunately back to where we were before Monaco and Baku, which is those 6 or 7 tenths behind the leaders.

"But it's still good progress compared to last year and its still a long way to go this season and we need to keep chipping away."