Fernando Alonso says a spot among the lower top ten in qualifying for the French Grand Prix was "more or less" where he expected Alpine to be.

The Spaniard clocked in 9th at the end of Saturday's shootout at Paul Ricard but felt he had extracted the most from the Enstone squad's A521 during the session.

"I am happy with today and I think it’s more or less where we expected to be," said the two-time world champion who is slowly but surely coming into his own in F1.

"Our pace looked good going into qualifying and then I felt we maximised most of our laps during the session with a few exceptions."

With all drivers in the first half of the field starting on the same tyres, Alonso is predicting a tight battle from the outset in F1's midfield.

"It’s going to be very tight tomorrow and we are around some very quick cars all on the same tyres," he added.

"Overall, though, I think we have to be satisfied with our starting position and the points are given out tomorrow, so we need to prepare for the race in the proper way." 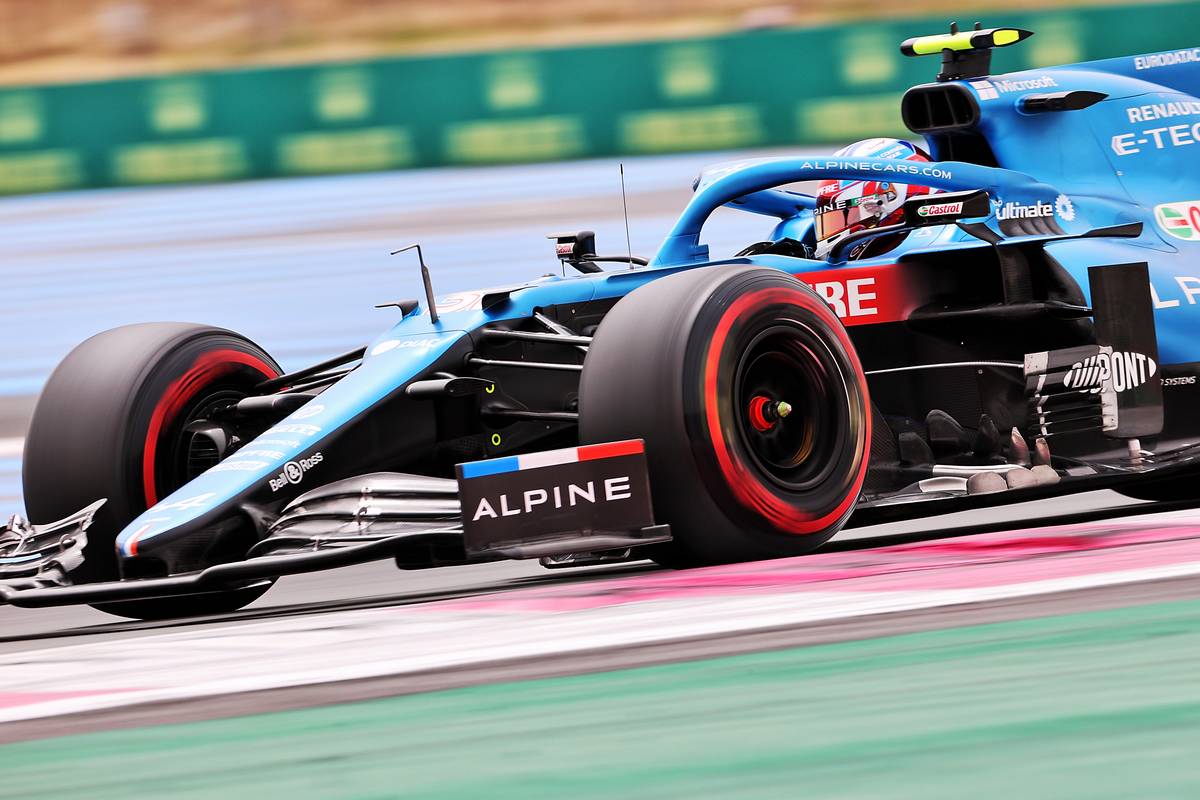 Alonso's teammate Esteban Ocon was less happy with his performance on Saturday.

The Frenchman was hoping to celebrate his new three-year contract with Alpine with a strong performance in qualifying, but a crucial lack of pace on the medium tyre in Q2 undermined that plan.

"It’s a shame not to get into the top ten but we know it’s all to play for tomorrow," said a determined Ocon.

"After a good start to qualifying in Q1 with the car feeling good on the Softs, we just seemed to be lacking the pace on the Medium in Q2.

"It’s all about those small margins and it’s the difference between making Q3 or not. It’s frustrating now, but the weekend is not over.

"We’re just outside the points and we aim to score tomorrow. We have to think outside the box on strategy a bit, and we’ll give it our best."