From pole, Wehrlein assumed a commanding lead at the start while runner up qualifier Oliver Rowland tumbled down the order. The race was neutralized however after just one lap after Envision Virgin Racing's Nick Cassidy collided with the wall.

On the restart, Wehrlein picked up where he had left off, followed by BMW I Andretti's Maximilian Guenther and Jake Dennis.

But the Porsche charger's detour onto the Attack Mode patch set him back to third from where he quickly recovered to second behind Guenther. 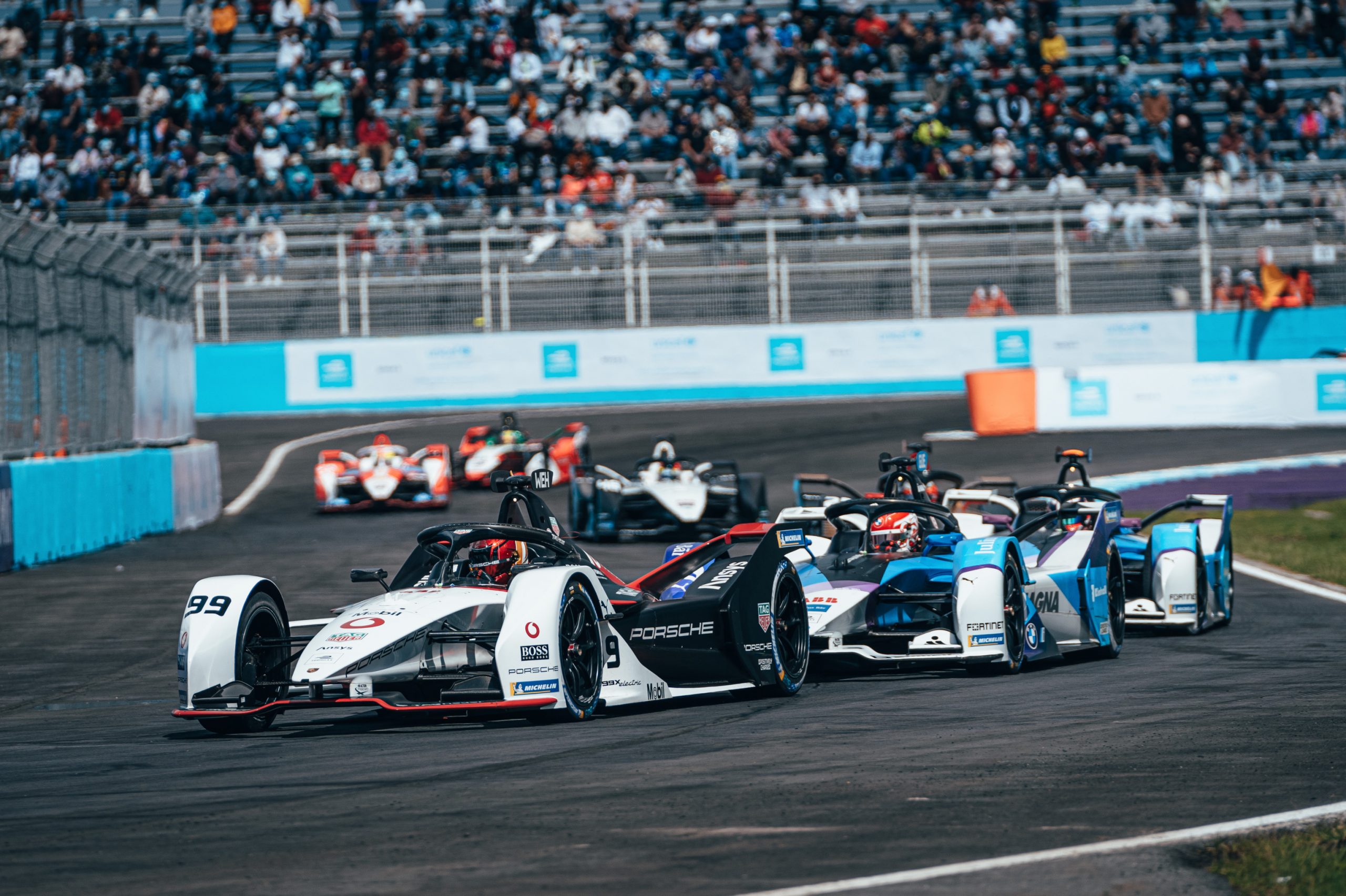 On lap 7, the German driver also peeled off for a bout of extra energy and power, rejoining in fifth just behind di Grassi who had fought his way through the field from ninth.

The tight exit of the Attack Mode activation zone led to racing incidents at Turn 8 involving Jean-Eric Vergne and Alexander Sims and then Sam Bird and Alex Lynn, with the latter clash triggering the second Safety Car of the day with 13 minutes left on the clock.

Again, Wehrlein led the field on the restart with Guenther snapping at his heels, but the latter eventually lost his footing and was passed by Dennis. However, both BMW i Andretti cars drifted down the order in the closing stages while di Grassi and Rast took up the final podium spots.

But news filtered through that both Porsche cars and Nissan e-dams' drivers were under investigation for technical infringements. 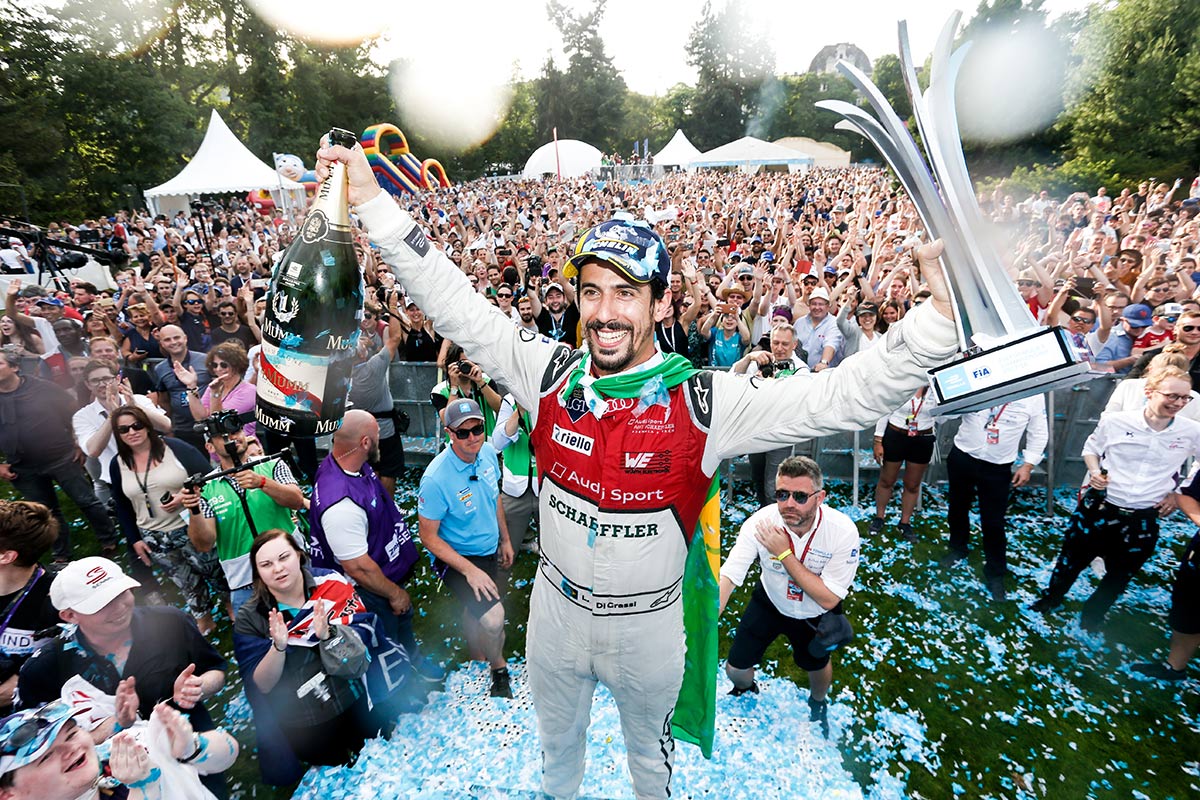 Porsche was found to have failed to properly assign its set of tyres, which led to Wehrlein's disqualification after taking the checkered flag, which in turn promoted di Grassi and Rast to the first two places, while Mortara took Venturi's second podium of the year. 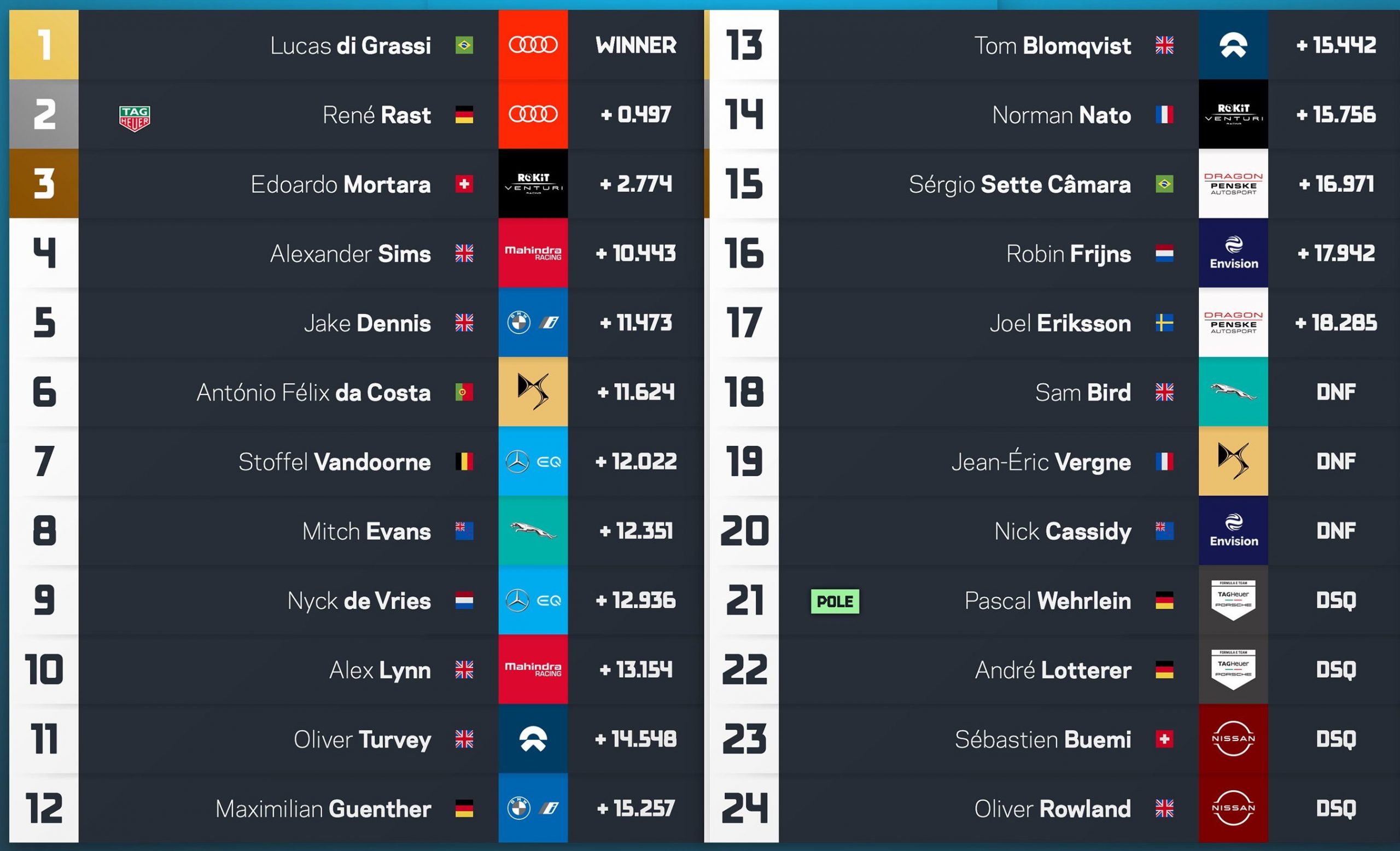 Alonso: Alpine 'more or less' where it expected to be