Lando Norris has revealed that he missed out on making a final run in the second round of qualifying for the French Grand Prix because of concerns that he might run out of fuel.

Norris had been in seventh place when he went out to make his last Q2 run, but the McLaren pit wall had radioed him to tell him that he had to return to the garage straight away.

Fortunately his existing time was good enough to secure his progression after all, but it led to speculation that the engineers had detected a technical issue on the MCL35M and that Norris might not be able to take part in Q3.

But the problem proved to be relatively quick and simple to resolve, as Norris explained to the media after the end of the session.

“We had a problem with the fuel going into the car properly, so I didn’t have enough fuel," he said. "Which is an issue!

“I didn’t get my second run in, but I did a good enough lap one that [it] didn’t cost us anything, but I was a bit lucky.

“The track is obviously improving all the time,” he continued. “It just put us a little bit on the back foot. I’m surprised that, I guess, I wasn’t a little bit further back when it all seemed to improve that much.

"I think actually the wind changed a bit in the end of Q2 so it caught me by surprise a little bit coming into Q3, which wasn’t the perfect scenario."

Norris ended up qualifying in eighth behind Ferrari's Carlos Sainz and AlphaTauri's Pierre Gasly, but that it was a fair representation of McLaren's performance at Circuit Paul Ricard. 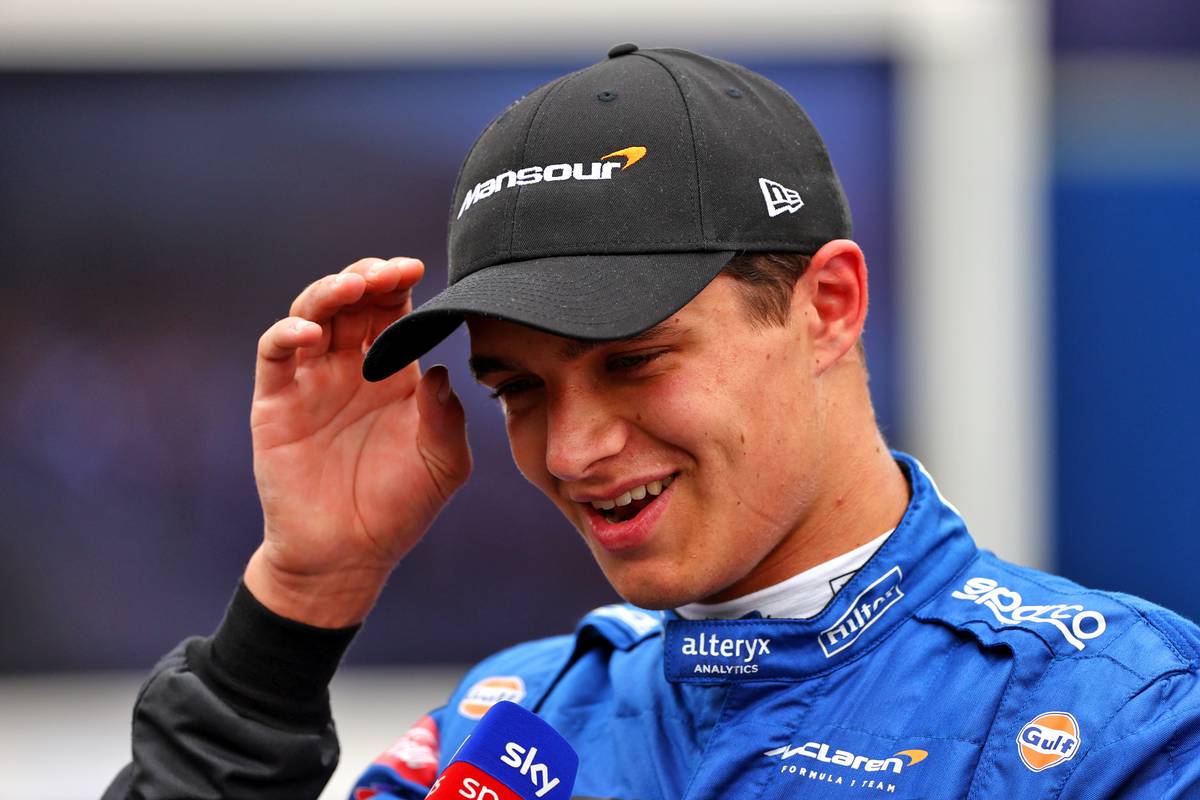 “Tough quali, not really the position I was hoping for. I was aiming for just a little bit more, but we didn't quite have the pace.

"The next few cars were a few tenths ahead. I felt like I could’ve been one or two tenths better on my lap, but I don’t think I could’ve been any more than one position higher.

“The car wasn’t terrible, we suffered a bit with the difference between the slow and high-speed corners, just finding the right balance all together.

"Nothing huge, it’s not like the car was awful to drive. I felt like I did a decent lap, not perfect but decent.

"We weren’t quite quick enough to battle them today, but I’m hoping tomorrow we can work on a few things and come back stronger. There’s still a good chance for some points and that’s what we’re aiming for.”

Norris' team mate Daniel Ricciardo also narrowly made it through to the final top ten pole shoot-out and will line up two places behind the young Briton. 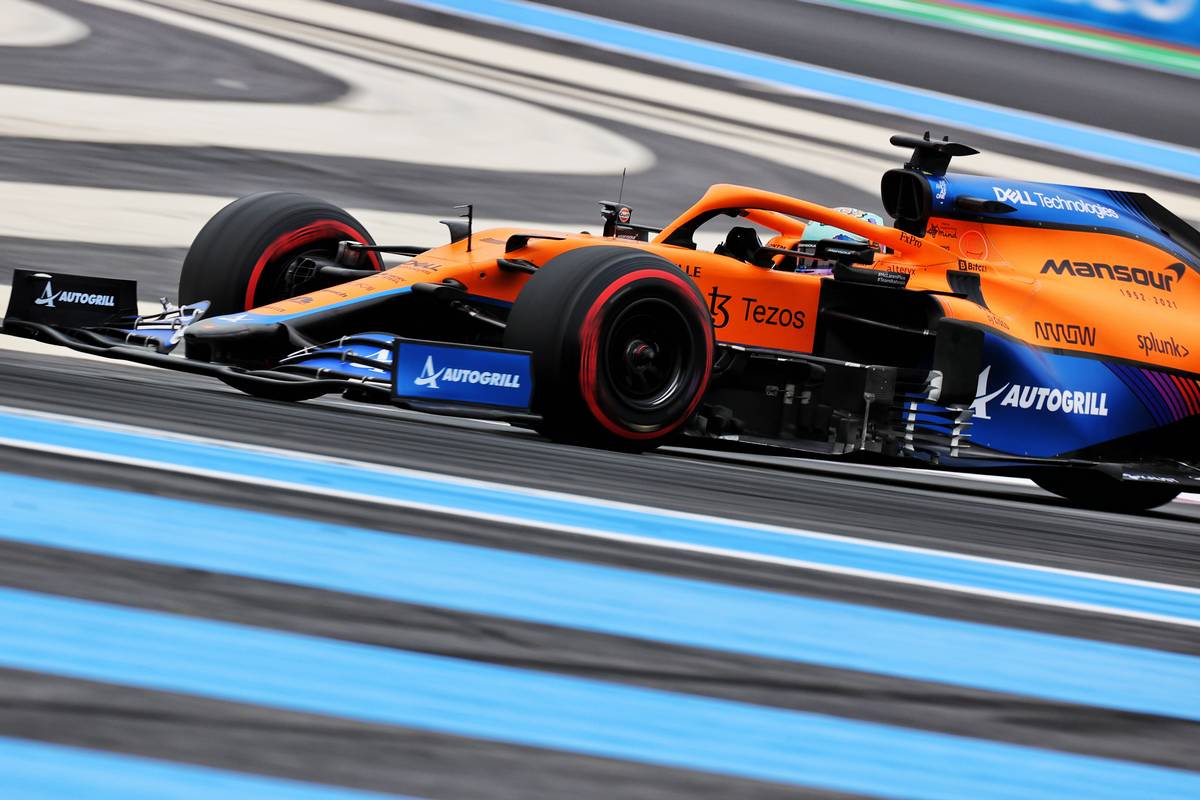 “It was positive that we got through to Q3 on the medium tyre, that was definitely a target,' Ricciardo said.

"My final lap felt good, and it felt like we had enough pace to be better than tenth. I’m a bit disappointed not to be a bit higher up the grid, but it is what it is.

"We’re still searching for those extra few tenths over a single lap, so we’ll try to make something happen tomorrow.

"All in all, I’m pretty happy with the performance. Everyone’s fast right now and the times are so tight, so we’ll work to keep finding pace.”

"Qualifying in P8 and P10 is pretty much where the car has been so far this weekend, in terms of pace," noted McLaren team principal Andreas Seidl.

“It was a difficult qualifying session for us today, with a few challenges along the way," he noted.

"In the final analysis, we have to acknowledge that qualifying in P8 and P10 is pretty much where the car has been so far this weekend, in terms of pace.

“On the positive side, it’s pleasing to have both cars in Q3 again and our starting positions present us with a real chance to fight for good points tomorrow.”

Alonso: Alpine 'more or less' where it expected to be