Abu Dhabi Grand Prix promoters have announced that several changes will be made to the Yas Marina circuit this summer to help boost overtaking opportunities for this year's race.

The United Arab Emirates track has often been criticized for its lack of action, a shortfall highlighted by the fact that the venue has in the past been the scene of a championship showdown.

Yas Marina has therefore devised a plan that features a series of changes and alterations centered around the track's two slowest series of corners.

"We’ve been listening to our spectators, the fans, the drivers, F1 and the FIA, and we’ve been working on making some changes, exciting changes, this year to the layout of the track.

"We will be undergoing some modifications to the track over the summer in time for this year’s edition of the Abu Dhabi Grand Prix." 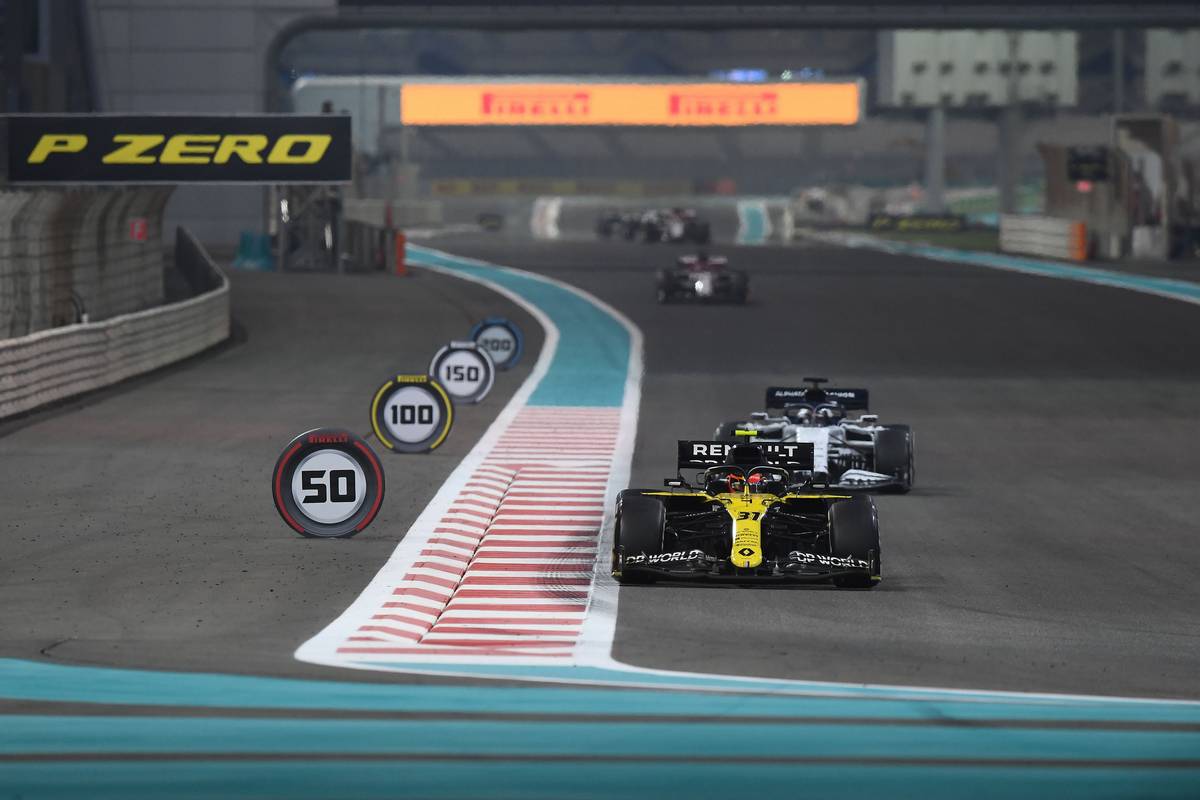 Details of the circuit's modifications will be publicly revealed in the coming weeks, but the changes involve two specific areas.

The run down to Turns 5, 6 and 7 that ends with a tight hairpin that everyone exits at the same speed is expected to be replaced by a single short radius corner that will lead on to the back straight.

Also, the current complex that includes Turns 11,12,13 and 14 will also be replaced by a single radius left-hand corner that will be slightly banked.

"We want to create more overtaking opportunities and to overall create a faster flowing race track, given the current rules of the vehicles.

"So we're really looking forward to seeing some overtaking and action, and hopefully the championship will come down to the wire and be determined here."