Jenson Button believes this season might be the "last chance" for Red Bull and Max Verstappen to win the world championship given the uncertainty surrounding how his team will manage its engine program in 2022.

Verstappen came out on top of his epic battle with archrival Lewis Hamilton in the French Grand Prix, a win that allowed the Dutchman and Red Bull to extend their lead in their respective championships over Hamilton and Mercedes.

So far, the Milton Keynes-based outfit RB16B appears to hold an edge over the Brackley squad's W12, but with barely one third of the campaign done and dusted, the likely long, drawn-out battle between the two adversaries has only just begun.

However, Button believes that a cloud of uncertainty surrounds Red Bull's 2022 prospects as the Briton is unsure if the team's new engine department that will take over Honda's power unit program will be up to the task of competing with Mercedes.

And that unknown quantity implies that 2021 might be Verstappen and his team's last chance in the midterm to finally defeat Hamilton and Mercedes. 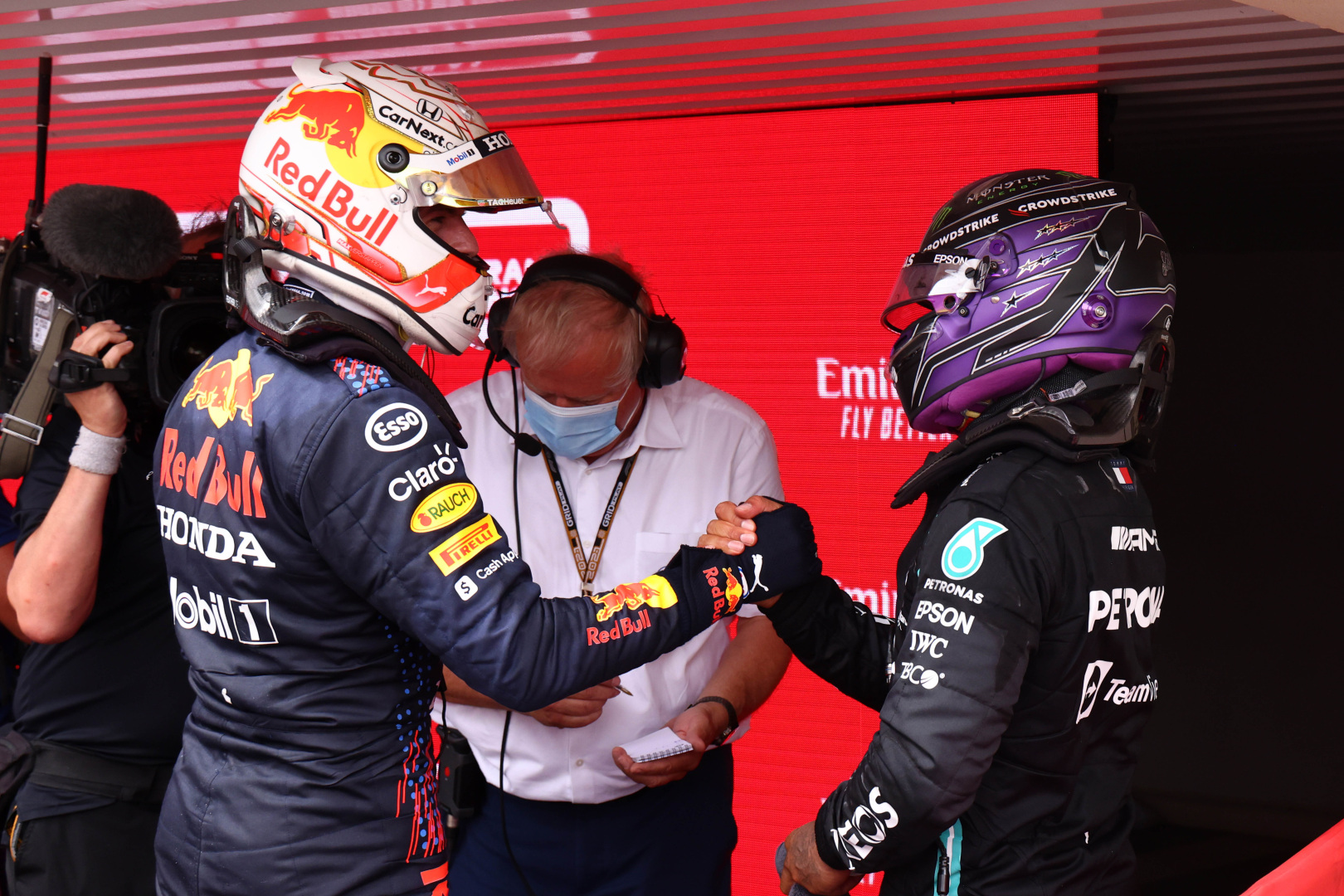 "Now it's at the point where it doesn't matter who wins, you know, it's such a cool championship that they're fighting against each other," the 2009 world champion told Express Sport.

"If Lewis wins an eight title, that's fantastic, and he thoroughly deserves it.

"But, you know, Max gets one over on him. Wow! An amazing achievement going into this new era of F1.

"You know, for Max and Red Bull, this might be their last chance or their first chance and last chance to win a championship together.

"Who knows what's going to happen when they take over the Honda power units."

While the Dutchman has perhaps never been better positioned to win the title, Button insists the 23-year-old is up against the best Hamilton F1 has ever seen and a man who has changed a lot since their time together at McLaren a decade ago.

"He's just confident in his own ability, which is great, really great to see that he's comfortable in his own skin," Button noted.

"That for me is a big talking point of the year – how he's changed this year. 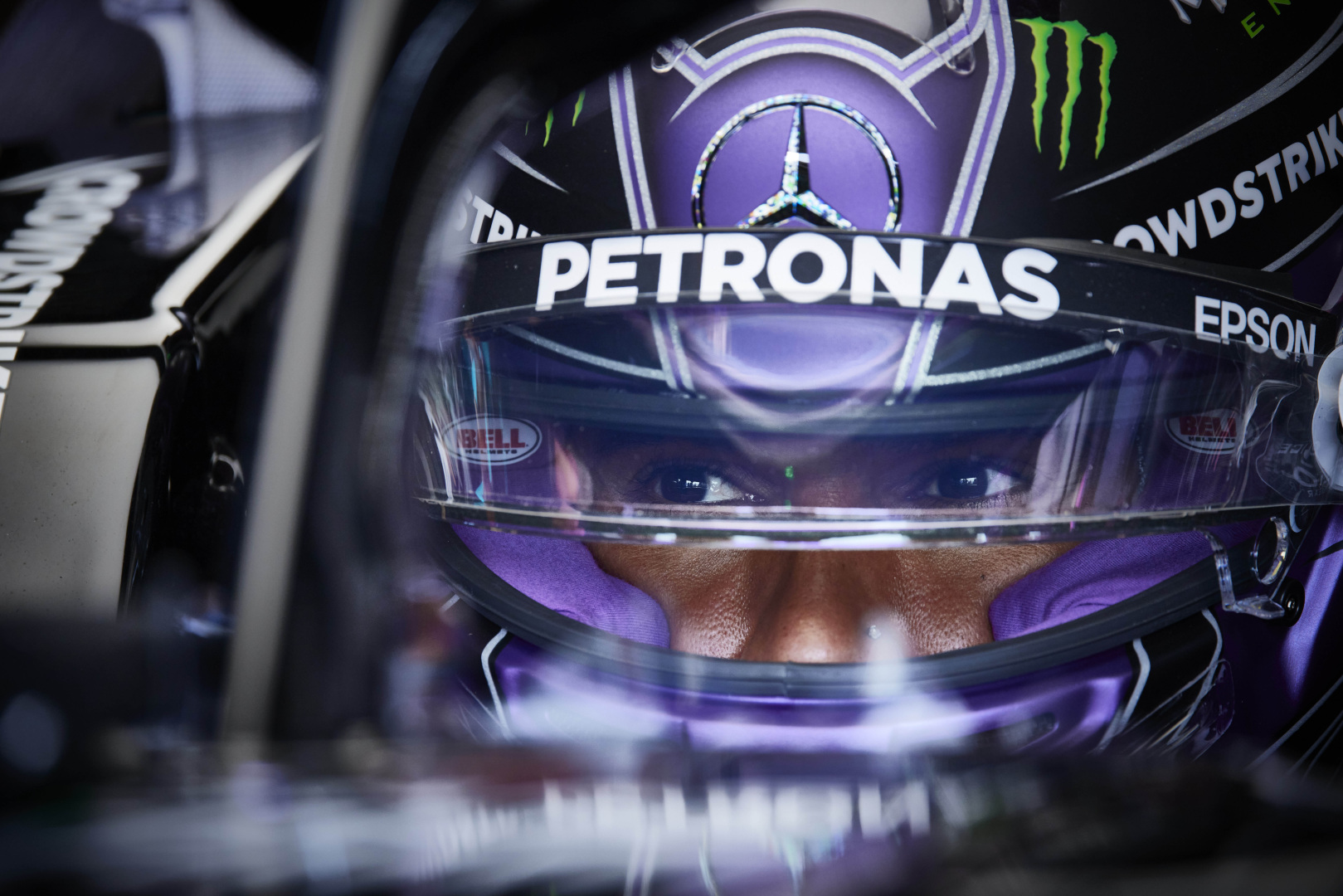 "He's so much calmer in the car. There's still the adrenaline, right? And then you say things that maybe after the race you regret.

"But when he's out of the car, he's so calm. Monaco's a tough race, you know, but I learned a lot and I'm moving forward.

"It's great to hear. And I do think it's from the heart and it's the truth, which is good.

"But now I do just feel he's confident in his skin and he is saying what he thinks, which is really good to see. And I think it's the best Lewis Hamilton we've seen."

Wolff: France debrief highlighted 'where we have to improve'