Mercedes boss Toto Wolff says his team will be focused in Austria on implementing several improvements it identified after its defeat in last weekend's in the French Grand Prix.

Lewis Hamilton was narrowly beaten to the checkered flag by championship leader Max Verstappen who made the most of an outlier two-stop strategy implemented by Red Bull.

Mercedes later recognized that it had underestimated the power of Verstappen's undercut early on in the race.

Ahead of this week's first round of racing at the Red Bull Ring, Wolff says that Mercedes has conducted a thorough review of its flawed strategy in France and taken away the necessary lessons.

"We've debriefed France and understand the areas where we have the opportunity to improve," said the Austrian.

"So, now it's all about focusing on bringing those improvements to the next two rounds in Austria, where hopefully we can swing the positive momentum back in our favour. 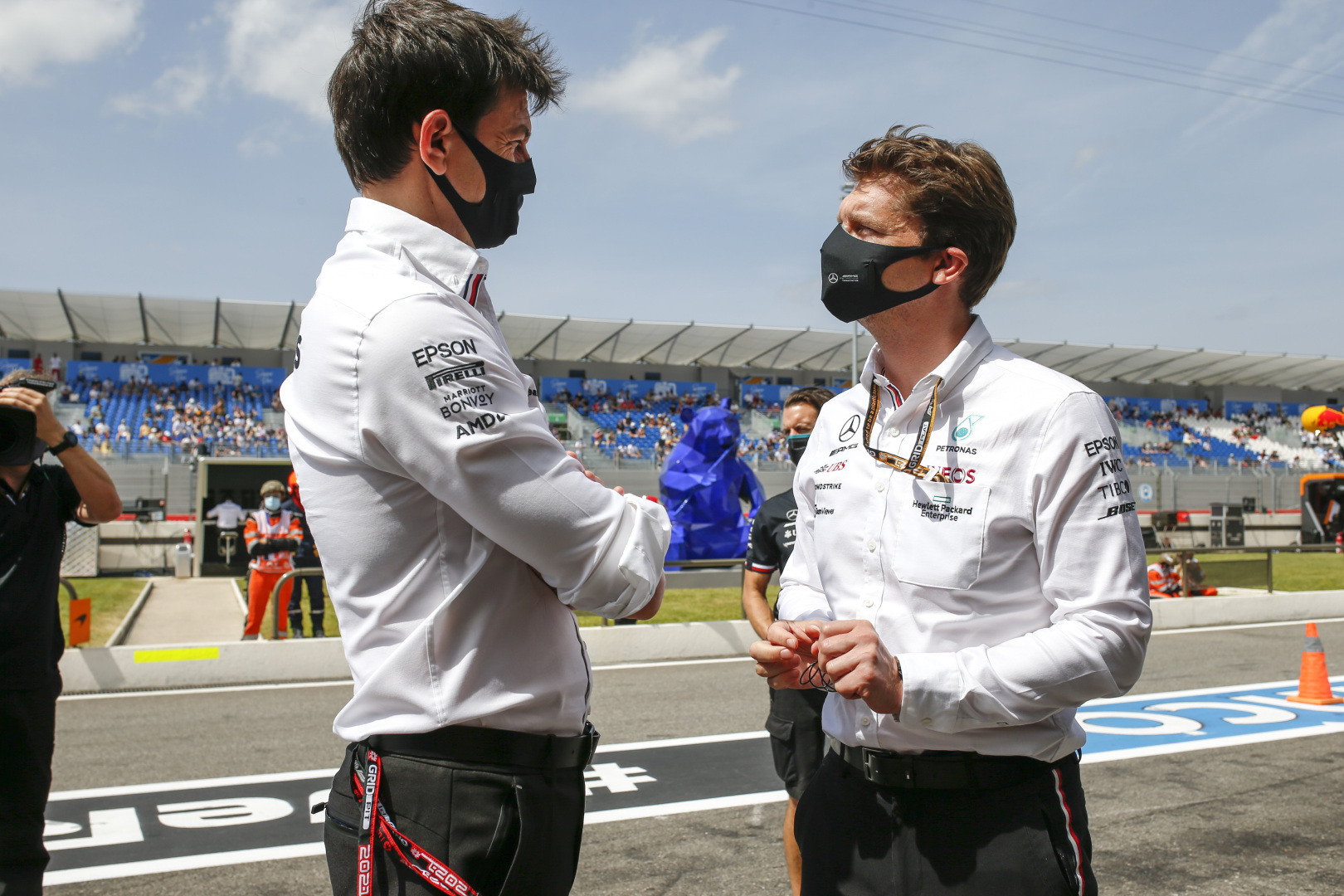 "Thankfully, we don't have to wait long for our next chance to try and do that and I can see the determination in every member of the team.

"Austria has been a tricky circuit for us in past seasons, but we went well there last year. We know the situation is very different this season, though.

"It's a very quick lap and a short circuit, with fewer opportunities to gain time. The margins are going to be tight, so we'll give it maximum attack!"

But Andrew Shovlin, the team's trackside engineering director, is convinced the reigning world champions can catch and overhaul its rival, under one condition.

"The way we look at it is this team at its best can beat Red Bull," he said. "I think [in France] we saw that the opportunities we missed were the difference.

"We know it's going to be difficult. We think that they [Red Bull] are the favourites.

"Clearly they've got a very good package, but if we perform at our best we can beat them and we can win the championship." 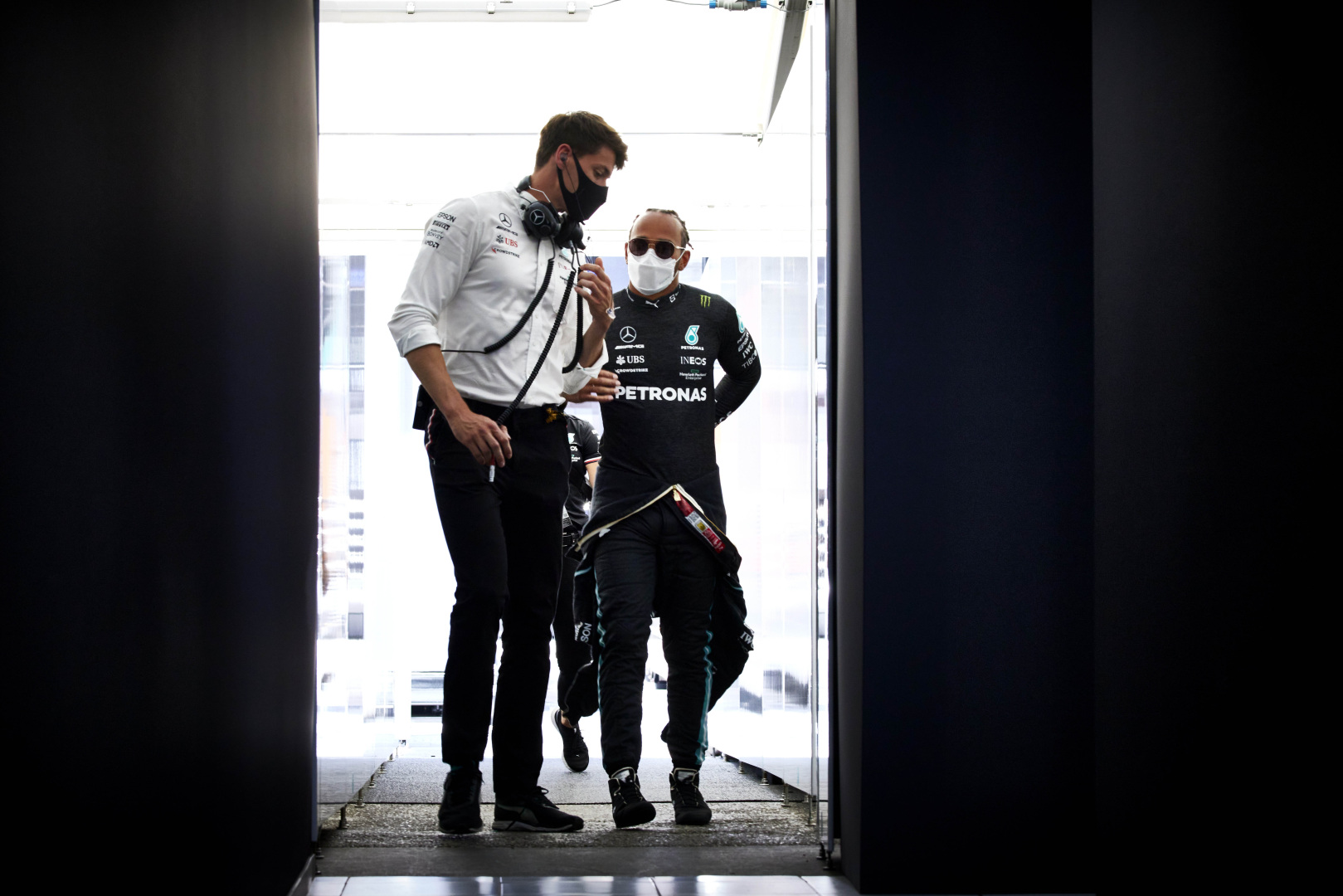 Shovlin admitted to a sense of frustration following Mercedes' defeat in France, as the loss was conceded on the grounds of strategy rather than performance.

"We're in a championship where we can't really afford to let these opportunities go by. We've got a good race car, and we showed that [in the race].

"I think we're lacking a bit in qualifying, but in terms of the race, on a normal circuit, we are able to put them under pressure. But we know that to do that, to win races, we've got to be next to perfect.

"There's plenty of things that we can go away and reflect on and say that we didn't do a good enough job with. We're pretty good at being brutal with ourselves and analyzing it.

"So we're going to do that for a couple of days and hopefully come back in Austria stronger."

Button: 2021 may be 'last chance' for Verstappen to win title