Sergio Perez is hoping for "smooth" contract discussions with Red Bull and a swift outcome after delivering a string of positive results to the Milton Keynes-based outfit.

After losing his drive with Racing Point to Sebastian Vettel, Perez was signed up by Red Bull at the end of last season following Alex Albon's failure to deliver consistent results alongside Max Verstappen.

The Mexican has progressively ramped up his performance level as he has adapted to his new team and has contributed 94 points to Red Bull's tally in the Constructors' standings, including an outright win in the recent Azerbaijan Grand Prix.

As a worthy teammate to Verstappen who has already surpassed the achievements of his predecessors in the hot seat, namely Pierre Gasly and Albon, Perez looks well positioned to be handed an contract extension. 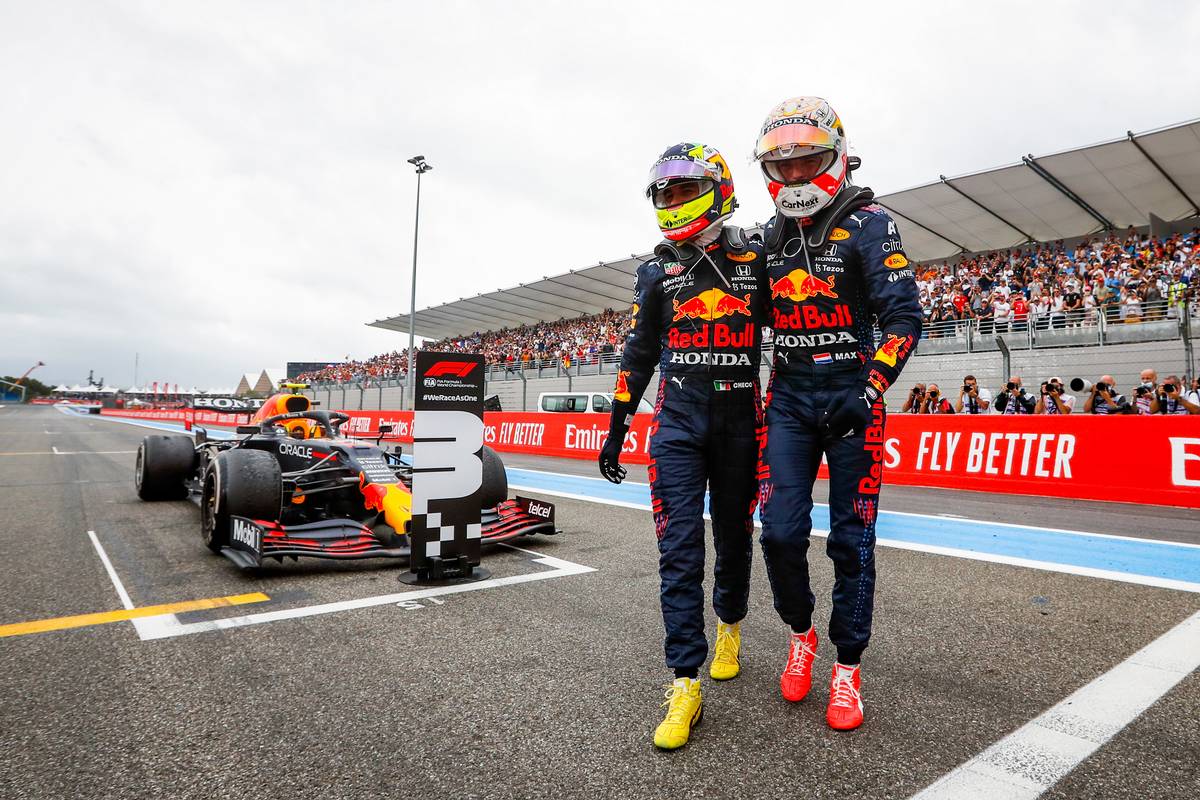 "Right now, we are so busy with the races, three-in-a-row, but there will be some downtime where we can speak about it," Perez said, referring to his contract negotiations.

"Hopefully [it doesn’t] take too long, because I don't have good experience when you take that long.

"But I see it as a natural thing. Once you're comfortable in a team, working with them and the team working with you, it's something that naturally should happen very smoothly.

"We should just take it out of the season and focus on the right stuff."

Verstappen, who currently leads the world championship from Lewis Hamilton by 12 points, said his collaboration with Perez was "going very well".

“Of course, I knew Checo before, but not as a teammate. So of course it’s always a little bit different," commented the Dutchman.

"So far, it’s been great, to be able to now work together up front, to get the best results for the team, is what you want.

"For sure, I would want that to continue. He’s a great teammate, and we can have a lot of fun."

FIA to rein in pitstop times from Hungarian GP