Red Bull team principal is concerned that a new directive from the FIA could inadvertently make pit stops more dangerous in the future.

The governing body is seeking to introduce new measures to slow down pit stops by insisting on human involvement rather than relying on automation.

A technical directive sent to all F1 teams ahead of this weekend's race at the Red Bull Ring says that "pitstop procedures must have a tolerance built in that allows for human reaction times in signalling."

The new measures will come into effect from the Hungarian Grand Prix in Budapest in August.

Horner believes the new regulations will open the door for more human error in future, which could make pit lane a more dangerous place.

"To have to hold the car for two tenths of a second, you could almost argue it's dangerous because you're judging your gaps," he told the FIA press conference at Spielberg on Friday.

"The guy that's releasing the car is having to make that judgement, and I think that it's not been well thought through."

Horner added that the new rules were too restrictive and unnecessary.

“F1 is about innovation and competition," he argued. "Seeing pitstops sub two seconds is a remarkable feat and we should be encouraging it, not trying to control it, otherwise where does it stop?

“We're going to be told which way to walk into the garage, where we should sit on the pit wall and which buttons we should press. 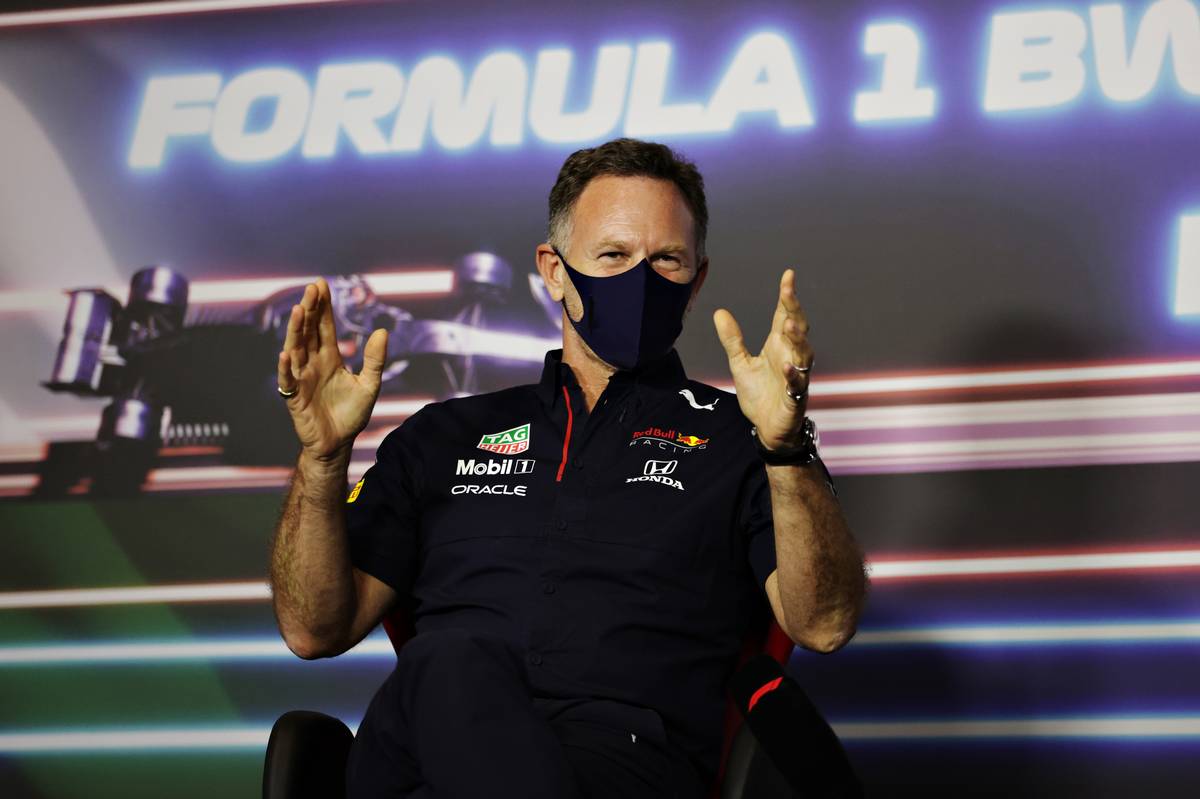 “I find it a little disappointing,” he said. “It's the duty of the competitor to ensure that the car is safe.

"The penalty for a wheel not being fixed is you have to stop the car immediately," he pointed out. "It's a brutal punishment, if you haven't got all four wheels securely and safely fastened.

"What the technical directive is trying to achieve I'm not quite sure, because I think there's an awful lot of complexity to it."

Red Bull has consistently been the fastest team when it comes to pit stops in the past, and Horner clearly felt that the move was targeting his team.

"If you can't be beaten, then obviously the most logical thing is for your competitors to try and slow you down," he said. "And that's obviously what's happening here.”

But his Mercedes counterpart Toto Wolff insisted that this was not the case.

“We inquired with the FIA on a safety mechanism which is related to a system that we were using, and whether that could be optimised," he explained.

"That happened I would say three or four weeks ago, and it was a technology question," he added. "Did that trigger anything else? Maybe, I don't know, but this is the question we've asked.

Verstappen continues to set the pace on Friday afternoon