Mercedes principal Toto Wolff has admitted that his team is lacking pace compared to their closest rivals Red Bull for the first time in the V6 hybrid era.

His comments came after Mercedes had no answer to the speed and performance shown by Max Verstappen and the Honda power unit in Sunday's Styrian Grand Prix.

Verstappen was able to covert pole position to a lights-to-flag victory at the Red Bull Ring, with Lewis Hamilton unable to do anything to stop his chief rival for the title from pulling out a big lead over the course of 71 laps.

"A double podium with the second fastest car was the best damage limitation we could do today," Wolff said. "We fought with everything we had but it wasn't enough.

"Not a bad result, but what's tough is that it's the first race in eight years where you're just lacking the pace," he told Sky Sports F1 after the end of the race.

"Red Bull clearly had the quicker package this weekend, and we didn't have the pace to apply strategic pressure to Max who could have covered every move we made," the Austrian added. "He simply controlled the race from the front.

"The next days look like scratching our heads and trying to look at the race and see whether there is anything we could have done better in terms of setup direction," he admitted. 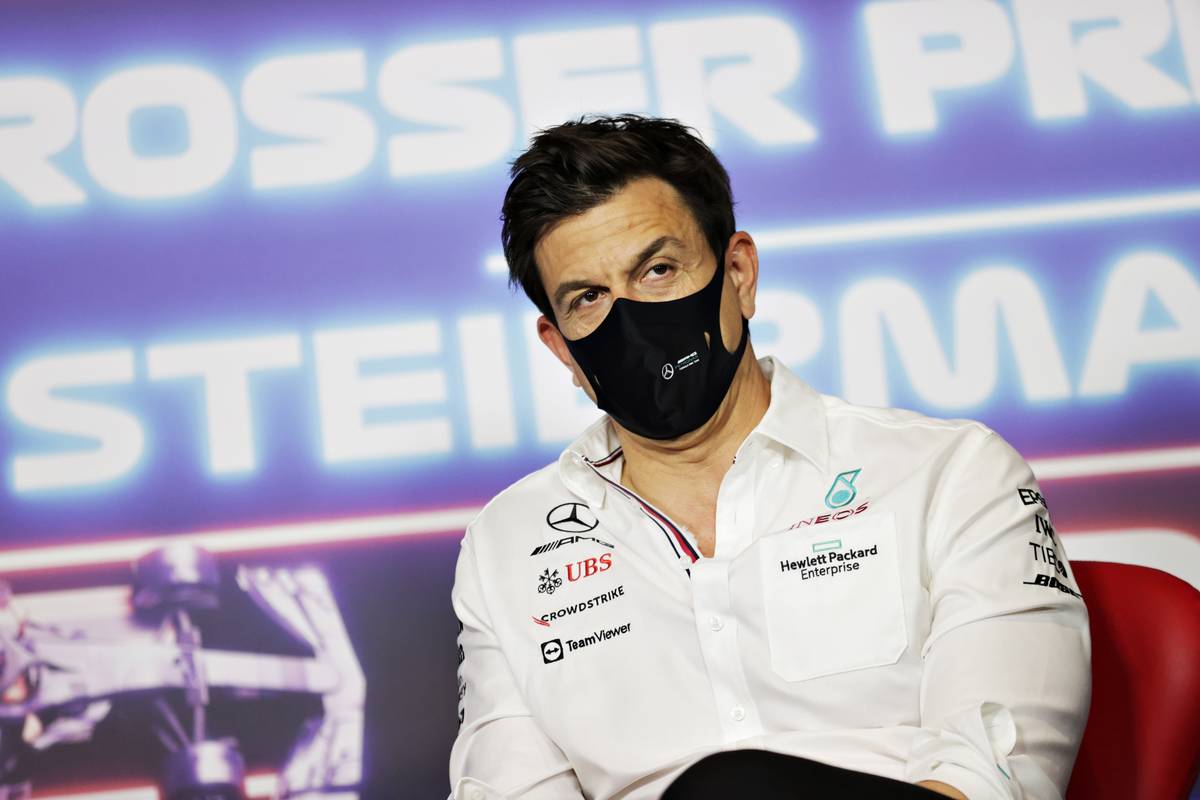 "We found some clues for qualifying," he added. "[But] is there something we could have optimised with the race pace? And obviously there's always a balance."

Wolff found solace from Valtteri Bottas successfully battling his way on to the podium despite being hit by a three place grid drop for a pit lane incident in free practice.

"With Valtteri, we picked the pocket of Red Bull to claim P3, and he did a fantastic job to eke out the tyre life to the last corner and stay ahead of Perez."

"I'm really looking forward to analyse and see in a week's time whether we can do a better job," Wolff said. 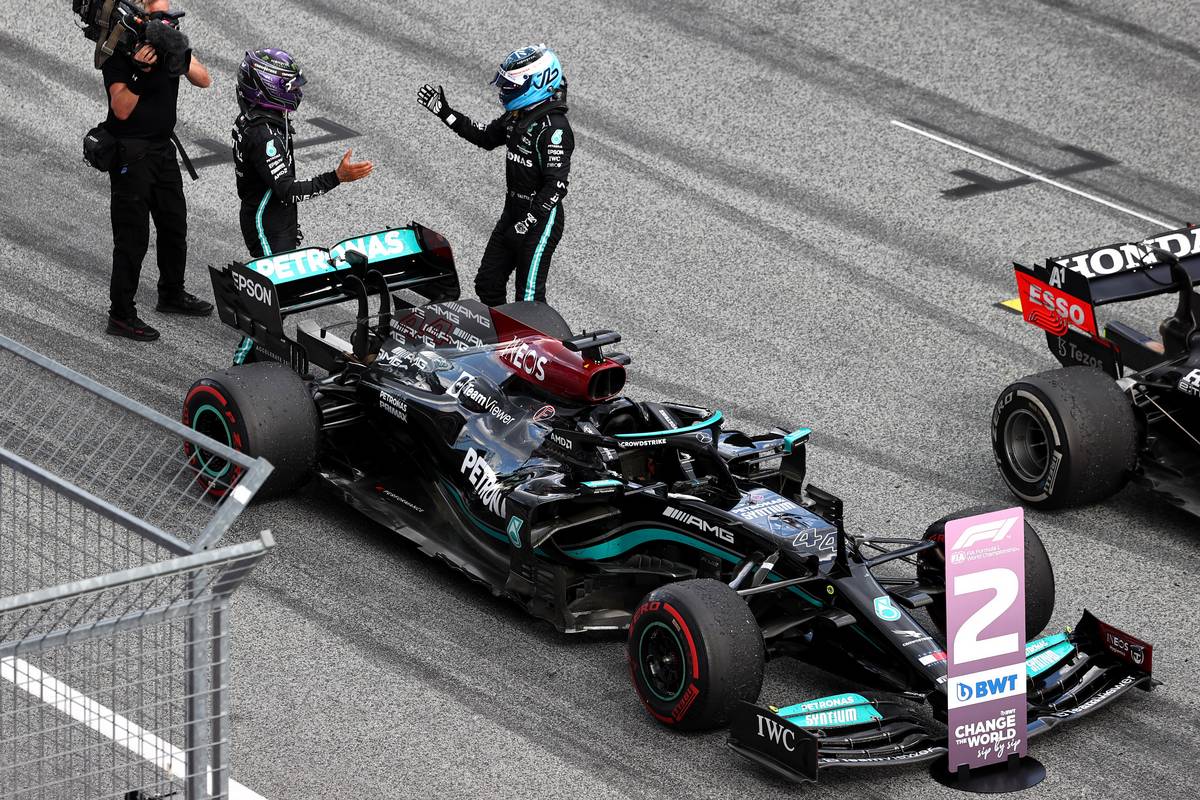 But at the same time, he ruled out Hamilton's call to redeploy resources at Brackley and Brixworth to work on providing upgrades for the current W12, insisting that the focus has to be on maximising next year's car.

"We knew the time would come when it became tougher for us and it's here right now," he acknowledged.

"We have stopped developing for this year because we believe that next year is so important to get it right, and they [Red Bull] keep adding bits.

"All credit to their strategy. You feel like they are eeking away at the new power unit, consolidating their performance," he said. Red Bull are still developing strongly, while our focus is now primarily on 2022.

"But that doesn't mean the championship is over. Far from it. We will be fighting with every weapon we have, and the battle is still full on.

"We've just got to get our heads up together and get the best out of the package that we have."

Leclerc: Styrian GP drive 'one of my best performances in F1'