Max Verstappen was in a league of his own in the Styrian Grand Prix, but the Red Bull driver says dominant wins are "never good enough" as there is always room for improvement.

Verstappen launched his race from pole and took the checkered flag with a massive 35-second margin over title rival Lewis Hamilton after a flawless performance from team and driver.

Despite his hegemonic display, the Dutchman is still looking for the perfect set-up, believing there are more gains to unlock from Red Bull's RB16B to "make it work" on every track. 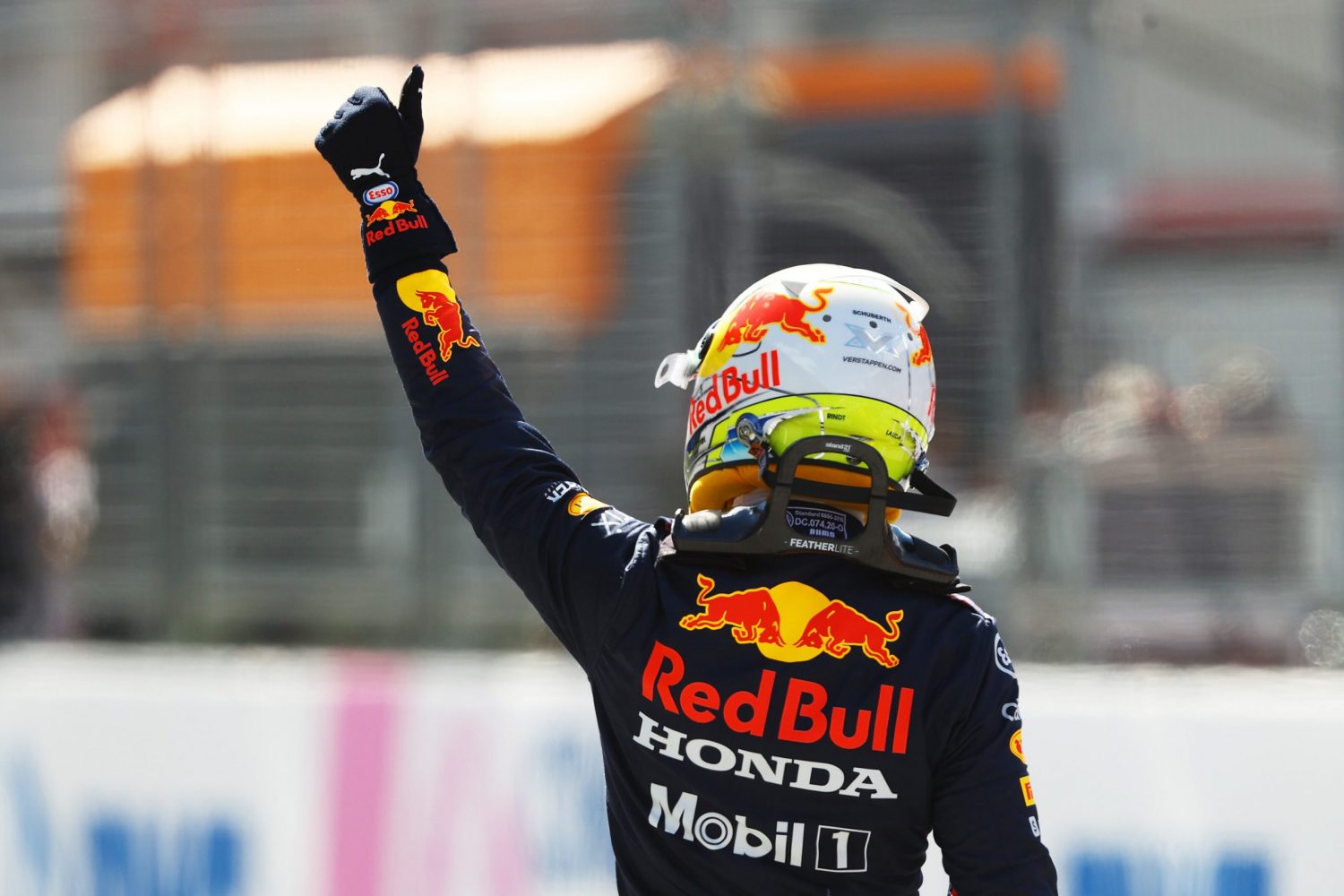 "We do have a very good package but I want to see it again every single weekend," Verstappen said after last Sunday's triumph that has left with an 18-point lead over Hamilton in the Drivers' Championship.

"Every track is different and it’s still about finding the perfect set-up on the car because it can be quite sensitive in some areas, to make it work, and it’s never good enough.

"I always want to try and improve every single weekend because even a weekend like this, of course it looks amazing, we won with a big margin, but it’s never good enough so we just try and look into details of what we can do better.

"So far, of course, I’m very happy with how it’s been going but, like I said, it’s never good enough."

Ahead of another round of racing at the Red Bull Ring, Verstappen doubts he'll have it as easy the second time around as his rivals will have taken stock of last weekend's performance and understood how to improve.

"Of course, people will analyse everything now after the race so for sure I think next weekend it will be a bit closer naturally, as you have a bit more understanding of what has been going on," he said.

"We are using softer [tyre] compounds so that will be interesting to see, how to manage that and we have to wait and see with the weather as well, what’s going to happen.

"Clearly we had a good car this weekend and I hope that we will continue this form into next week."