Lewis Hamilton might have come out on top of the timesheets at the end of Friday's practice sessions for this weekend's Austrian Grand Prix, but he expected his rivals to come back stronger tomorrow.

Hamilton's 1:04.523s was over a second quicker than he managed in the same session at the venue one week ago. It was almost two tenths quicker than his Mercedes team mate Valtteri Bottas, with Max Verstappen a few hundredths further back in third place having topped the morning session.

But with the session disrupted by light drizzle and with drivers carrying out tests on a new Pirelli rear tyre, Hamilton knows it's hard to draw any genuine lessons from today's running.

"They've definitely got some extra [pace] in the bag, I already know that," he told the media in the paddock at the Red Bull Ring after the end of the afternoon session.

"We've made some small progress today, but I think they still have two tenths, maybe it's a tenth and a half or something like that," he suggested. "We definitely made some small steps forward but not enough to close that. It's not the two tenths

"But over a single lap that felt okay, it felt pretty good," he continued. "I just expect them to turn up a little bit more tomorrow. They've almost basically got like the qualifying mode we used to have!

"I don't understand where they get it from," he admitted. "I asked my guys. But it's impressive, and we've got to work hard to try and see if we can match them somehow.

"Whatever gap they're gonna have tomorrow is usually the gap they seem to have on the Sunday," he added. "I'm pretty sure it stays the same. 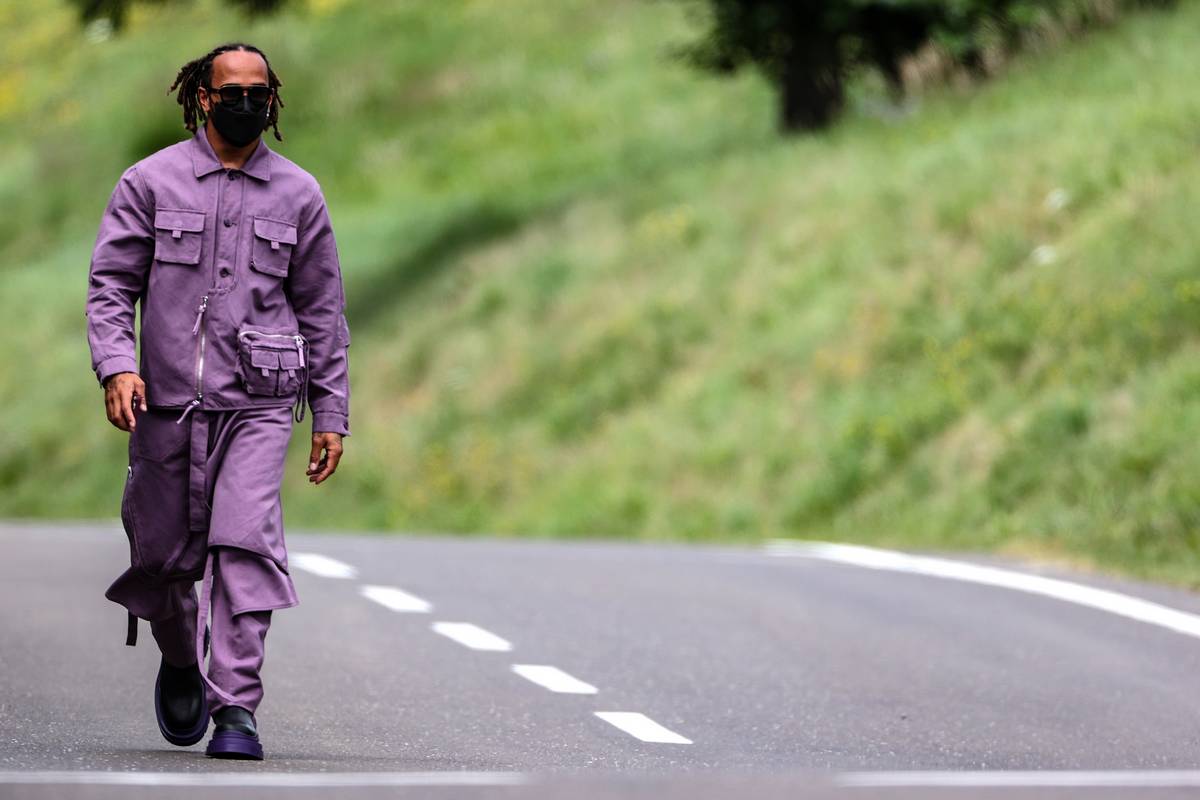 "But we'll be pushing, trying to make that gap as small as possible tomorrow. We can improve the car tonight and I like to think that our long run was okay. We'll wait and see."

Hamilton admitted that he had been off the pace in the morning practice, his best lap of 1:05.709s only good enough for seventh on the timesheets.

"FP1 was a bit of a struggle because I just was trying different variants of the car and the car was unhappy," he explained, having spent the week back at Brackley working at the sim to little effect.

"What I learned in the sim is what we started with and it wasn't good," he said. "So we had to come back on a few changes

"I had to make some more changes back to similar to what I had last week with some other adjustments, and felt much better.

"There are a couple of things that I've tried at the end, which we were going to test while we're here. But there's just not enough time so that lap

"I think that's been a positive," he said. "Other than that just in these sessions I've been trying things that I didn't try in the sim. 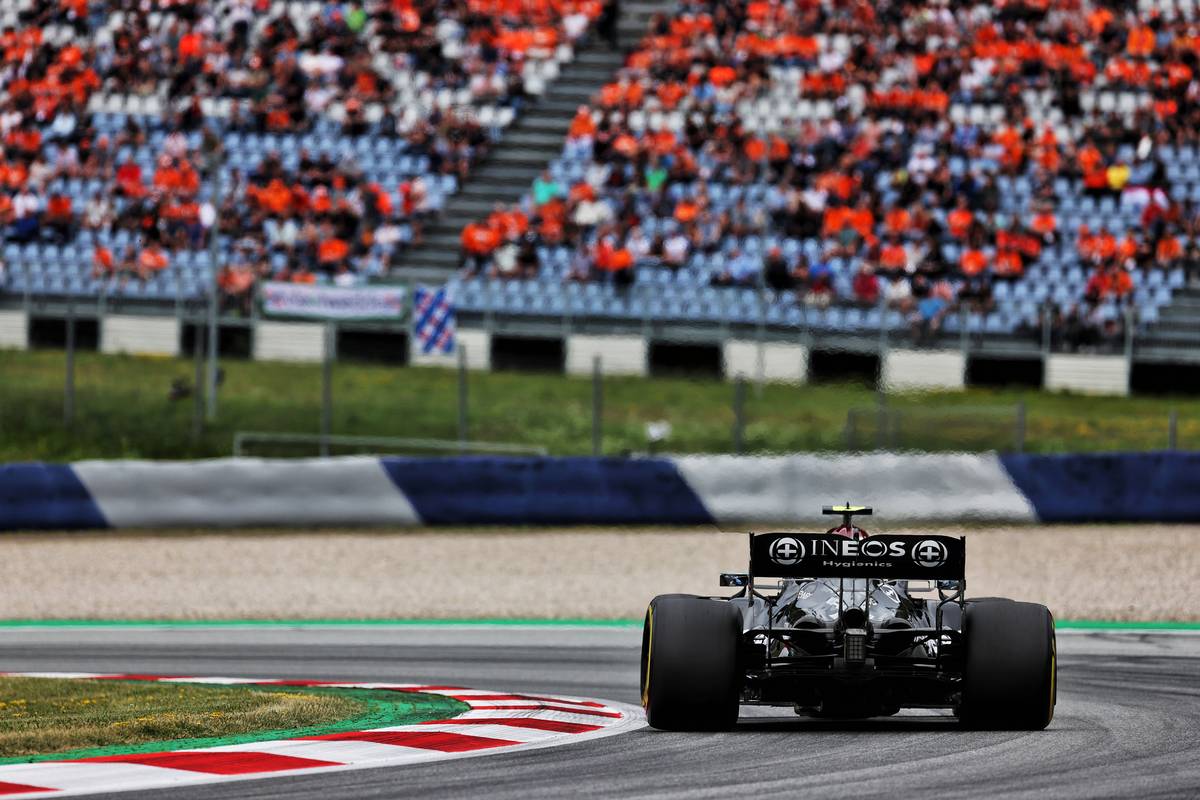 "So I'm generally happy with where the car is. I'm probably not going to change too much," he said. "Most often, if it ain't broke then don't fix it!

"[If] you always try to eke out more it gets worse, so it'll be the tiniest of tweaks."

Bottas agreed that Mercedes had made incremental progress bit-by-bit in the last week since losing out to Red Bull in the Styrian Grand Prix.

"Every single margin in terms of cornering performance and driving performance becomes less," said the Finn. "It's more about fine tuning, rather than finding big chunks of time.

"I think we started okay in terms of how the call feels, much better than last week," he confirmed. "Hopefully we can build from that."