FIA race director Michael Masi says the multiple complaints formulated by teams or drivers over the sanctions handed out during the Austrian Grand Prix won't lead to an in-season change of F1's penalty system.

Several incidents landed in the stewards' office at the Red Bull Ring on Sunday, with officials addressing a clash between Lando Norris and Sergio Perez, another squabble between the Mexican and Charles Leclerc and a final controversial call involving several drivers who had failed to slow under a double yellow flag regime following Kimi Raikkonen's last lap run-in with Sebastian Vettel.

The wheel-to-wheel confrontations drew the most scrutiny, with Norris handed a time penalty for forcing Perez off the track and the Red Bull driver penalized twice for a similar on-track dispute with Leclerc.

Norris argued that the penalty "for someone going into the gravel" was harsh and that sanctions should only be levied on a driver when the latter puts a rival in harm's way, a view shared by Sunday's race winner max Verstappen.

And the Dutchman's Red Bull team boss, Christian Horner, also viewed the battle between Norris and his other driver, Perez, as a mere "racing incident".

"The incident between Checo and Lando, that's racing," said Horner. You go around the outside, you take the risk, particularly when you're not in a position of being ahead."

But an unmoved Masi dismissed all the complaints in short order. 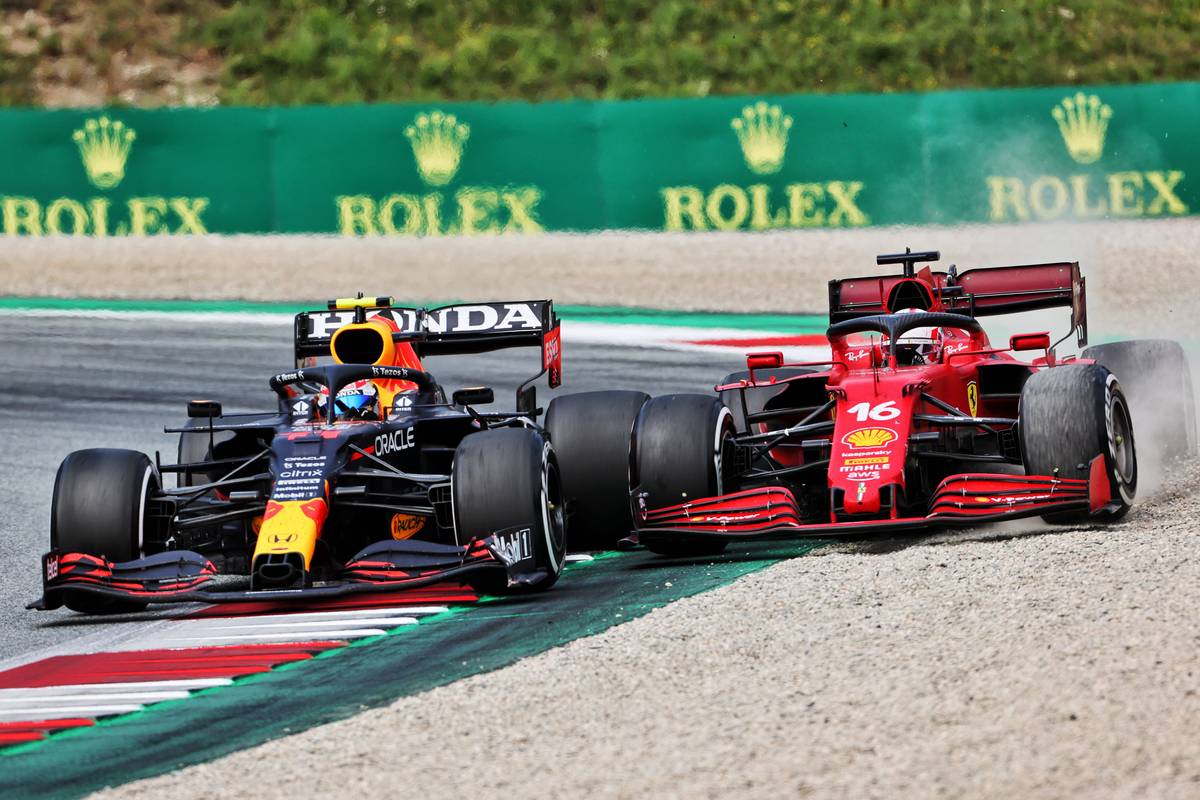 "It's a penalty point system that exists," said the Aussie. "So it's been there all the way through, no different to those driving on the road in a lot of countries that have the maximum number of points that they have to abide by.

"And they have to adjust driving style and so forth accordingly. So, no, I don't think they're harsh. That was discussed late last year. And it's funny because it affects different drivers in different teams in different ways.

"The consensus was at the end of last year from involving everyone, teams, the FIA and F1, that there shouldn't be a change for this year. And it's not something that we would ever change mid-year.

"So the penalty scale is something that the teams all agree upon, and actually have input into at the start of the year. That is what the stewards use."

Homesick Ricciardo says return to Aussie GP will be 'even sweeter'

Williams: Pre-race scare due to Russell being 'over-sensitive'