Daniel Ricciardo was naturally disappointed by the cancellation of this year's Australian Grand Prix, but says it will make his long-awaited return to his home race "even sweeter" when it happens.

The 21st round of the 2021 F1 world championship was scheduled to take place at Melbourne's Albert Park on November 21, but ongoing border restrictions for international travelers due to the global Covid-19 pandemic have caused the Australian Grand Prix promoter to cancel once again the popular event.

"It’s a huge disappointment for all of the drivers that we won’t be coming down to Australia in November, but we understand the reasons," said Ricciardo

"For me personally, I can’t wait to have the chance to race at home again, and it’ll be even sweeter when we do because it’s been so long.

"Fingers crossed things can change for 2022 and we get to see the awesome fans at Albert Park again and put on a good show for them." 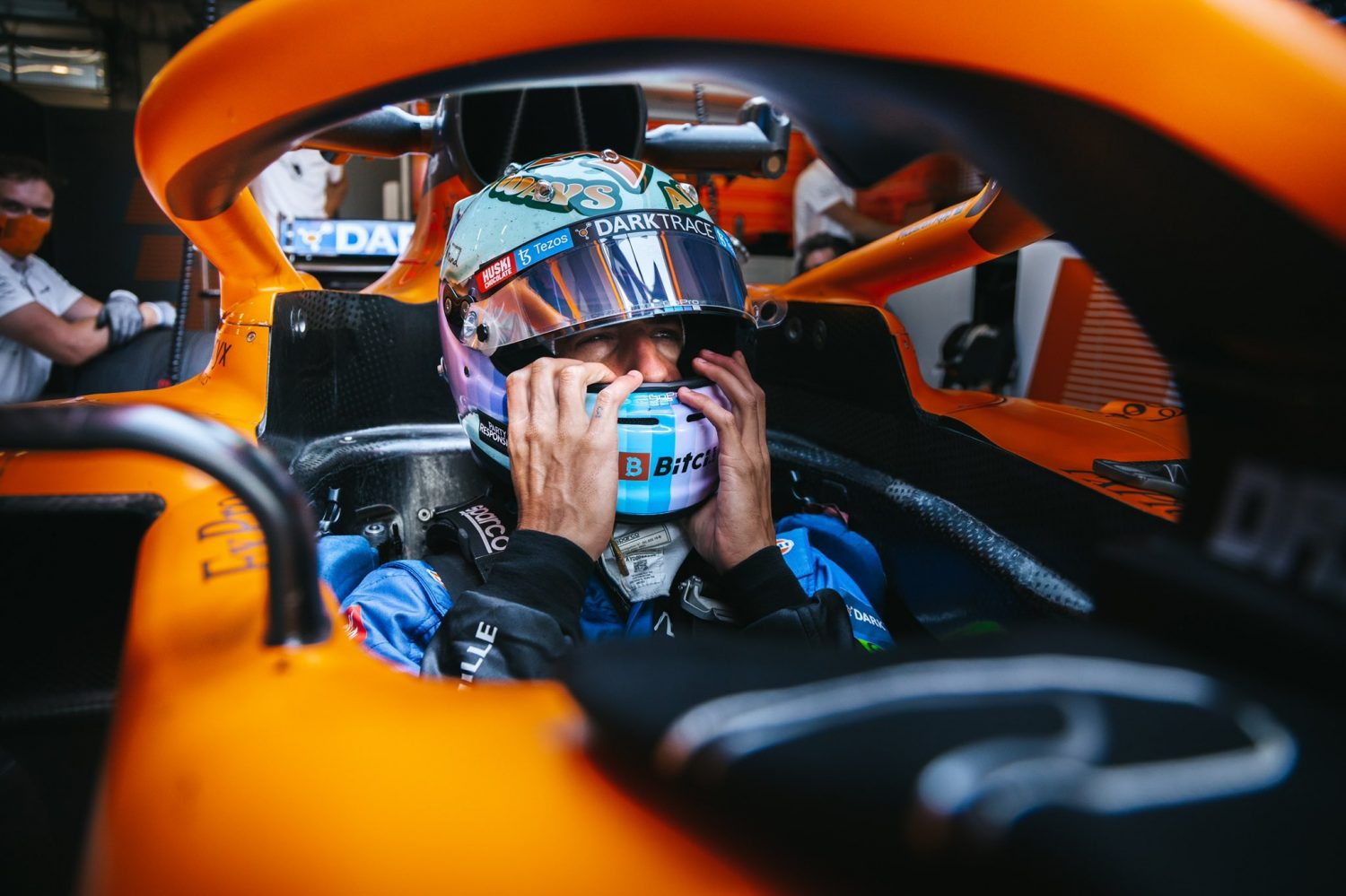 The McLaren driver hasn't returned to his homeland since the spring of 2020, having spent almost all his spare time in Monaco where he resides.

In a recent interview with Motorsport Magazine, Ricciardo admitted to struggling at times with homesickness and his inability to return home.

"Absolutely I’m missing home and missing family and friends," he said. "So that can certainly get me down. That’s the negative part of not being home for so long.

"Other drivers, even if they don’t live at home, they’re probably 30 minutes away from home or they’re a quick flight if they’re based in Europe like most are. So they’re able to see family and friends so much easier."

The 32-year-old - who is enduring a difficult first season with McLaren as struggles to adapt to his new car - said he was using the sense of missing he feels to boost his motivation as a driver.

"The positive of that is that it does fuel me and it does motivate me," he explained. "I’m like, right, if I’m making these sacrifices and I’m being away from family and friends and missing events and even family is getting older and grandparents and all that, life goes on.

"If I’m over here missing important things which I value a lot, then I’m like ‘right, well I’d better make this right and make it work, otherwise it’s all for nothing’. 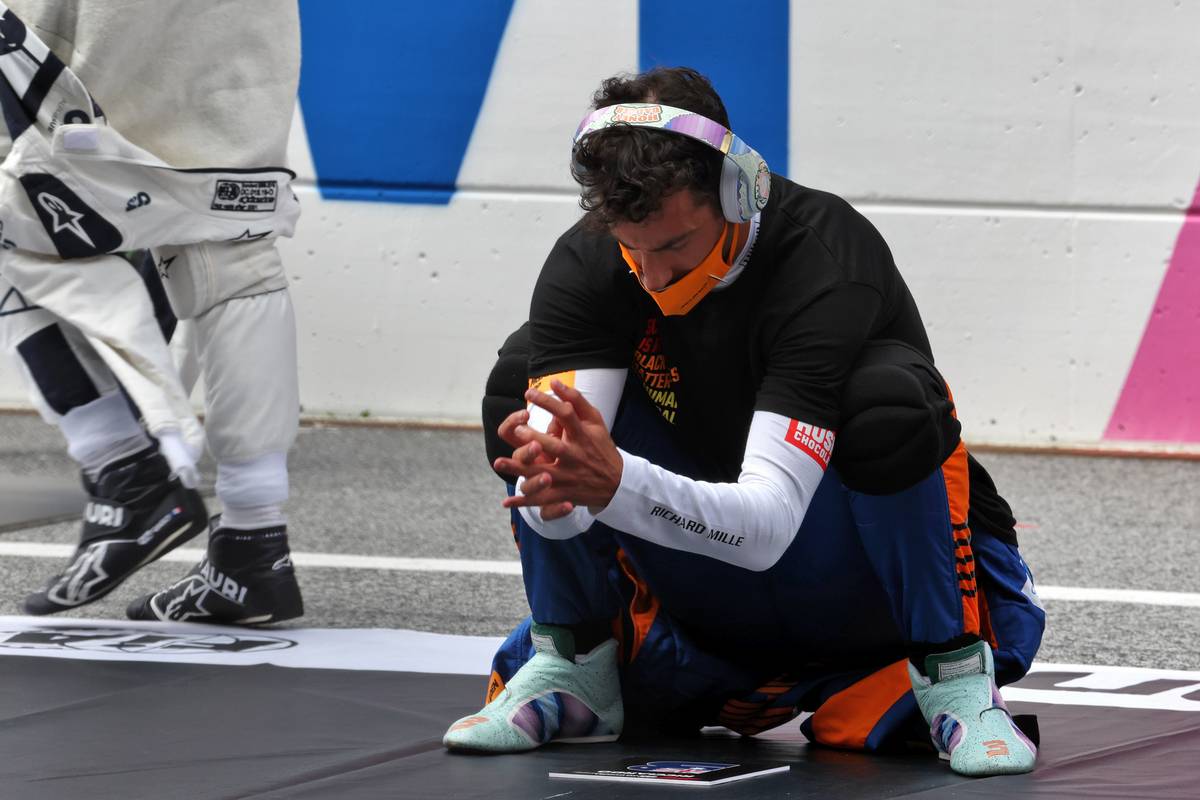 "So I use that as fuel, 100%. Even like training, the last week I was home in Monaco and I had a really good week training and honestly, a lot of the mental situations I put myself in were these sorts of things and that would push me harder.

"I do like using it for the right reasons, but this year will probably be the first year since I left home back in 2007 when I’ll actually get homesick, I’m pretty aware of that."

Norris appreciative of Hamilton's 'such a great driver' praise