Alpine F1 driver Esteban Ocon has ruled out any suggestion that his recent contract extension has had an effect on his race performances.

Ocon announced a new three-year deal with the former Renault works team on June 16 just before his home race, the French Grand Prix at the Circuit Paul Ricard.

Ocon had earned his future security after finishing in the points in four of the first five races of 2021, with a power unit-related retirement the only blot on his report card up to then.

But since re-signing with Alpine he's qualified poorly and failed to finish in the top ten.

Last time out in Austria he was sidelined at the start after being caught in a three-wide pincer between Mick Schumacher and Antonio Giovinazzi on the opening lap.

"The team and I can’t seem to catch a break at the moment," he said afterwards. “It was unfortunate for our race to end early, there wasn’t much I could have done as I was sandwiched between Mick and Antonio at turn 3,"

"It’s one of those things and a consequence of starting the race at the back. There’s always a chance for fights and contact and it’s easier to be caught up in trouble there."

But Ocon insisted that these recent setbacks were nothing to do with having just completed his contract renewal process.

“My motivation, if that’s what you mean, has not changed," he told Motorsport.com this week. “I’m working as hard as I was at the beginning of the season.

"I’m going to the factory as hard as I was before I signed the contract. It has nothing to do with the performance we have at the moment. 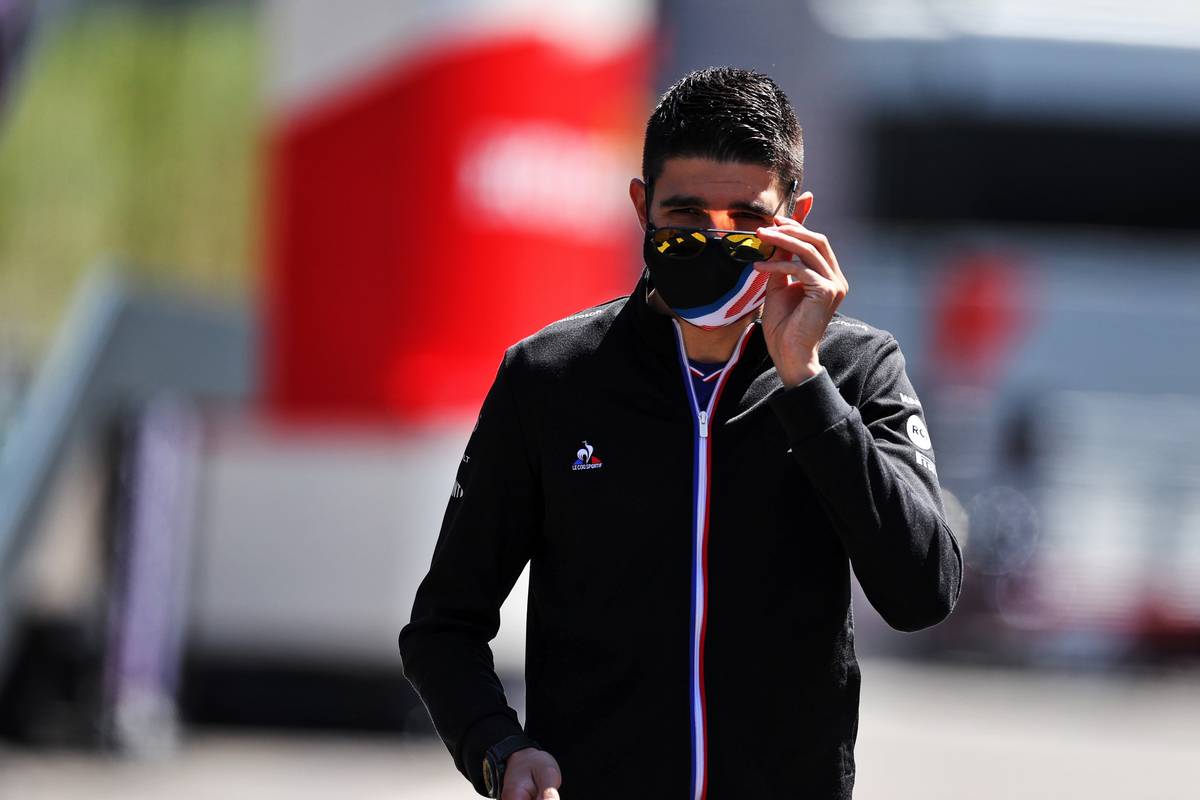 “I’m very determined to do well and to do my best for the team," he continued. “There are still a few more days [before the next race at Silverstone] to think about it, to think about what we can do.

"Yes, it’s time to reset as soon as we can, because obviously the deficit and the performance we had was not good enough [in France and Austria].

“We see some things, and we are seeing some deficit, but it’s difficult to pinpoint what exactly it is.

“We’ll start from scratch at Silverstone, change as many parts as we can on the car, and hopefully come back much stronger."

While Ocon has been going through a rough period in recent races, his team mate Fernando Alonso has been getting back to form after struggling in the first races since his return to F1 following a two-year sabbatical.

Alonso has now finished in the points in the last four consecutive races, and also qualified ahead of Ocon in all of them.

“Definitely being a second slower in the first stint compared to Fernando, it’s too much," Ocon acknowledged of his recent qualifying performances. 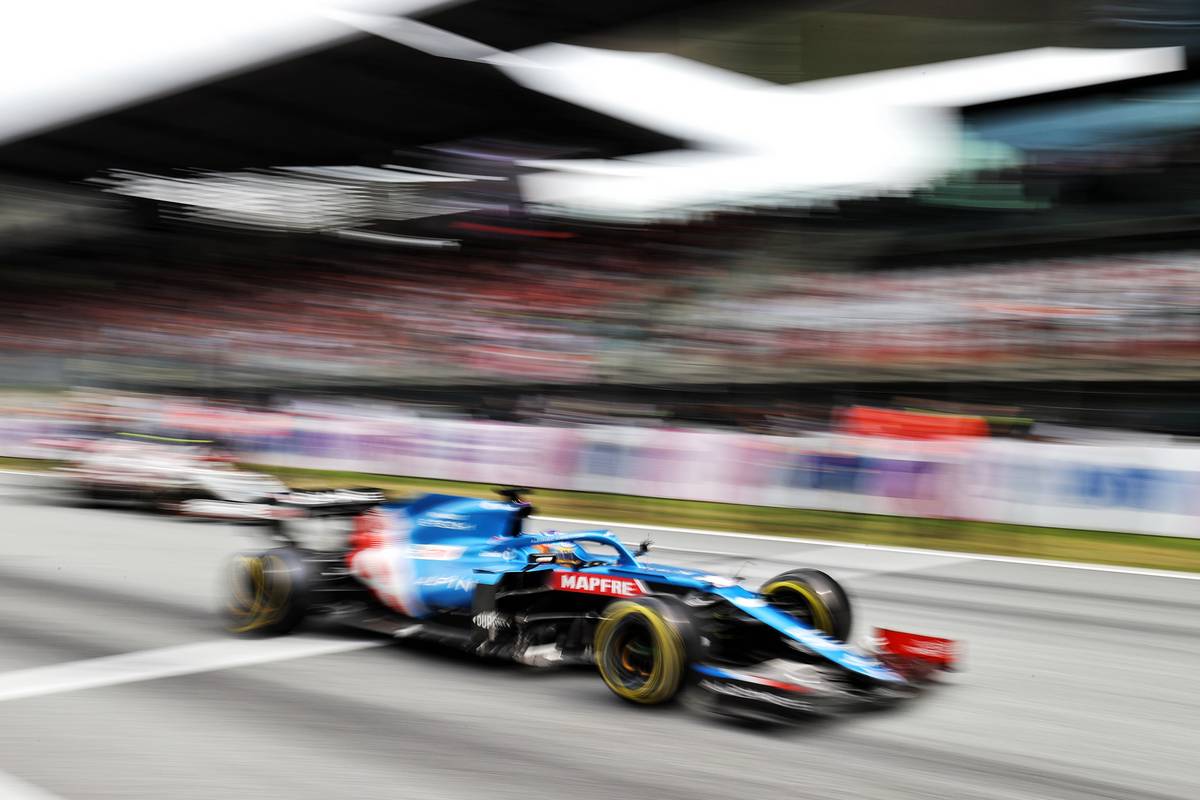 "There’s definitely something that wasn’t working well, and that we need to understand.”

Alonso was only 14th on the grid last time out after being held up on his final Q2 lap by Sebastian Vettel, but still went on to take a point in Austria with a late overtake on Williams' George Russell.

"We are happy with the point, although we know we deserved more," Alonso said after the race. "It’s better than nothing. It was a tense and a good battle with George.

"We saw some good improvements from the team this weekend and the car felt good across all three days here.

"I feel more confident now going into Silverstone for the next race with the car and the tyres and I’m enjoying being more competitive.”

Alpine executive director Marcin Budkowski added: "We’re looking forward to racing in Silverstone, our second home race, and returning to where we should be with both cars.” 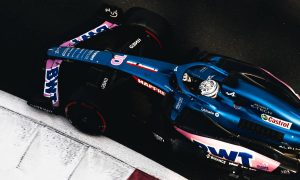