Red Bull's Max Verstappen dominated Saturday's sprint qualifying race as he earned pole position for the British Grand Prix, but the news for his team mate Sergio Perez was not nearly so good.

Having started the sprint from seventh place, the Mexican driver spun out on lap 5 at Becketts and ultimately ended up retiring from the 30 minute, 17-lap race, meaning he will have to start the Grand Prix from the back on Sunday.

“I had a bad start and trying to get positions back with the car, managing the pace, and picking up the throttle out of the corner I just lost it,” he said after the end of the sprint race.

"I lost the rear of the car while battling with Lando [Norris], which ruined our day," he explained. "I was in the middle of the corner, already picking up quite a lot of throttle.

"I think I got caught in a bit of dirty air and became a passenger really early in the corner.

"That really hurt me and put me out of position and there was nothing I could do. I just became a passenger at that point.

"I avoided any contact but after the spin we had too much vibration on the tyres and that was it," he continued.

"It’s a real shame to have to retire," he added. "The team were worried about the damage that could be caused with the vibrations, and there wasn’t anything more to gain, so they made the decision. 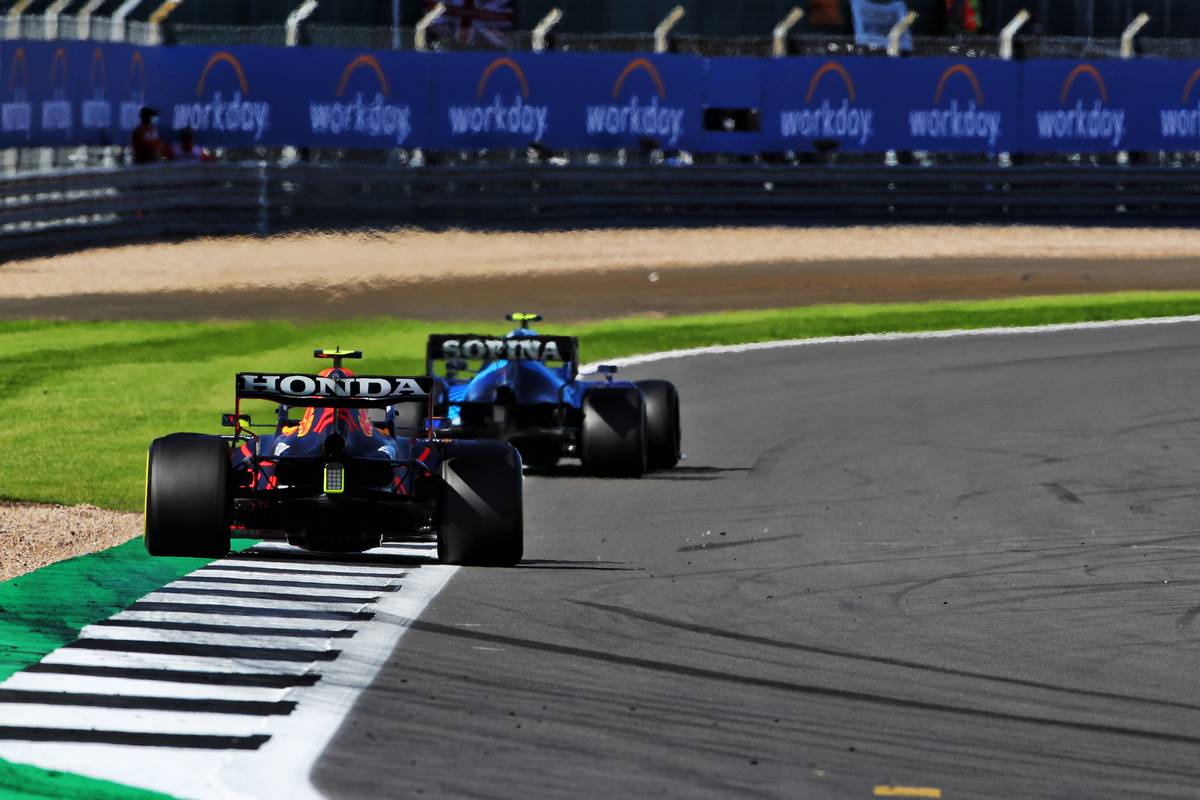 "It’s hard after days like today," he admitted when asked how he would bounce back from today's disappointment. "It’s a low point for me.

"But tomorrow it's a new day and a new opportunity to figure out what we are able to do better," he added. "Hopefully we are able to get it right and minimise the damage of today.

"We’re at the back of the grid tomorrow and it’s not easy to overtake here, but we look like we have a lot of pace in the car so you can be sure I will be pushing hard to score as many points as possible.

"He's obviously just lost the rear of the car in the dirty air," offered Red Bull boss Christian Horner. "There was no major issue but it put a huge flat spot, you can see the smoke as he's locked up those tyres. 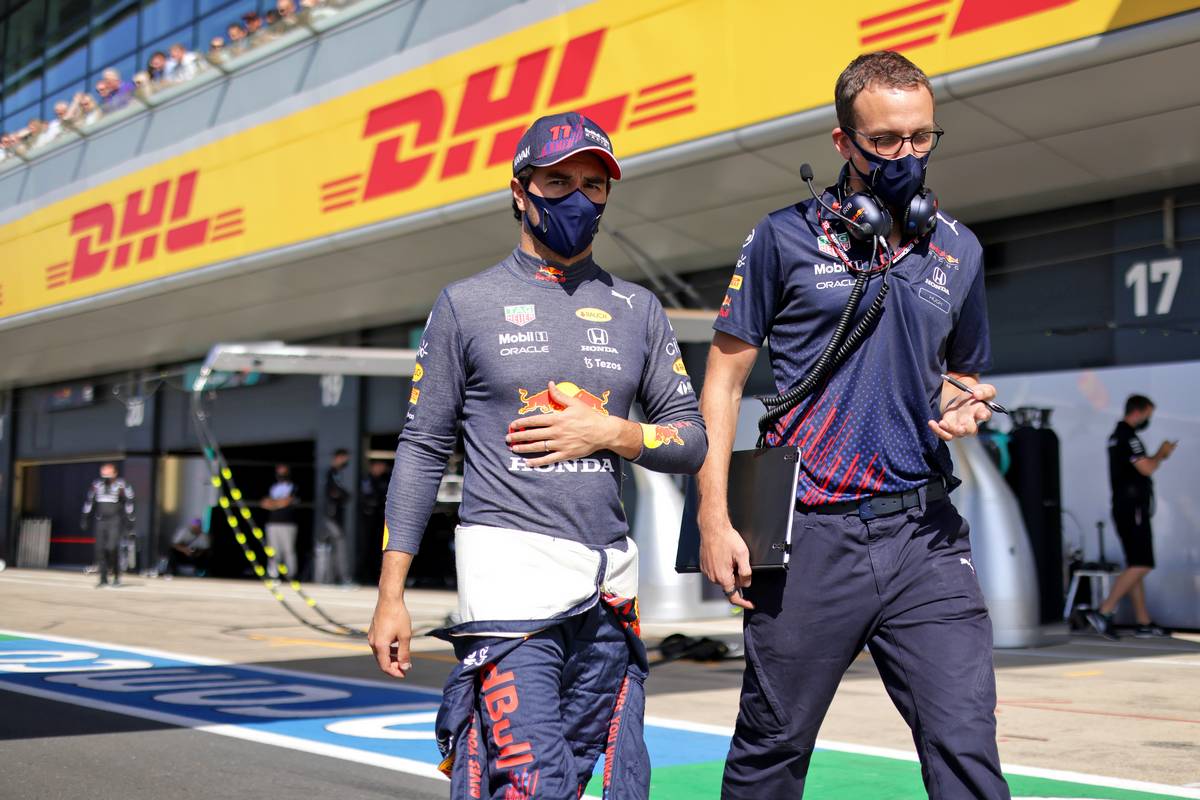 "Thankfully we didn't hit anything but the level of vibrations were so high, that's why we've retired the car. It enables us to check it all over fully in time for tomorrow."

Officially the cars are under parc ferme conditions and can't be touched, but the team will seek special dispensation form the FIA to look the car over.

With Perez consigned to the back, Verstappen will be without the aid of his team mate at the start of tomorrow's race which sees Lewis Hamilton lining up in second place and Valtteri Bottas immediately behind on row two.

It’s just a shame that we haven’t got Checo up there as well following that high-speed spin," Horner acknowledged.

Brawn on sprint race: 'I'd buy a ticket for that every day!'