Fernando Alonso will likely extend his tenure with Alpine into a second season according to the team's chief executive Laurent Rossi.

It was originally believed that Alonso had sealed his F1 comeback with a firm two-year deal with Alpine.

But Rossi revealed at Silverstone that the Spaniard had committed to a single year, with the French outfit holding an option on its driver's services for the 2022 season.

"He is doing great," Rossi told BBC Sport. "He is as fast as ever. He is certainly extracting the most out of the car.

"The car is not incredibly fast and he still manages to get some super-hot laps and qualify the car very well. So far, so good.

"He is doing everything for me to consider exercising this [contractual] option," concluded Rossi. 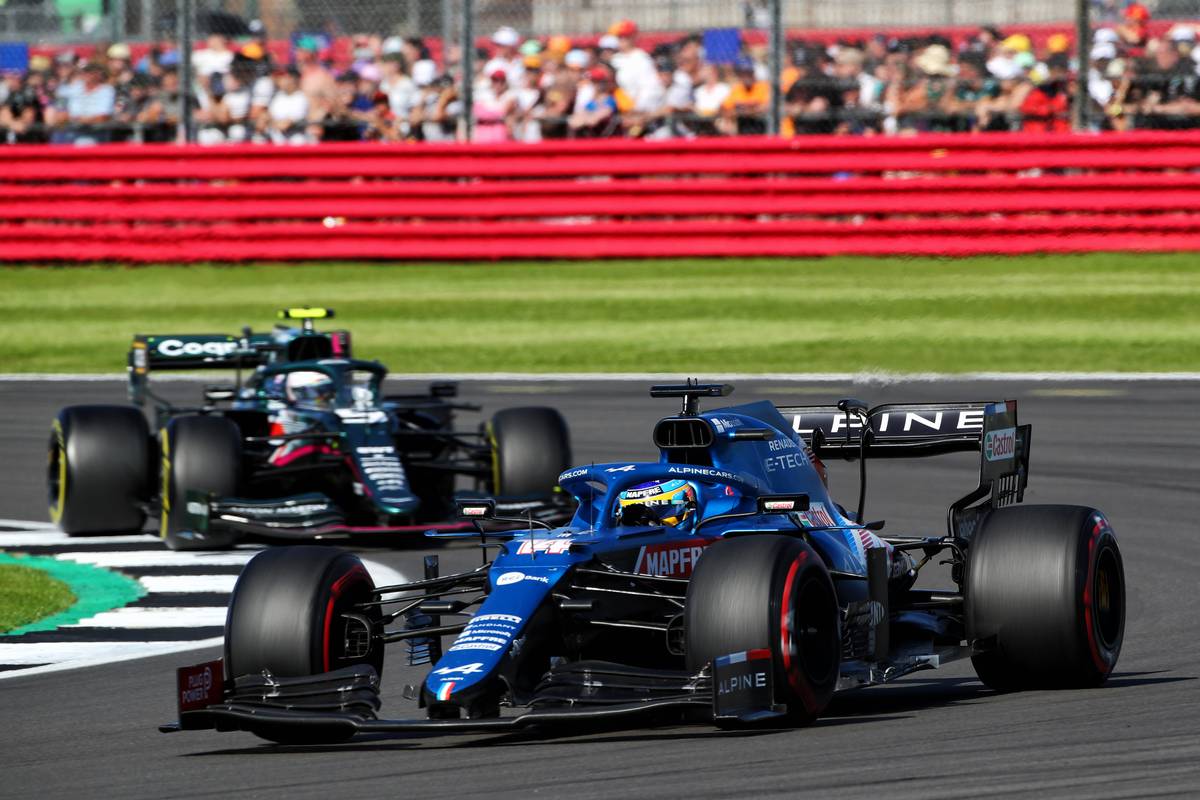 After a two-year hiatus from F1, Alonso struggled to find his marks in the opening rounds of the 2021 season.

But the 39-year-old gradually settled in and has outpaced and outscored his teammate Esteban Ocon in the last five races.

Ahead of Alonso's return to the fray, Alpine personnel had been warned of the Spaniard's demanding character and reputation of a troublemaker.

But Rossi insists Alpine's relationship with its star driver is as harmonious as it is productive.

"It is incredibly easy to work with him so far," said the Frenchman. "It has been six months, and I don't recognise the Fernando that people describe.

"We both expect the same thing from the team. Always challenging any decision, any status quo, to systematically take things a notch up: 'It is never enough. Getting a point is not good. Getting two points is not good. Finishing second, when it happens, is not good enough. Finishing first - we need to keep being first.' I like this attitude.

"It is challenging everyone all the time but very respectfully. And he can do it because he has proven himself, so it is not like he wants to deflect responsibility." 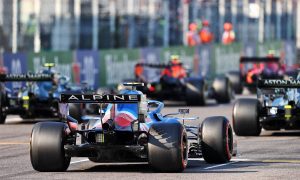 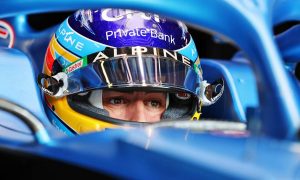