A frustrated Pierre Gasly said a puncture suffered just five laps from the checkered flag deprived him of a top-ten finish in Sunday's British Grand Prix.

AlphaTauri endured a difficult weekend at Silverstone, the Italian squad failing to put itself among F1's top midfield runners in either qualifying or Saturday's sprint race.

Both Gasly and teammate Yuki Tsunoda started their race outside of the top-ten, but a solid effort allowed the Frenchman to progress up to ninth where he looked set to remain until a sudden puncture pushed him outside the points.

"Honestly, I have no words," said a disappointed Gasly after Sunday's race.

"It was a weekend when we were in the points five laps from the end and then someone went off in Turn 7 and we had a puncture. I had to box with five laps to go because the rear-left was punctured.

"Honestly, so frustrating because it was one of the most difficult weekends of the season.

"We managed to make it back to the points, and in the end to lose by nothing, just for a puncture right at the end, is very frustrating." 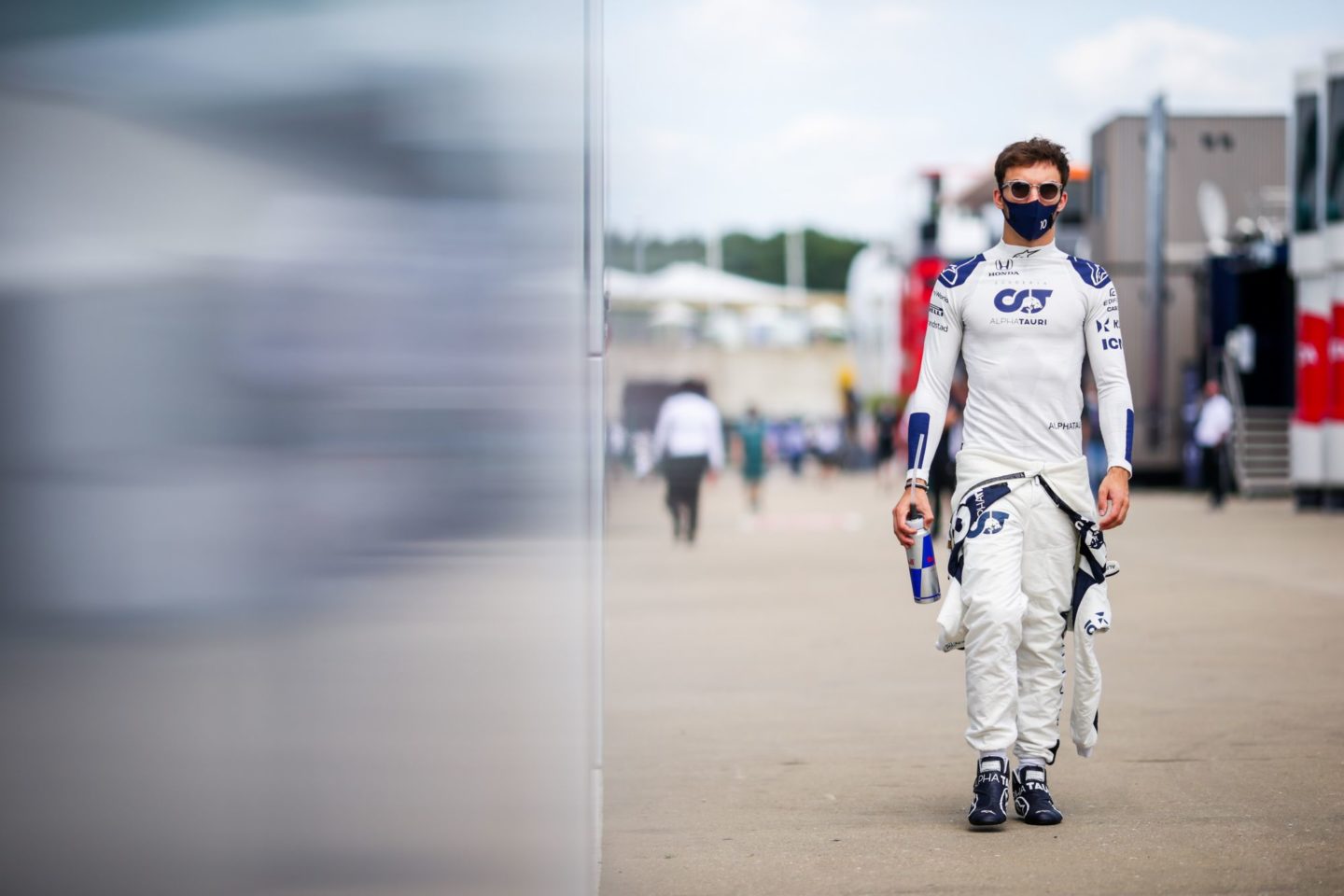 Gasly has been a regular top-six contender in qualifying this season, but AlphaTauri's pace strangely regressed at Silverstone although the AT02's performance had recovered somewhat on race day.

"The pace when I was alone was really good, in that mid-race when we cleared a bit of traffic," noted Gasly. "The car was a bit more alive for whatever reason with the conditions.

"We had the pace, I was right behind Stroll and Fernando [Alonso] with more pace than them I believe. Obviously we were really far from the Ferrari and McLaren this weekend.

"But anyway, we knew our targets, we knew it was to fight with them, we were right in the mix.

"Obviously we want to fight for better positions so we will work, try to understand what we can do better. But clearly I think we deserved better than this P11."

All was not lost for the Faenza-based outfit in Britain where Tsunoda managed to scrape into the points, in part thanks to Gasly's misfortune.

"I’m quite happy for this point," said the Japanese charger.

"This week’s different format made it a little bit difficult for me – one free practice then straight into qualifying, which I have never had in Formula 1. But I was able to score a point, so that was good."

Alonso on track to enjoy second season with Alpine 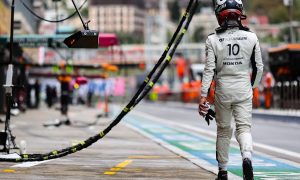 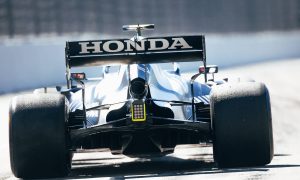