Ralf Schumacher has gone on record to offer his wacky two cents on the reason why Mercedes decided earlier this month to extend its collaboration with Lewis Hamilton.

The German manufacturer and the seven-time world champion surprised the F1 community when they announced out of the blue ahead of the Austrian Grand Prix that they had agreed terms on a new two-year contract that will run until the end of 2023.

While there was little doubt that Hamilton would renew his allegiance with the Brackley squad, comments from team boss Toto Wolff led pundits to believe that both parties would take their time over the summer to see eye to eye on a new deal.

The always entertaining Jacques Villeneuve is our usual go-to source for silly comments, although to be fair to the 1997 F1 world champion, his judgments are often rooted in an ounce of common sense. 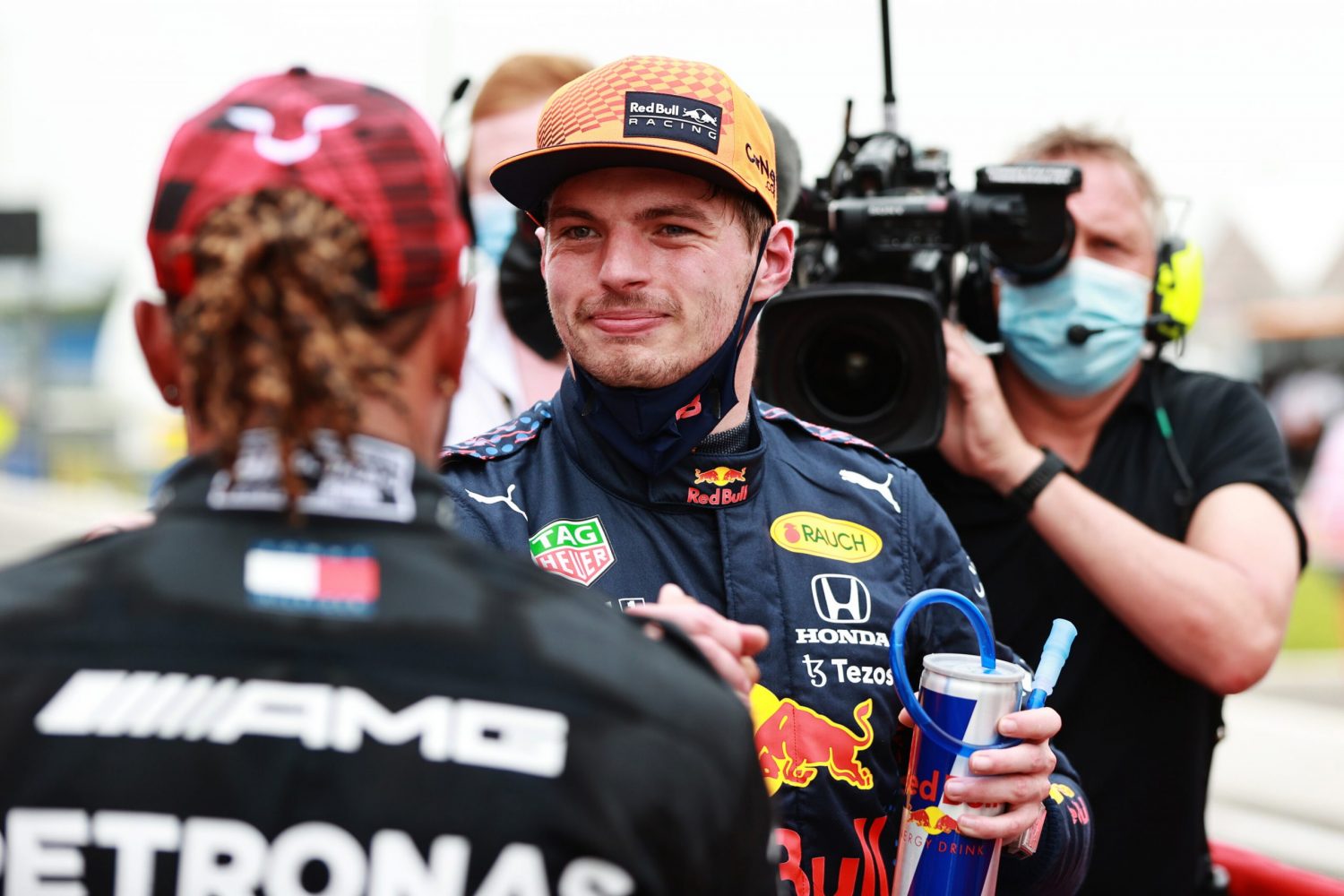 But Ralf Schumacher is close to overhauling the Canadian as F1's top banana when it comes to loony opinions or world theories.

The former F1 driver contends that Mercedes signed Hamilton as a last resort solution. That's right, because they didn't have any other reasonable choice. Why? Because Mercedes really wanted to snap up the intrepid Max Verstappen!

"For me, that extension mainly means that Max has turned down Mercedes," Schumacher told Sport Bild.

"I think Mercedes had put all their hopes on capturing Max for that cockpit, in order to fully secure their future.

"That idea is now gone, and in my eyes Lewis was the only alternative."

Unfortunately, as facetious and droll as he may be, Schumacher's predictions for the remainder of the season and the title fight between F1's two titans are just plain vanilla.

"It will really come down to a duel between Hamilton and Verstappen," he said. "I hope nobody gets hurt.

"Hamilton and Verstappen remind me more and more of Senna and Prost, the way they treated each other."

As usual, thank you for your valuable insight and knowledge Ralf!