The raging debate over who was responsible for last weekend's high profile clash at Silverstone between Max Verstappen and Lewis Hamilton continues to linger, and Nico Rosberg is the latest to chime in.

The 2016 F1 World Champion is undoubtedly well placed to offer his view on events, having quarreled on track with Hamilton more often than his cares to remember, and he did so as the Briton's teammate at Mercedes.

One will recall the pair's skirmishes at Spa in 2014 or in Austria in 2016, but the main fracas that comes to mind is obviously their mutual wash out on the opening lap of the Spanish Grand Prix in 2016.

But Rosberg's view on last Sunday's brawl at Silverstone is anything but controversial. 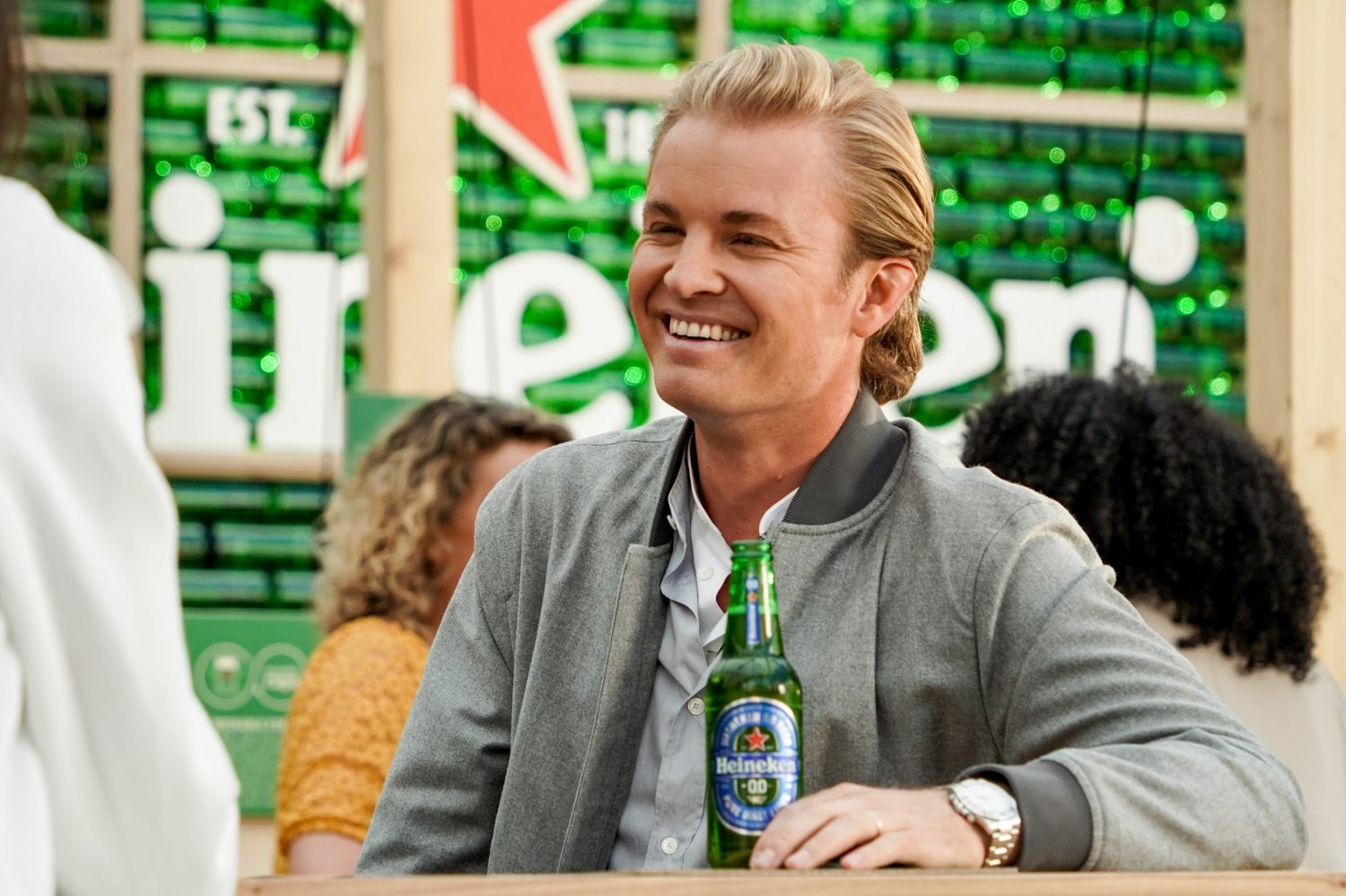 "It was a racing incident," said the German, speaking in London to Express Sport at the launch of sponsor Heineken's Greener Bar ahead of this weekend Formula E round in the City.

Rosberg said the encounter between Hamilton and Verstappen was in large part due to the Mercedes driver's strategic need to overhaul his arch-rival as quickly as possible so as to not allow Verstappen the opportunity to run away and establish a lead.

"You know the importance of completing the first lap ahead," said Rosberg. "It makes a huge difference on the race results so, a racing incident and just everyone going to the limit.

"It leaves them in a great intense battle. I can't wait to switch on the TV for the next episode. Because definitely this has ramped up the intensity."

"It does remind me of my battle with Lewis, but it was different because our battle was team internal which added layer of complexity.

"Nevertheless, it is just fascinating to watch, these guys just push the limits of what they are doing.

"This is exactly what F1 needed after all the years of Lewis’ domination, it’s the next step for the sport."