Williams driver George Russell has admitted that his spectacular recent run of form in qualifying is a mystery to him.

That's despite the Williams FW43B being one of the slowest cars on the grid, with Russell's team mate Nicholas Latifi normally failing to make the cut at the end of the first round.

Russell's race performances have yet to match his Saturday efforts, but the 23-year-old from King's Lynn said that this was actually a more accurate indication of the car's true pace - and that it was their qualifying success that was baffling.

"Ultimately, I don't think we really deserved to be any higher than where we finished," he told Motorsport.com this week.

"I don't know how we keep managing to qualify so high," he said. "Somehow come qualifying we manage to put it inside the top ten or top 12.

"Come Sunday, when you have eight faster cars or whatever it is starting behind you, it's so difficult to keep them there.

"[P12] is a fair result, and we probably didn't really deserve to be any higher than that is. It always seems to be the case, we're going backwards on a Sunday.

"The cars behind were three, four or five tenths quicker than us, and when you've got that sort of pace advantage it's easy.

"They seem to be better on the tyres than us as well, so it was always going to be a race of looking in the mirrors and trying to keep these cars at bay." 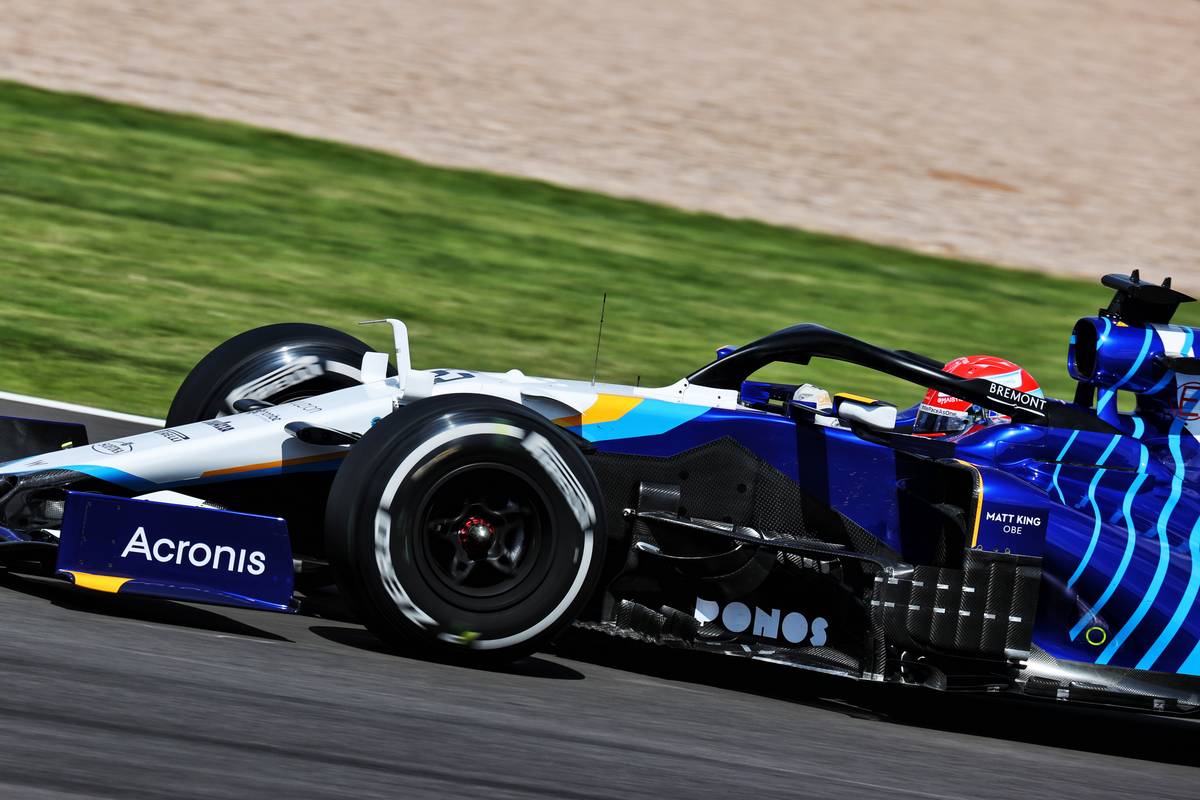 The lack of race pace means that despite his recent top ten performances in qualifying, he's yet to pick up any championship points for Williams since his debut in 2019.

"It's a little bit disappointing, always after the races," he admitted. "[But] top 12 in all of the last four races except the one we retired - fighting for points in three out of four of those races - I guess we would have definitely taken that before this."

Quite why he's able to over-perform to such a degree in qualifying remains a mystery.

"I don't think it's because we've done a bad job on a Sunday, it's just because we're somehow doing an excellent job in qualifying," he said.

"We're not focussing on qualifying, we're focussing everything onto the race," he added. "So I don't know if we improve or the others make mistakes.

"When it's one single lap and the pressure's on, a one tenth or two tenths mistake makes the difference," he pointed out. "In a race you get into the groove, you get into the rhythm, and you find the limit over the course of a few laps. And then you can make hay at that.

"We just need to do a really good job with the procedures, getting everything right, the tyres in the window, right place on the track.

"I feel confident in the car in that situation, and I think just between us all we do probably a better job than most, clearly."

Russell's superlative qualifying performances have certainly caught the eye of those in the F1 paddock, and he was acclaimed by home fans at Silverstone last weekend.

It's made him favourite to succeed Valtteri bottas at Mercedes if the team decides to shake up its driver line-up for 2022.

Russell previously drove for the team in the 2019 Sakhir GP in place of an unwell Lewis Hamilton and came close to winning the race ahead of Bottas before suffering a pit stop issue and a late puncture.