Qatar is the latest venue believed to be on the list of potential candidates to hold a Grand Prix later in the year, if the coronavirus pandemic continues to force short notice changes and cancellations to the schedule.

So far the 2021 season had proceeded fairly smoothly despite the risk of disruption to the schedule due to COVID. However some races such as China, Australia, Singapore and Canada have had to be cancelled or indefinitely postponed.

But now there are fears that some of the flyaway races planned for the second half of the year might also have to be abandoned, leaving F1 bosses scrambling to find enough replacement venues to maintain the proposed 23-race season.

So far, a second race in Austria and a planned GP at Turkey's Istanbul Park in October have helped fill the gaps, although there remains a vacant 'TBA' spot in November that still needs to be decided.

On top of that, local COVID infection rates have put a big question mark over the races set to be held in Japan, Brazil and Mexico.

A second round at the Circuit of the Americas in Austin, Texas is rumoured as a possible replacement for Japan. That could take place on October 17, a week later than the current date for Suzuka, which would enable a back-to-back doubleheader with the United States GP on the 24th.

An alternative proposal could see Brazil and Mexico pulled forward to fill those slots, followed by a week off before the two American rounds.

Rumours were recently stoked by COTA boss Bobby Epstein revealing that a major headline act had been secured for the Grand Prix - with the Rolling Stones separately announced as performing at the venue on November 20.

Other possibilities being considered by F1 bosses include a second race in Bahrain, which has already hosted the season opener in March. 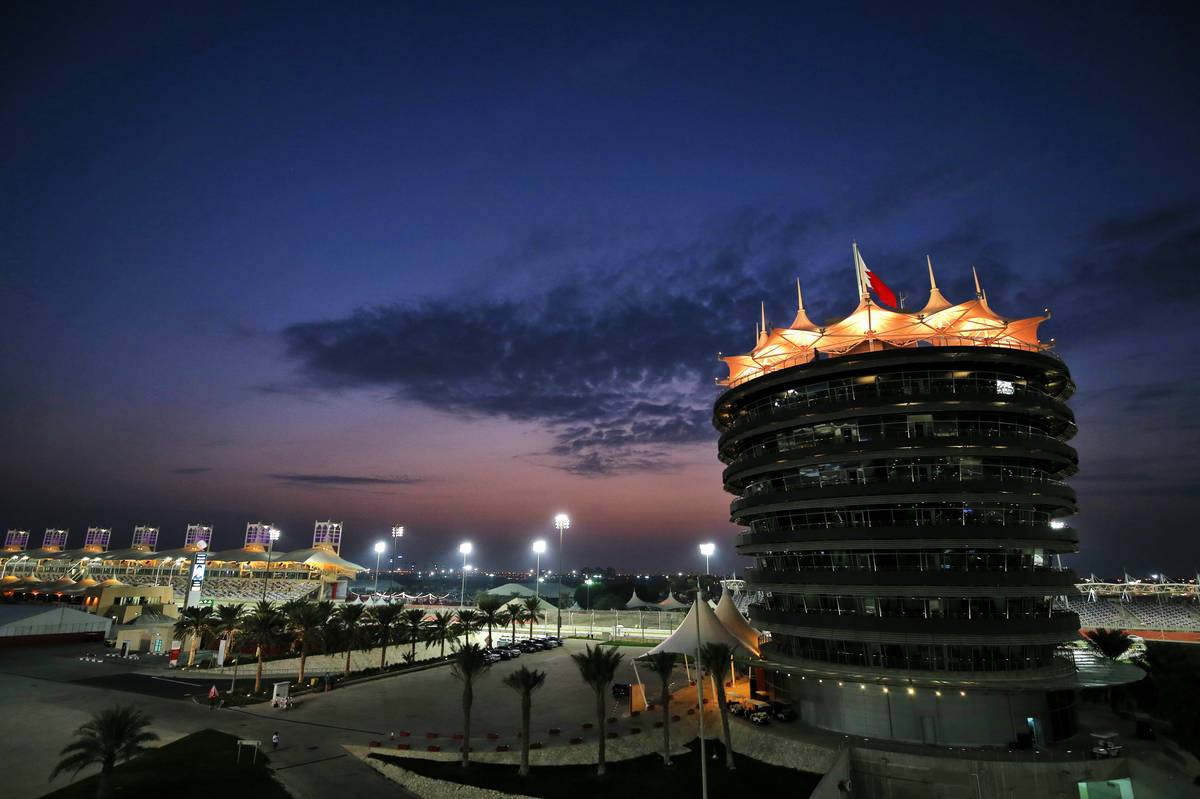 A second race there is likely to use the oval-like 'Outer Loop' of the Bahrain International Circuit, as happened in last year's truncated season.

If held in late November it would make sense as part of a run of three Middle Eastern races together with Saudi Araba and Abu Dhabi closing out the season in December.

In the same spirit, Qatar would also make a natural addition to this part of the season.

The Losail International Circuit has long hosted the opening round of the MotoGP motorcycling world championship and has repeatedly expressed interest in holding a Formula 1 race.

The proposals have been turned down in the past due to how close it is geographically to Bahrain and Abu Dhabi, but the requirement to find extra venues for 2021 may overrule such concerns.

The need to deliver a full 23-race season has very real and significant implications for this year's F1 world championship.

With the title battle razor thin this season, any last minute changes to the number of races remaining could have a serious impact to the outcome of the championships as it would disadvantage the team running second needing to catch up.

And with Mercedes and Red Bull cars performing differently at the various types of tracks, the nature of the circuits that stay on the calendar - or are dropped, or end up being added - could easily swing the advantage to one team or the other.