Sebastian Vettel is looking forward to F1's summer break, but until then the Aston Martin driver is urging his team to keep pushing until the very last lap in Hungary next weekend.

Vettel lined up among the top ten last time out at Silverstone, but the German driver's race was destroyed at the outset following a mistake on the opening lap.

The error left Vettel stranded at the tail end of the field until his team retired his car due to an overheating issue.

The Hungaroring's twisty layout and the track's scarce overtaking opportunities highlight the importance of strategy and track position, thus qualifying could make or break Aston Martin's race next weekend.

"I think we’re making progress with the AMR21, although it was a shame not to be able to get the strong points we looked set for at Silverstone," said Vettel in the Silverstone-based outfit's Hungarian Grand Prix preview.

"We’re close to a well-earned summer break, but we need to keep pushing until the very last lap in Hungary before we get some downtime.

"Overtaking is hard in Hungary, so a good strategy and one-lap pace will be important this weekend." 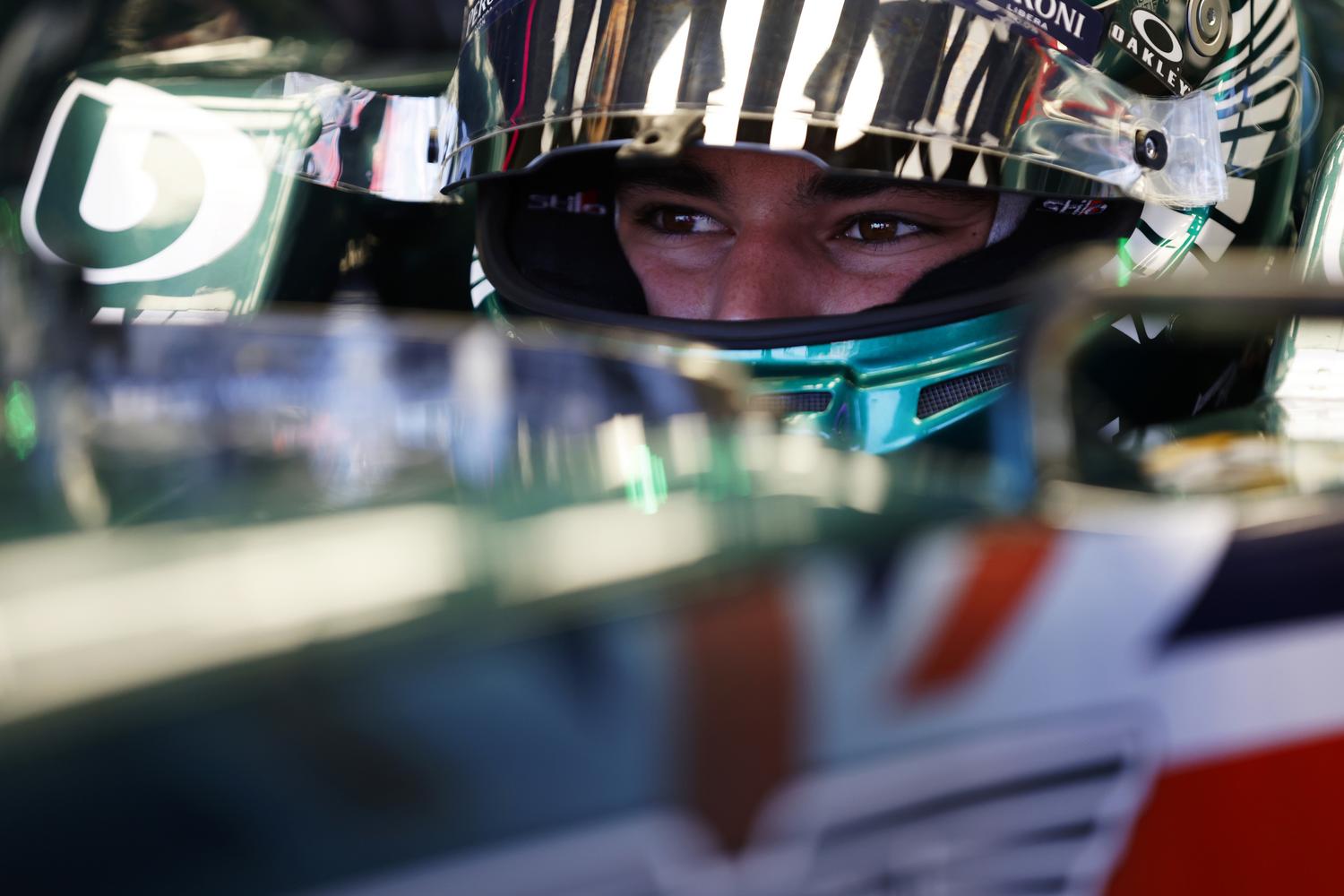 Vettel's Aston teammate Lance Stroll put in a solid drive at Silverstone, launching his race from P14 on the grid and crossing the checkered flag P8. And the Canadian has vowed to carry his momentum forward in Hungary.

"We showed a lot of determination and fight as we converted a challenging Silverstone into points, and we will be bringing that momentum forward with us to Hungary," commented Stroll.

"The Hungaroring is a unique track with few overtaking opportunities, so this puts increased importance on our qualifying, and a clinical tyre strategy on Sunday is mission-critical." 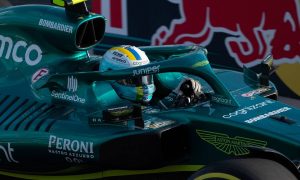 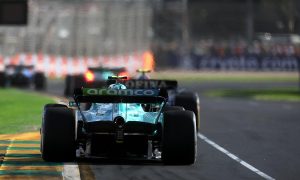 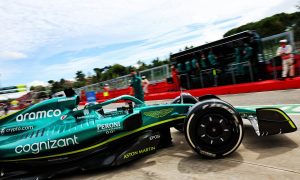