Sergio Perez believes he is in a "comfortable" position with Red Bull regarding 2022 and expects his team to make a call on his future by the Belgian Grand Prix at Spa at the end of August.

Perez found himself a free agent on the drivers' market at the end of 2020 following Racing Point/Aston Martin's decision to replace the Mexican with Sebastian Vettel.

But Alex Albon's inability to convince Red Bull to keep him onboard for 2021 led to Perez's recruitment by the Milton Keynes-based outfit.

So far, the 31-year-old has contributed 104 points to his team's 289-point tally in the Constructors' standings, a track record that includes Perez's win in the Azerbaijan Grand Prix, his second career victory in F1. 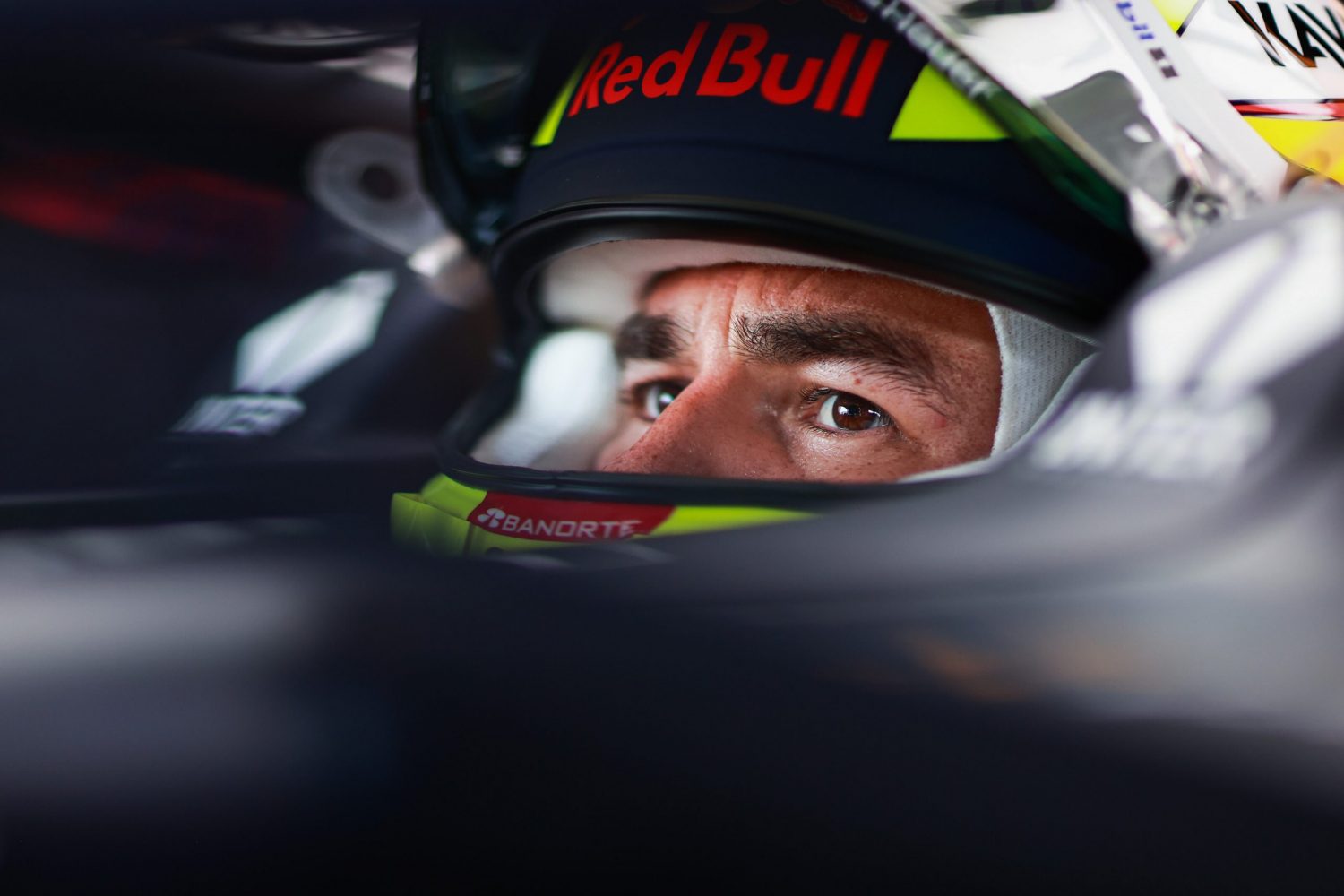 "Obviously, the sooner you know your future the better," Perez said in Hungary, commenting on his chances of remaining with Red Bull in 2022.

"But I am in a very comfortable position within the team, with my future, so nothing to worry about.

"I think by Belgium I will know my future, so I am comfortable how things are and [there is] no reason to look elsewhere."

Although he's delivered a solid haul of points to his team, Perez adaptation to Red Bull has been an inconsistent affair and the Mexican readily admits that he should have done better on a few occasions as a genuine front-runner alongside teammate Max Verstappen who, to date, has scored five wins.

"I think the overall picture, I would have liked to be a bit bigger in terms of points and wins and podiums," said Perez.

"In general terms, I think I have grown up a lot with the team, which was the target in the first 10 races, to get to know each other and the car.

"Overall, the results have not been great in one way but in the other, the pace is better than it looks and it is very small margins here and there.

"We are a couple of points away from third in the championship, we are leading the Constructors’, so there are positives to take.

"But it’s only 10 races into the season. I think the next 10 are more important."

Verstappen has 'ironed out a lot' of mistakes - Ricciardo